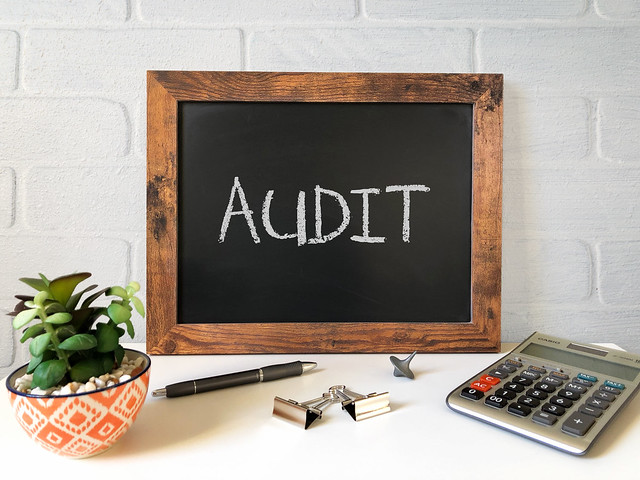 MONROVIA, Montserrado â€“ The General Auditing Commission has released its report on the US$25 million used to mop-up excess Liberian dollars on the market. The report shows many discrepancies between what the Central Bank reported and what the investigators found.

The GAC report was a review of â€œagreed-upon procedures,â€ which means the auditorsâ€™ job was to produce factual findings on procedures established and what was actually followed.

â€œBecause this engagement is not an audit or a review of financial statements, we did not provide any assurance be it reasonable or limited,â€ Auditor General Yusador Gaye wrote in the report addressed to the justice minister.

The report noted that for the vast majority of transactions conducted, no receipts were issued, even though that has been the past procedure. Only Total, West Africa Fisheries, and Nexiun Petroleum were issued receipts, accounting for a total of US$2.5 million of the US$17 million disbursed.

Additionally, the report said 89 beneficiaries, accounting for US$5,670,880, could not confirm the amounts transacted with the Central Bank.

On July 16, President George Weah announced the infusion of US$25 million into the economy to mop-up excess Liberian dollars, amid an increasing exchange rate, which resulted in high inflation.

Of that amount, US$15 million was used for the direct mop-up, and US$2 million was auctioned to Total, the petroleum retailer. The rest of the US$25 million was never used in the mop-up exercise.

One of the concerning aspects of how the exercise was conducted was that cash meant for the mop-up were carried out in hired vehicles and escorted by armed police officers directly to the businesses benefiting from the activity.

While the Central Bank governor, Nathaniel Patray, told the GAC that the entity occasionally uses such direct mop-up activities to reduce currency outside the banking system, the GAC report said he could not provide â€œdocumented outcome on the mop-ups carried out in prior period/years.â€

The GAC report released on May 16 Â drew attention to other concerning issues, including that while a Liberian dollar account was opened to contain the mopped up Liberian dollars, none was done for the US$25 million.

â€œThere was no corresponding United States Dollars Account opened to hold the US$25 Million to be drawn from the International Foreign Exchange Reserve Account for the purpose of the mop-up exercise,â€ the report noted.

Moreover, the Liberian dollar escrow account was not used until August 17, when transactions were posted, a full month after the mop-up began. However, the GAC could not perform a physical count of the mopped up fund as the auditors were told there was no mopped-up money left to be counted.

â€œAs of February 4, 2019, the mop-up Liberia Dollar Special Escrow Account showed a zero balance,â€ the report said, noting that the Central Bank had begun re-infusing the funds into the economy, despite being directed to hold the currency outside the economy for a year.

Consistent with previous reports, the GAC report noted that the decision was taken to re-infuse the Liberian dollars into the economy due to the demand for cash at commercial banks during the Christmas season.

The report also highlighted issues that had been brought up by previous reports about the Central Bankâ€™s practices, including that money taken from vaults were not posted in real-time.

President Weah will now have to parse through the report and decide what actions need to be taken against the individuals responsible for deviating from official procedures and the law.