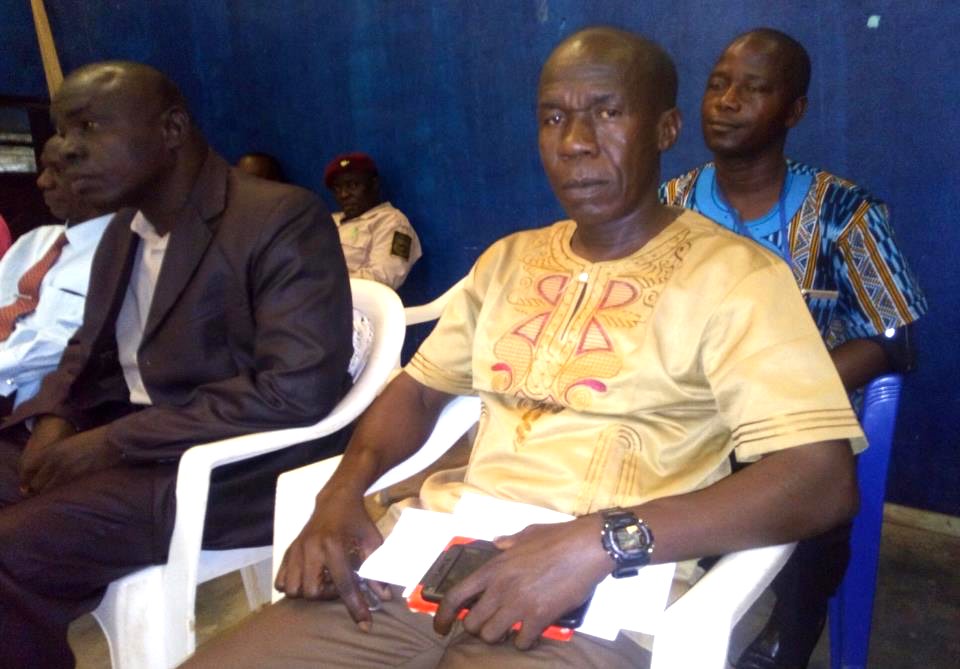 GANTA, Nimba â€“ After Mayor Amos Suah came under fire for giving out public land to eminent individuals of the county, the head of the city council, Franklin Gonlapa, says the council will begin to investigate the issue.

Suah, who has been Gantaâ€™s mayor for about three months, was accused of giving out land that belonged to the city to individuals like the administrative district commissioner, Amos Gbatu; the county superintendent, Dorr Cooper; and Nimbaâ€™s Sen. Prince Johnson.

Gonlapa is calling on Ganta residents to remain calm as the council was examining the case. He noted that the council was unaware of the mayor’s decision to give out parcels of land reserved for the construction of the proposed city hall.

He added that calls from the public to have the mayor revise his decision prompted an “emergency meeting” to be called by the council to immediately look into the matter.

“What we want to do is to ask the community to remain a little patient while we do our due diligence,” he said. “Immediately, when we shall have concluded all of the reports concerning the survey, ground location, and all of these things, we will formally inform the public as to what is the exact situation.”

Gonlapa also asked the media to conduct proper fact checking before disseminating information to the public.

Meanwhile, Mayor Suah has said the portions of land given to those prominent Nimba figures were not part of the portion of land set aside for the city hall construction. In fact, he said the land in question is not even â€œgovernment land.”

“In the first place, the government never owned land here by title,” Suah noted. “Because government never had any legal documents for those lands, at the end of the day, those very people are encroaching on the land. Go to J. W. Pearson â€“ all those land that were there, those who were [previously] in authority sold them to people.”

Suah said after the survey of the land to be used for the city hall construction, 2.45 lots of land was left over. He said it is that remaining land that was given out to the individuals.