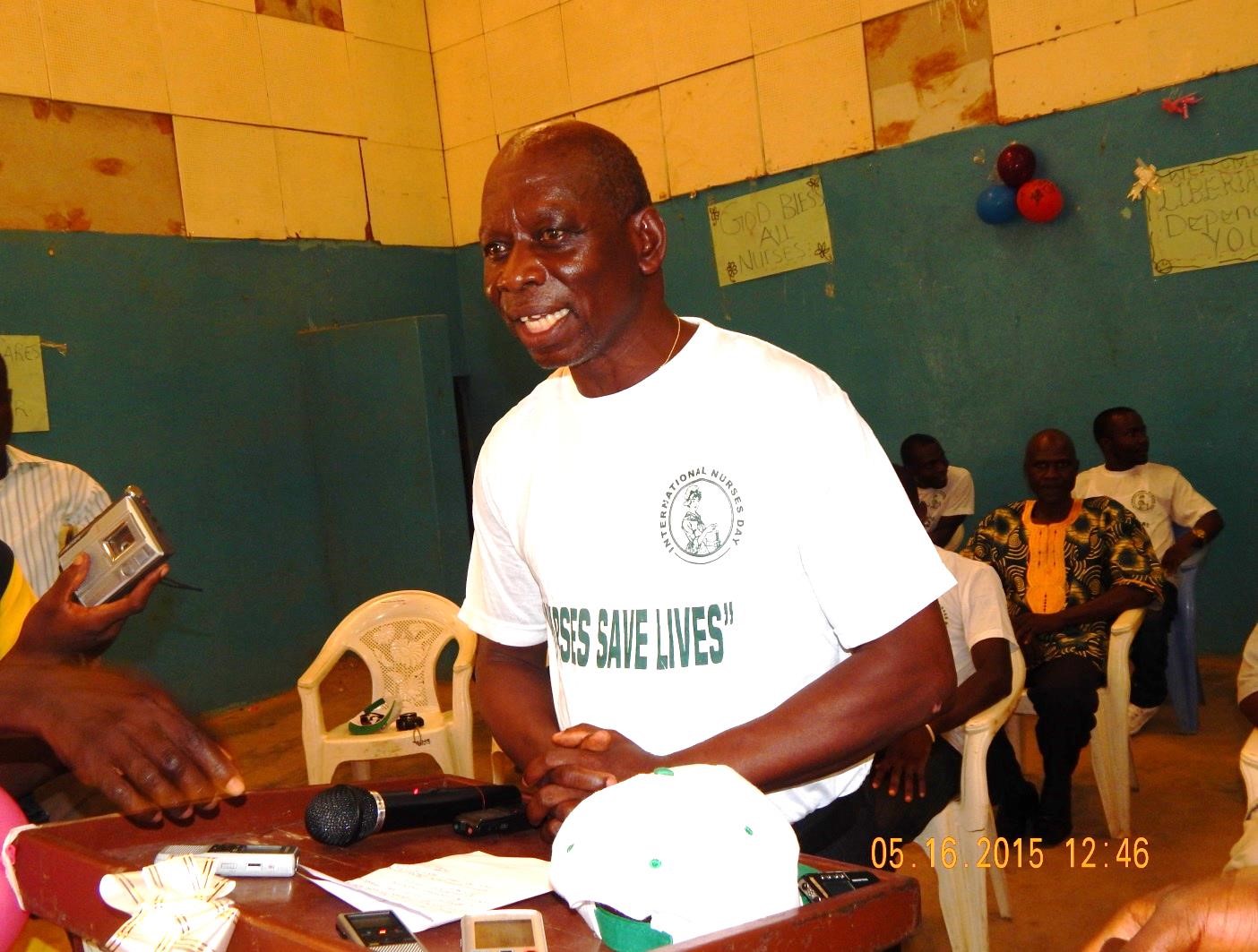 GANTA, Nimba â€“ Ganta United Methodist Hospital Chief Administrator Patrick Mantor has told Franklin Doloquie, an ELBC Radio Correspondent in Nimba County, that his hospital has made significant progress since he took over a year ago.

Since March 2015, Mantor said that the hospital has worked tirelessly to establish ties with local and international partners.

He named the Ministry of Health as a local partner that is significantly contributing to the success of the hospital in its delivery of quality health services.

Through the Ministryâ€™s Post-Ebola Recovery Initiative, all faith-based hospitals in the country received a cash package that he termed as â€œrestoration money.â€ The funds were meant to strengthen administrative functions following the Ebola crisis, and Mantor said Ganta Methodist Hospital received US$300,000.

Mantor also praised the Nimba Legislative Caucus for allocating US$20,000 to the hospital from the County and Social Development Funds. In addition to local partners, Mantor said there are also individuals and institutions in the US, Germany and other countries who have been providing support to his administration and the hospital.

â€œWe are very thankful to God that all of these people have pledged their commitment to the support of our sustainability plans,â€ Mantor said. â€œAnd have they planned to visit the hospital between January to April of next year.â€

Mantor served under his predecessor, Victor Doolakeh Taryor, at the hospital as associate administrator before taking on as chief administrator of the hospital in March 2015. He was confirmed by Bishop John Innis to serve the post at the seat of the 182nd Annual Assembly of the Liberia Annual Conference of the United Methodist Church.