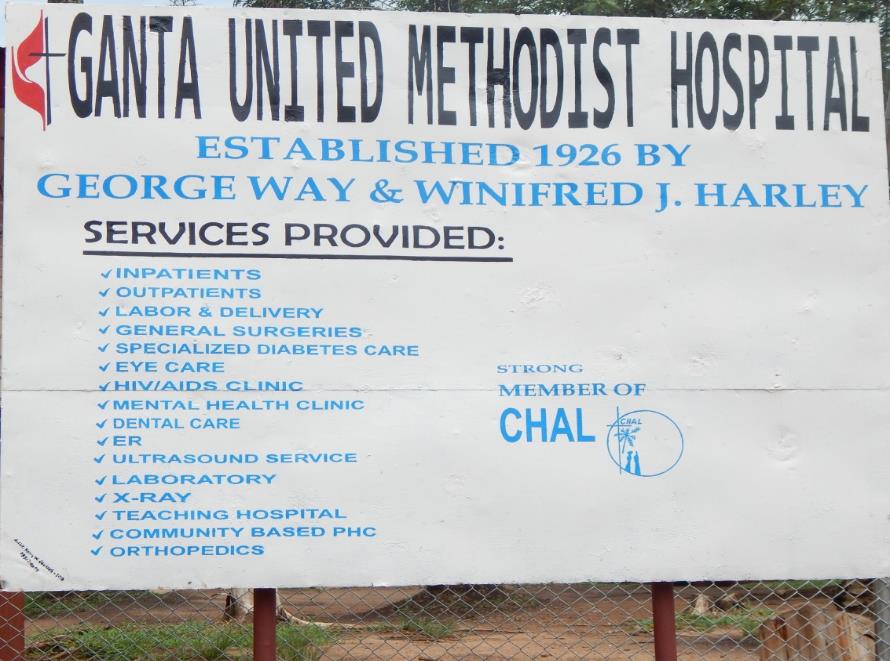 Patrick Mantor, chief administrator of the hospital, made the revelation to reporters in Ganta over the weekend following a visit by Alternative National Congress standard bearer, Alexander B. Cummings, who said he was visiting the hospital to identify areas where the ANC could provide assistance.

Mantor said renovating the identified facilities was a major concern to him, especially the maternity wing, which he described as a â€œchaos.â€

â€œWe have the delivery and maternal ward that we need to improve into a modern facility,â€ he said, before mentioning the laboratory and the surgical operating theater.

Following his ascendancy to the position of chief administrator at the hospital in 2015, Mantor embarked on a series of projects to improve the standard of the hospital. Among those was the expansion of the Childrenâ€™s Peace Ward, the renovation of the administrative building, and the construction of a waiting facility for visitors.

In addition to these structural projects, Mantor said he also wants to digitize record keeping.

â€œWe want to electronically modernize the record keeping system, where patientsâ€™ information are being keyed into one reservoir that we can retrieve at any time when patients come back to the hospital â€“ after three to four months or one year, and this will not get lost,â€ Mantor said.

Mantor did not say how the hospital would raise the necessary funds to do the work.