MONROVIA, Montserrado â€“ Large piles of garbage have once again overtaken Monrovia and nearby municipalities.

From the Duala Market to Rally Town and Waterside Markets, to Bushrod Island and Lynch, Ashmun, and Clay Streets communities are swallowed by the huge stockpiles of garbage left in the streets for pickup.

Residents are getting increasingly concerned about the public health hazards the trash is contributing to.

â€œActually, Iâ€™m feeling it, and actually [it] is bad for me,â€ said Saah Edward, a 39-year-old money exchanger in Duala Market. He said the stench of the garbage makes the market a terrible place to work: â€œFor this morningâ€¦sitting [here], itâ€™s like I want to vomit.â€ 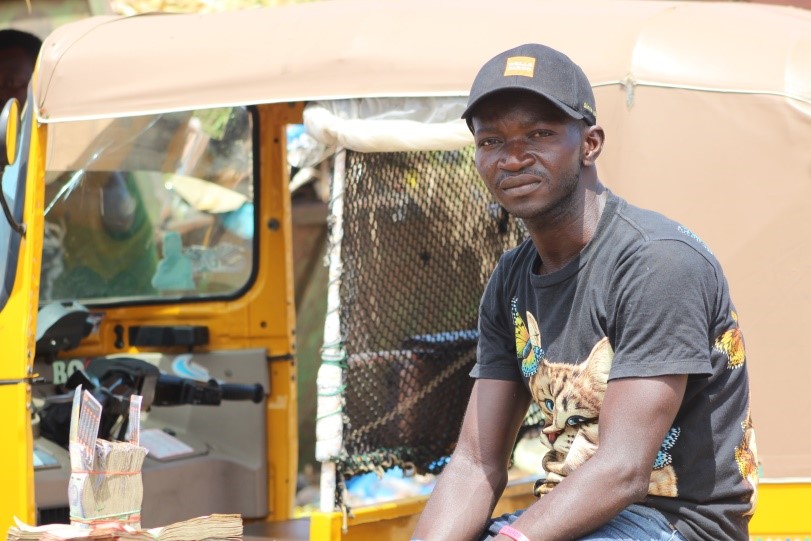 Edward said he keeps herbs such as Moringa leaves around him to allow him to tolerate the stench.

Large open garbage dumps can be hazardous to human health because they can emit toxic gases that nearby persons may inhale and also allow diseases to be carried by mosquitoes, flies and rodents.

While he said he is aware of the health implications Edward said he has no other means to earn a living.

â€œI do not want to be stealing. This is why I come here every day to hustle to get one or two things moving,â€ he added.

â€œThe flies are all over the market and also sitting on foods that are left open and purchase by ordinary Liberians,â€ Edward said. â€œIf the right measures are not put in place by the government, there is an imminent cholera outbreak across the city in the shortest possible time.â€

Edward said Monrovia was turning into a place where people cannot walk around without holding their noses.

Martha Glasco, a resident of Center Street who prepares and sells food near the Palm Groove Cemetery where there are also large trash piles, said the stench of garbage and the flies was scaring her customers away. â€œWe are very tired of this dirt â€“ we are getting sick day and night,â€ she said. â€œRunning stomach and flies [are] giving us [a] hard time, so we are calling on the government to come and help us relocate this dirt area.â€

She said the garbage was now reaching the height of the cemetery fence.

â€œThe last time I saw the [Monrovia City Corporation] was three weeks and they only piled the dirt together without removing it,â€ Glasco added.

She called for the garbage site to be relocated to prevent her family from further getting ill because rats and other insects were posing a threat to their health. On Clay Street where the Lincoln Commercial Institute is located, several students complained about the garbage site near their school. They said they could smell from the garbage piles from their classrooms during lecture hours.

Across Monrovia and nearby communities, the Monrovia City Corporation has designated skip buckets, located on public streets, where residents can dump trash from their homes. Those skip buckets are supposed to be emptied regularly by trucks that take the garbage to a collection site or to landfills. However, those skip buckets become so infrequently emptied that garbage often overfills them, turning into large piles of trash. The city also does not mandate every home to pay for trash collection services, only doing so to businesses.

On May 31, after public outrage over large garbage piles littering around the city, Mayor Jefferson Koijee told the public to find means to bury their garbage in the ground.

Koijee, who was appointed by the president, said the city is financially and logistically challenged and suggested that the best alternative is to have residents solve their own garbage disposal problems.

â€œKeep your waste in your homes,â€ he said, adding that if residents no longer had space at home for their garbage, they should â€œdig the ground and bury your dirt.â€

He further warned that anyone adding waste to large garbage piles would be arrested by the city police. However, during tours of garbage sites, The Bush Chicken observed that individuals are still filling garbage piles with additional trash.