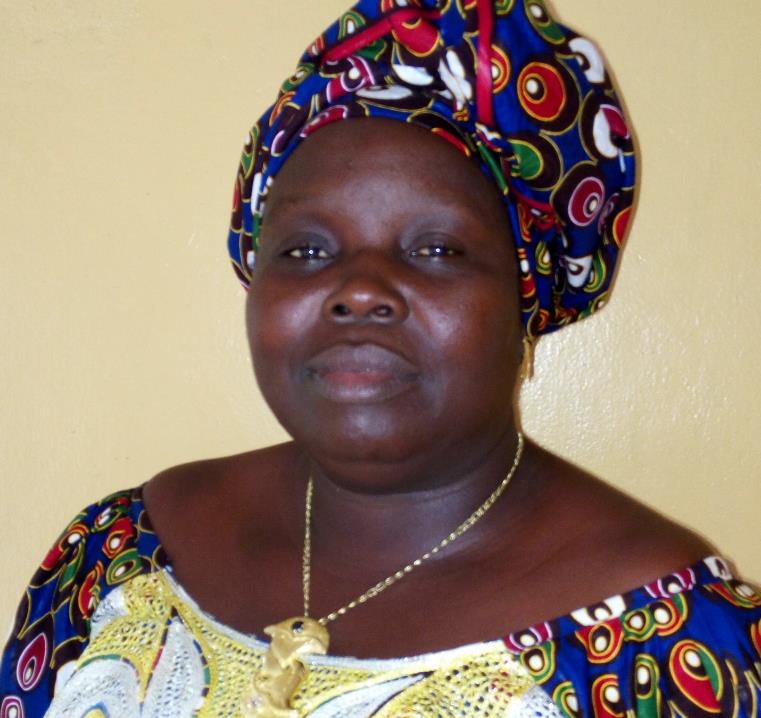 GBARNGA, Bong â€“ Viola N. Cooper, superintendent of the Bong chapter of the Liberia Marketing Association, has been appointed mayor of Gbarnga.

According to the Executive Mansion, Cooper was selected by President Ellen Johnson Sirleaf along with several other officials of the government.

It was rumored that three other names had been recommended to the president by Bong authorities: Stephen J. Mulbah, Jr., Gallah Varpliah, and Samuel Elliot.

Sirleafâ€™s appointments affected the Ministries of Finance, Information, Agriculture, Internal Affairs, as well as the Land Authority, Small Arms and Anti-Corruption Commissions. They are subject to confirmation by the Liberian Senate when applicable.