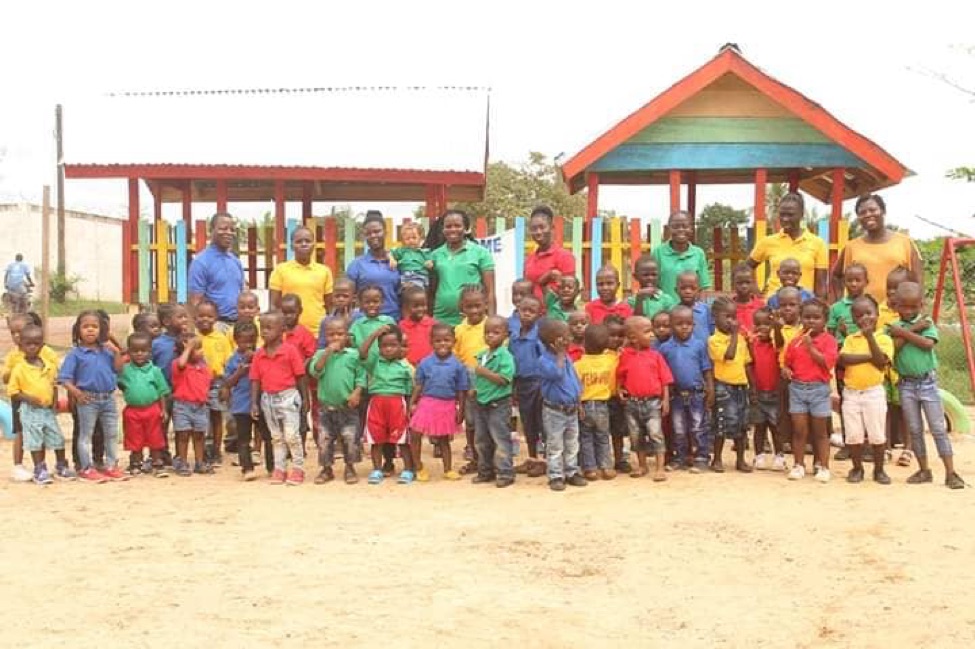 GBARNGA, Bong â€“ Mbaku Kids Zone, a daycare, nursery and kindergarten school in the Millionaire Quarter Community in Gbarnga, has honored several of its students for their excellent academic performances during the first semester.

The honoring ceremony brought together parents, students, administrators, and board members of the institution, which completed its first year of operation since its establishment.

The team leader of Mbaku Kids Zone, Robert Mbaku, Sr., said the honor roll dinner was an initiative meant to appreciate and motivate the exceptional performances of students during the first semester.

He said the occasion was intended to encourage the students and their colleagues to study harder. He asked parents and guardians to continue to support their childrenâ€™s education, adding that proper early childhood education sets the basis for the cognitive development of children. 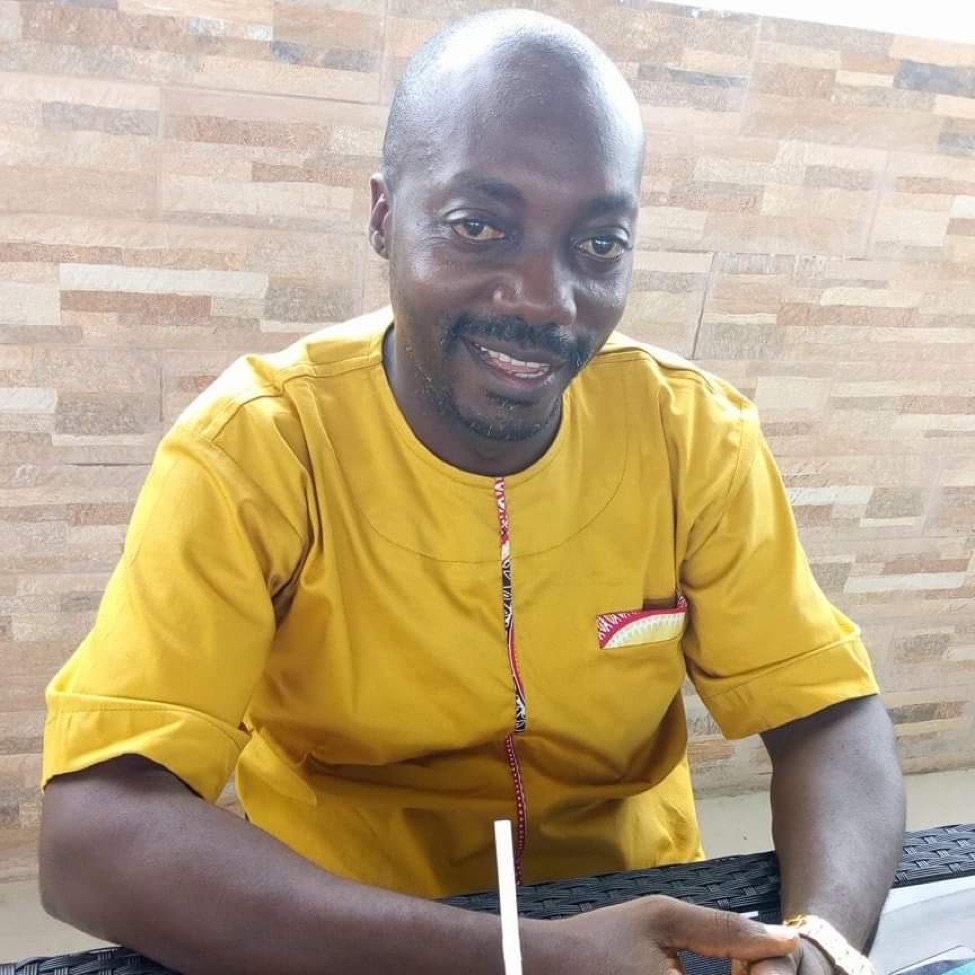 He said Mbaku Kids Zone has trained and qualified nursery teachers to prepare the kids.

â€œI want to admonish your parents to support your childrenâ€™s education because it is the only long-lasting gift you can give them,â€ Mbaku said.

He then pledged his teamâ€™s commitment to properly educate, seek the welfare, and take proper care of the children while they are in school.

Over 15 kids were honored and certificated for their exceptional performances for the first semester, while two were promoted to K2 from the K1 class for their extraordinary performances. 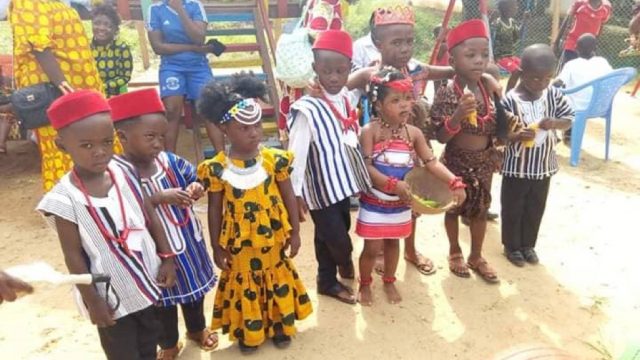 Making remarks at the occasion, some parents extolled the Mbaku Kids Zone administration for the honor bestowed on their children and promised to provide more support to their children.

One parent, Alex Johnson, called the school the â€œbest daycare schoolâ€ in Gbarnga that is providing quality early childhood education to students.

Johnson, whose son was honored for his excellent first-semester performance, thanked the administration and staff for their tireless efforts in providing quality childhood education in Bong.

“I want to appreciate the administration and staff of Mbaku Kids Zone for your tireless efforts in making our children who we want them [to] be in society,” Johnson said.

Many of the parents had never attended an honor roll dinner to appreciate students before. Several noted that the reading, spelling, and speaking skills of their children had improved as a result of the quality education offered at the school.

Sharing
Tags Ministry of Education
Contributions to The Bush Chicken are not tax deductible.