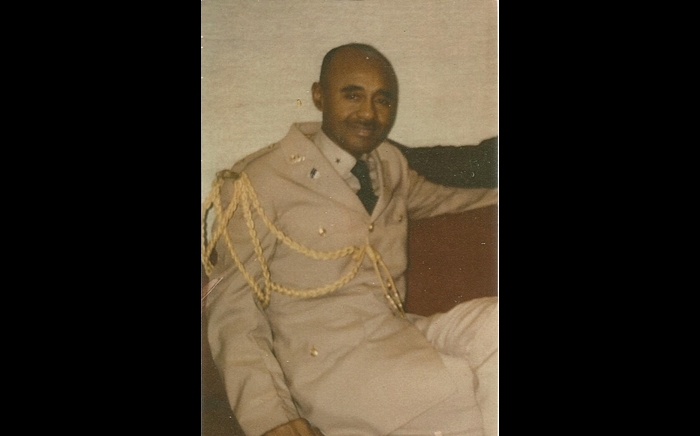 The news has come of the death in Atlanta, Georgia of General Jehu Brandy at age 96. We bow as we digest his passing and extend condolences to his family, many of whom I know personally.

He is perhaps one of the last of a generation of Liberian soldiers trained by the United States military stationed on Liberian soil during World War II. I came to know the general in at least two capacities. He had the good sense to marry a young woman from my home county of Grand Bassa â€“ Rose B. Russell, the only surviving child of the late Rev. Dr. F.A. Kawii Russell, a former official of President Edwin Barclayâ€™s administration, and a renowned priest in the Episcopal Church.

I also came to know General Brandy as an aide de camp to President William R. Tolbert, Jr. in whose administration we both served in the 1970s.

Affable, down-to-earth, and highly disciplined, I have fond memories of our many encounters in the Executive Mansion. He was a great family man and an asset to his country as his entire career was devoted to the military from his training in the 1940s until the end of the Tolbert presidency in 1980.

My spouse and I last visited with him and Sis. Rose late last year, and he was as talkative as ever, inquiring about the happenings in his beloved Liberia.

May his soul and the souls of all the faithful departed rest in peace.