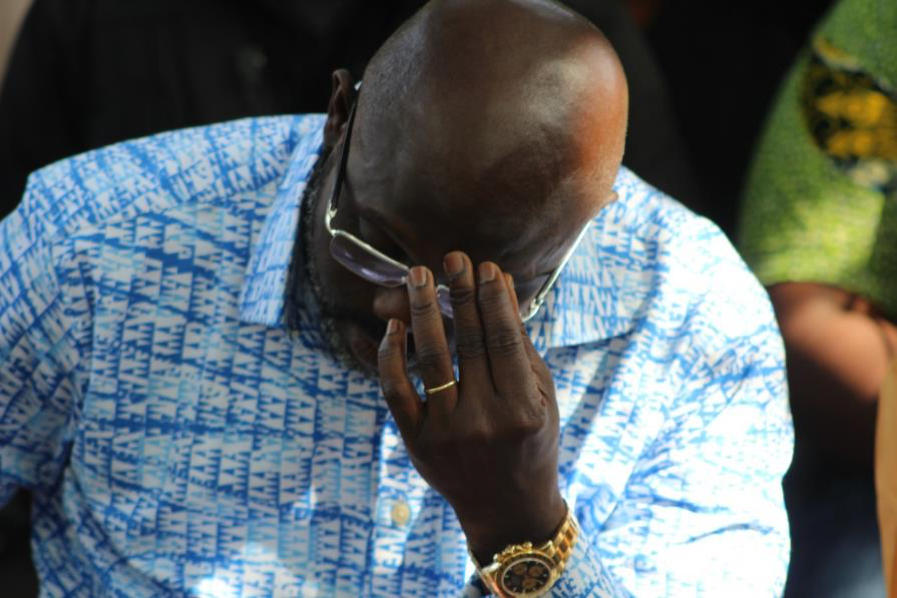 Weahâ€™s appointment meant that Konah Karmo was removed from that position and Global Witness contends that the action â€œviolates Liberian law and severely undermines the independence of Liberiaâ€™s critical anti-corruption agency.â€

â€œThe removal of Mr. Karmo and appointment of Mr. Nyenkan is illegal. Liberiaâ€™s LEITI Act states that only the LEITI Multi-stakeholder Steering Group (MSG) can appoint or remove the Head of Secretariat,â€ the international NGOâ€™s press release stated. â€œThis safeguard is critical for the maintenance of LEITIâ€™s independence, ensuring that the agency is not dominated by any of its constituent groups or subject to external interference.â€

LEITI is part of a global standard, EITI, to promote transparent management of Liberiaâ€™s extractives industry. The agency regularly publishes reports on the revenues collected from the various concessions. Additionally, it produces documents that simplify the complex contracts signed with companies to clarify the obligations of companies.

Weahâ€™s decision to dismiss Karmo and appoint Nyenkan as the head of the LEITI secretariat is not the first illegal appointment he has made, although it has drawn the most international attention.

Weah previously appointed Emmanuel Nuquay as director general of the Liberia Civil Aviation Authority, in violation of the act creating the agency. The act requires a director general to â€œhave at least ten years management or similar technical experience in a field directly related to aviation.â€

Nuquay served as house speaker and representative of Margibiâ€™s fifth district during the Unity Party administration. He had never had any role in the aviation industry prior to his appointment. Nevertheless, the Senate confirmed Nuquay.

Weah also appears to have violated the law when he appointed Herbie McCauley as director and Myer Beaty as deputy director at the National Transit Authority.

The National Transit Authority Act puts the agencyâ€™s board of directors in charge of employing officers â€œcharged with the duty of running the day to day affairs of the Authority.â€

The board had been dissolved at the time of Weahâ€™s appointment of Brown, and the president made the appointment. However, the act required the board to have perpetual succession of members and permanent board members include the ministers of finance, justice, education.