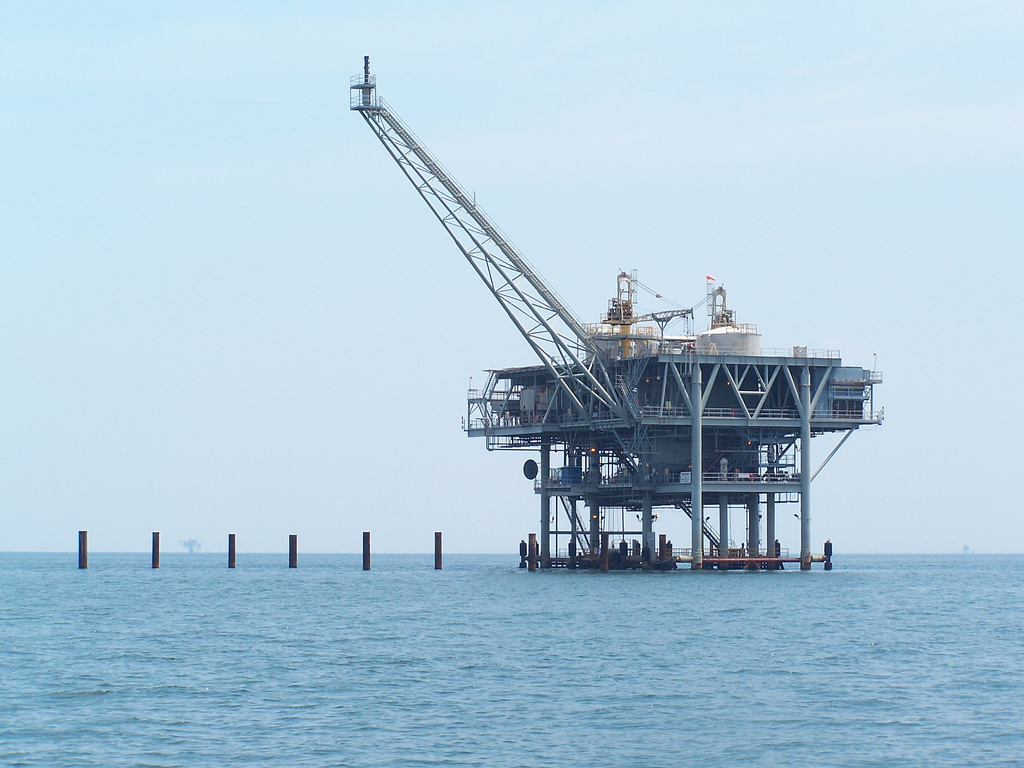 According to the report, the Liberian-Anglo company Broadway Consolidated/Peppercoast which originally owned Block 13 since 2005 was partly owned by former Lands and Mines Minister Jonathan Mason and former Deputy Minister Mulbah Willie. It says the blockâ€™s 2007 ratification by the legislature was also sponsored by bribery.

â€œMason and Willie are suspected of granting the oil block to a company in which they held interests while they were also ministers in 2005, which was illegal under Liberian law,â€ Global Witness said in a release.

In 2013, the U.S. oil company signed a deal to pay US$120 million to buy Block 13, using the Canadian company, Canadian Overseas Petroleum Limited as a go-between with the Liberian-Anglo company, also known as BCP.

This meant Exxon would not pay BCP directly and receive less scrutiny. Global Witness revealed that the company did so to avoid being trapped by U.S. anti-corruption laws. Section 1504 of the Dodd-Frank Act requires that U.S.-listed oil, gas, and mining companies report on payments they make to governments.

However, making the payment through the Canadian oil company would save Exxon from being subject to the law.

To prove how COPL was only used to seal the deal of acquiring the oil block from the government, the report revealed that 83 percent of the share was later transferred to Exxon, while only 17 percent was left with the Canadian company.

According to the report, Exxon officials stated in a PowerPoint presentation obtained by Global Witness that it wanted to structure the transaction in that manner due to its U.S. anti-corruption concerns. It says of the US$120 million paid to acquire Block 13, US$68.5 million went to BCP.

Global Witness estimates that Mason and the estate of Willie likely received a share of US$3.3 million.

â€œIf Mason did own BCP shares when Exxon bought Block 13, he would have received a share of the US$68.5 million Exxon paid BCP,â€ the anti-corruption organization noted.

The report revealed that there is also evidence that Adolph Lawrence, who became a representative for Montserrado in 2012, held a BCP ownership interest in 2011.

It says if Lawrence continued with his interest up to 2013, when Exxon bought the oil block, he also would have broken the law and may have received part of the money paid to BCP.

Global Witness says evidence it received also suggests that Exxonâ€™s 2013 deal was also surrounded by unusual, large payments. It says in the month following the sale of the oil block to Exxon and COPL, the National Oil Company of Liberia, also known as NOCAL, paid US$210,000 to six officials who authorized the deal.

However, the report revealed that only three of the officials who received the payments responded to Global Witnessâ€™ inquiries.

According to the report, Davis, Tah, and Sirleaf claimed that the payments they received were bonuses authorized by NOCALâ€™s Board of Directors for the work they had put into negotiating the Exxon deal.

Robert Sirleaf, who is the son of former President Ellen Johnson Sirleaf, had earlier revealed that he was working pro bono, suggesting that he was rendering free services to the government.

At the same time, the report says Exxon, BCP, Mason, Lawrence, Konneh, and Sendolo did not respond to inquiries involving the deal.

It says COPL, which provided its response, informed the anti-corruption investigation that it was aware of the allegations concerning its minority shareholders.

The report further disclosed that the company, however, explained that its due diligence â€œfound credible evidence that the allegations of impropriety were entirely false,â€ including that former Liberian officials held BCP shares, and took steps to ensure only the companyâ€™s named shareholders received payments.

Additionally, Global Witness says COPL stated that the Block 13 deal was structured as a two-step process because the Liberian government wanted to sign a new oil license with Exxon and COPL rather than amending the license originally awarded to BCP.

According to the investigation, Exxon has a long history of trying to relax the U.S. anti-corruption law against secret payments to governments by the countryâ€™s oil, gas, and mining companies.

In 2010, the report reveals that the U.S. Congress passed the law despite efforts by the companyâ€™s then-CEO, Rex Tillerson, to have the clause removed. On the same day Tillerson took over as Donald Trumpâ€™s first secretary of state, the report said the administration and Congress moved to overturn the rule enforcing the law. Up to now, it says the company and its associates continue to try to kill the law.

Global Witness has called on the Liberian government to investigate Exxon and BCP to assess whether the companies broke the law, including anti-bribery statutes, and reporting requirements under the Liberian Extractive Industries Transparency Initiative.

â€œLEITI should take steps to ensure future audits of companiesâ€™ owners are conducted thoroughly and sufficient penalties are imposed if companies fail to report accurately,â€ Global Witness said in its recommendation.

The anti-corruption crusader also wants the government to investigate current and former officials who illegally owned BCP shares or have received payments.