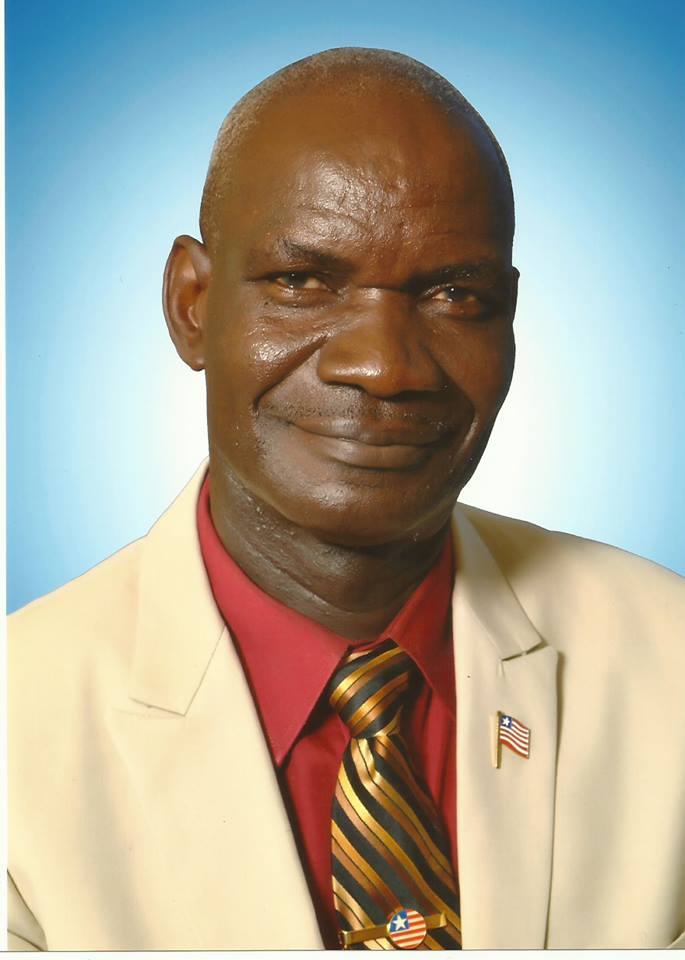 GOMPA, Nimba- The Chief Executive Officer of the former Cocopa Rubber Company now called Nimba Rubber Incorporated Mr. Harrison S. Karnwea has told its former employees of the company to â€œgo to court,â€ if they feel that the company â€œowes themâ€ benefits.

Speaking via mobile phone to Radio Kerhgeamahn this morning, Karnwea cautioned the aggrieved group claiming to be employees of the LIPCO [Liberia Produce Company] of 1990, that Court is the better option for them.

â€œPlease listen to me, if the people feel that the company owes them, let them go to court,â€ Karnwea said.

â€œI will not take any questions again â€“ let them go to court.â€

Karnweaâ€™s statement came a day after several media institutions in Nimba interviewed George Kruah, the spokesperson for the group, who claimed that the company is indebted to them as former employees in the amount of US$ 2 million.

In their quest for intervention, the former employees adding up to 775, held a meeting on how they can go about soliciting intervention. Kruah said, there have been several communication attempts made to the President of Liberia, the United States Embassy, and other institutions and individuals in the country, to no avail.

â€œThis time around, we met in Gbablin and discussed about this,â€ he said. â€œWe have written to the Speaker of the House, Hon. Emmanuel Nuquoi, to intervene in our situation.â€

Liberia is expected to go to elections this year on 10, October but according to Kruah, if nothing is done this time round to address their situation, they will not take part in the elections.

â€œA hungry man is an angry man â€“ you cannot have people who donâ€™t have smiles on their faces to go stand in line to vote,â€ he said.

â€œWe and our entire family will not vote if we donâ€™t get any good response about our situation before the election.â€

On several occasions, workers have set up road blocks and forcefully suspended normal working activities at the plantation in demand for their salaries and due benefits.

â€œSince I came to this plantation in 2006, management has come and management has gone, but the situation remains the same,â€ Billson S. Larkpor, one of the workers at the farm told the press at the time of the strikes.

The constant struggle between management of NRI and its inherited employees prompted government intervention in 2016, forcing them to make available LD 56.4 million to cover the employeesâ€™ salaries and benefits settlement.

â€œThis money which is 56.2 million Liberian dollars ($640,500) was provided by the Government of Liberia to the Management.â€

Since NRI took over the plantation in 2013, it has been a continuous struggle with over 400 workers who are demanding salaries and benefits. Following the governmentâ€™s intervention, that led to a payment of over LD 50 million to the workers; another group claiming to have worked for the company prior to the 1990 civil war, is also demanding settlement in arrears owed since NRI is now in charge.

Responding to the aggrieved workersâ€™ demands, the management through the company CEO, and now vice standard bearer of the opposition Liberty Party [LP], Harrison Karnwea has ordered the former employees to go to court.