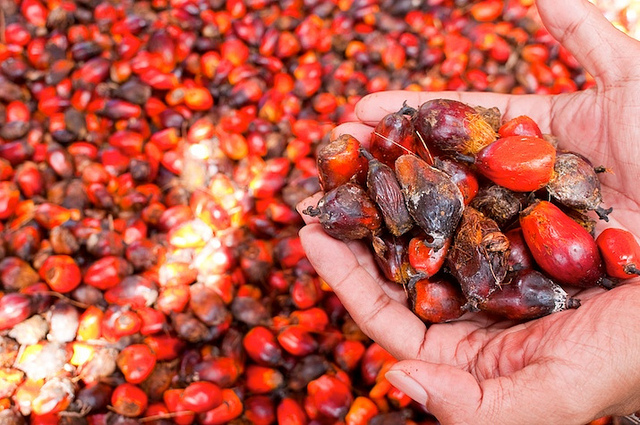 In an interview with reporters, the company’s communications coordinator, Alphonso S. Kofi, said the thefts are affecting GVL’s ability to maximize its profits. He said despite community awareness programs aimed at stopping the thefts, those have continued for years now.

“Over the past three years, some residents – especially in Butaw, where the company has its regional plantation office in Sinoe County – have been purposefully stealing palms from the farm mainly at night,” Kofi said.

The company has issued a warning for perpetrators to stop or they would face legal actions.

“GVL is losing millions of dollars to the criminals,” Kofi noted. “We pay people to harvest and right after harvesting, the thieves will collect the palms, causing the company to lose every day, if anyone is caught, they will be taken to court.”

He noted that the occurrences of theft are increasing, even though there have been several arrests and the accused have been turned over to the Liberia National Police.

“We conducted community meetings, creating the awareness [about] the danger [the] act posed on the company’s operation,” the GVL communications coordinator said. “All of their community leaders were present in the meeting and they assured us that the act was going to stop but the company is still experiencing it.”

The memorandum of understanding signed between communities and the company commits the communities to help protect the company’s investment and its premises in all of the operational areas in the counties, Kofi noted.

“Those who are involved into such palm theft are violating the memorandum of understanding that the company signed with communities – they need to stop. We call on the government through the Liberia National Police to come to our aid,” he said.

Despite the thefts, Kofi said the company remains committed to collaborating with communities and improving the well-being of its employees and communities. He noted that the company has invested millions of dollars into the Liberian economy through government taxes, salaries, hiring of contractors, and local purchases. He said GVL has contributed over US$20 million in providing free education, healthcare, housing, road rehabilitation, local market facilities, and security support at the local, county, and national levels.