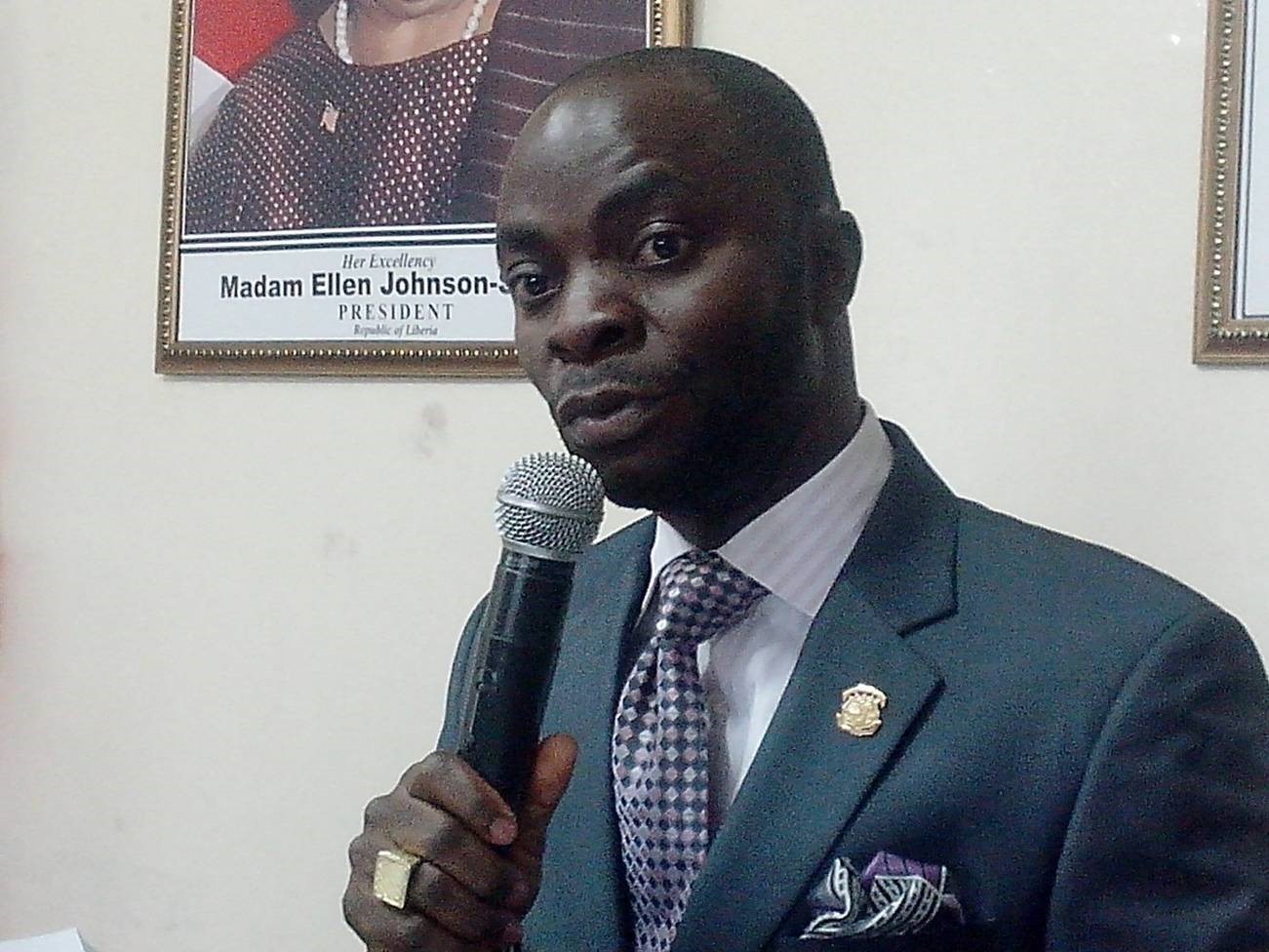 GANTA, Nimba â€“ Liberiaâ€™s Deputy Information Minister, Isaac Jackson, has come under criticism from prominent human rights lawyer, Tiawan Saye Gongloe, as a result of statements made by the minister during a visit to Nimba County.

In an interview in Sanniquellie early February, Jackson revealed that the Government of Liberia would begin prosecuting individuals who admitted to witchcraft activities.

â€œWe will not spare any effort in bringing that person to book,” Jackson said. “We cannot allow people to be taking away lives in this day, and particularly when we had 15 years of devastating civil war that took away lives from our country.

â€œWe need every life in this country,” he continued. “Every life is valuable and anybody who engages in witchcraft activities and made self-confession that he or she was responsible for the death of somebody, as was being narrated in the town hall meeting, the government will not tolerate.”

Gongloe said he was disappointed that such a pronouncement came from Jackson, who holds a law degree. He spoke with reporter Francis Wontoe of Radio Kergheamahn early last week in Ganta.

â€œYou know, it cannot happen. There is no legal backing for that,” Gongloe said. “Heâ€™s just saying that, but what he is saying cannot be done. These are the kind of things that can undermine public trust in government. Because when you say something and it doesnâ€™t happen, then people cannot trust you anymore.â€

Gongloe said prosecuting someone for witchcraft would be outside the law because there would be no legal basis because it is not possible to prove whether or not a person is involved in witchcraft.

â€œThis is a country of law,” he said. “Before you persecute anybody, itâ€™s got to be on the basis of the violation of the law. I donâ€™t know whether he knows witches, because for you to say somebody is a witch, yourself, probably you have to be a witch to understand.â€

Gongloe called on government officials making public statements to be cognizant of the law and to avoid statements that may cause human rights violations.Â