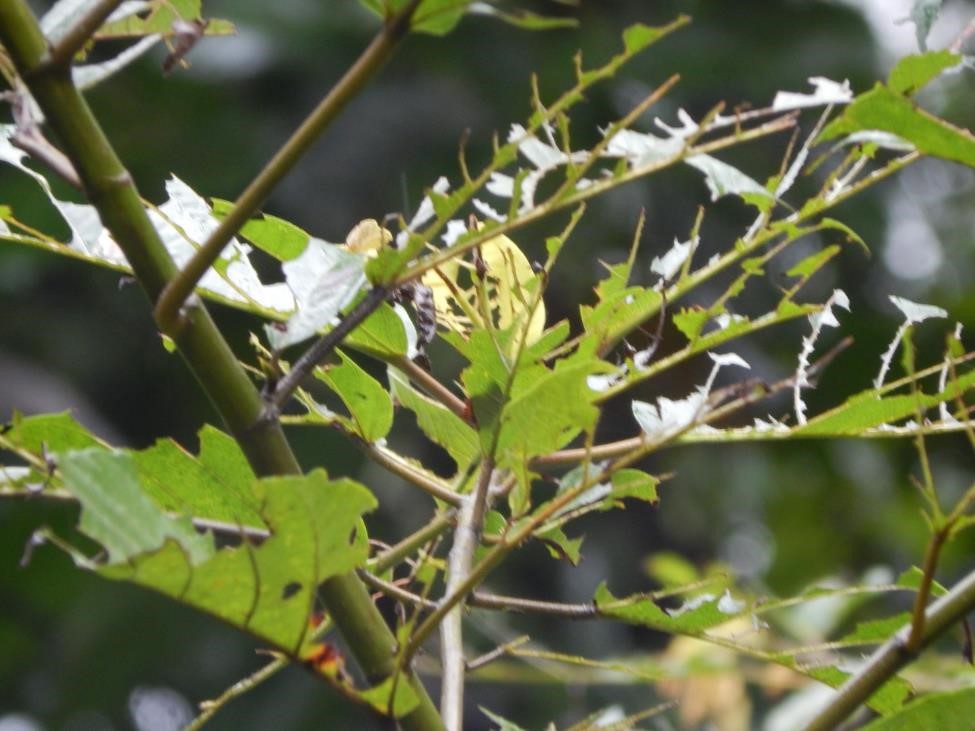 MONROVIA, Montserrado – The Ministry of Agriculture has said it is taking steps to stop an invasion of caterpillars from destroying crops in Grand Bassa County.

The ministry said the caterpillars, believed to be of the African armyworm species, are also contaminating water sources in the areas of the outbreak.

Ken Kumen, MOAâ€™s deputy director of communications, made the disclosure in a phone interview last Thursday.

Kumeh said technicians and other agricultural workers are spraying the worms and employing other measures to contain the infestation.

“Right now our technicians and staff are spraying in the affected areas while at the same time putting other mechanisms into place to curb the situation,” he said.

He said while the ministry cannot completely stop the caterpillars from invading, officials are working to help farmers prevent future damages to their crops.

During the first week of August, local authorities in Grand Bassa announced the outbreak of caterpillars in parts of the county’s second district.

This is not the first time that African armyworms have invaded local farms in the country. The last invasion occurred in 2009 in Bong when the caterpillars stalled normal farming activities and damaged several crops, leading the president to declare a state of emergency in affected areas.