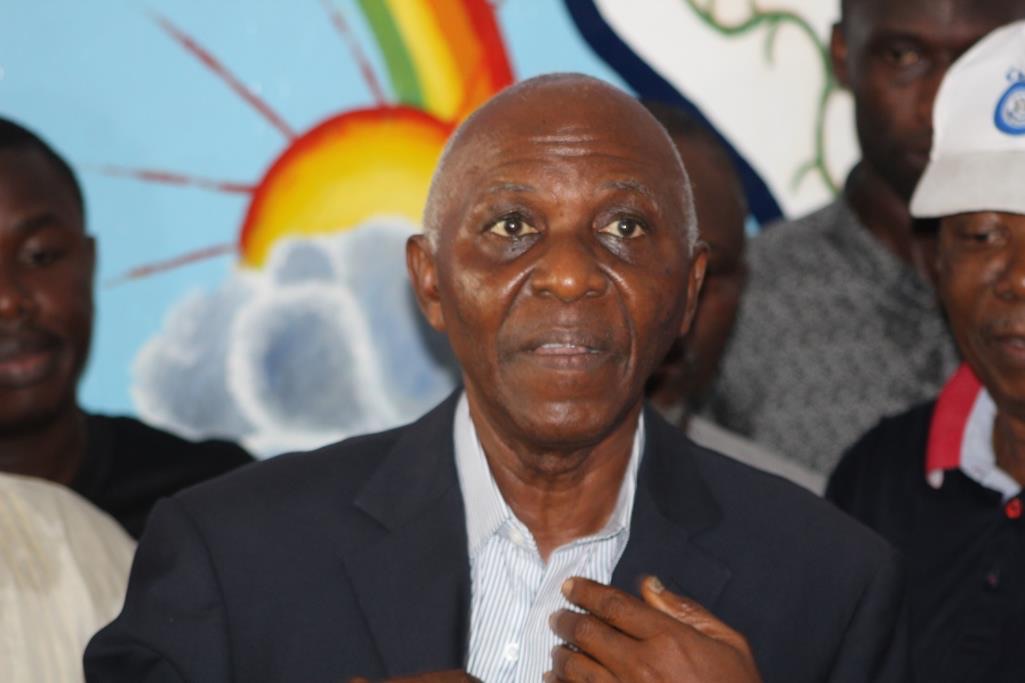 MONROVIA, Montserrado – The Ministry of Education has rescinded its earlier decision to only allow successful 12th grade candidates of the West African Senior School Certificate Examination to be eligible for graduation.

The ministry has also reconsidered its decision that those who failed the WASSCE will have to repeat the 12th grade, deferring that policy action to the 2020-2021 academic school year.

In June, Latim Da-thong, deputy minister for administration at the Ministry of Education, told a news conference that schools would not be permitted to graduate students who failed the WASSCE; instead, they would allow the failed students to re-enroll the next academic year like other regular students “because there will be no more re-sitter’s exams.”

Da-thong warned school administrators to withdraw clearances issued to prospective graduates in the absence of the WASSCE results or face the consequences.

But on Thursday, July 12, many Liberians were shocked when Education Minister Ansu Sonii rescinded the ministry’s earlier decision at a press conference in Monrovia.

“The country’s education system is in an emergency and therefore needs the efforts of everyone to revive it,” he said.

The education minister shifted blame, saying that the current management team at the ministry was not the one that made the decision to switch to WASSCE, the exams taken by all other Anglophone West African countries. He said the Ellen Johnson Sirleaf administration had made the decision to move from the Liberia Senior High School Certificate Examination, a customized test for Liberian students that is not as rigorous as WASSCE.

Sonii’s comment was apparently in response to criticism that schools were ill-prepared for WASSCE, a situation that might have contributed to mass failure.

“Though we welcome this decision, it is something we inherited,” the education minister added.

Sonii said that all schools are cleared to conduct graduation ceremonies for all their senior students who the school administrators deemed successful for the 2017-2018 academic year.

“The decision that those who failed the WASSCE will repeat the 12th grade will not be applied until the 2020-2021 school year,” he mentioned. This essentially means that for the just-ended academic year, there will be no nationwide criteria for students to graduate from high school.

The West African Examinations Council, which administers the tests, said only 32 of the 600 senior high schools participating recorded a 100 percent pass rate. At these schools, all students received the minimum grade required to pass.

Last Wednesday, WAEC reported that, from a total of 33,979 candidates, 65 percent who took the examination were unsuccessful. Only 35 percent of candidates made a successful pass in individual subjects.

Sharing
Tags Ministry of Education, WASSCE
Contributions to The Bush Chicken are not tax deductible.