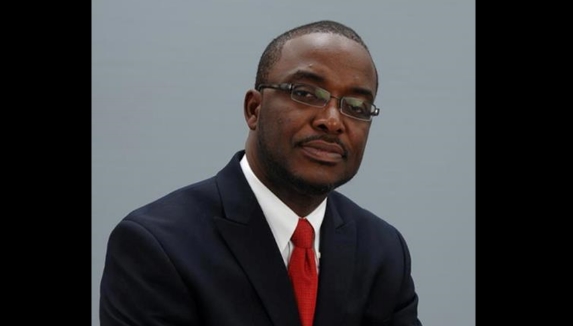 MONROVIA, Montserrado â€“ The Ministry of Education wants to halt academic activities for pupils at the end of June this year.

Speaking on the Liberia Broadcasting Systemâ€™s Bumper Show, Education Minister George Werner said academic activities for this year will begin in September. He said students will have to halt all learning activities in June and resume a new school year in September.

Werner said students would not get credit for the courses that they are currently taking, but it would be considered study class. The move is meant to revamp the education system.

At present, it is unclear as to whether theÂ government will underwrite tuition fees that have been paid by parents across the country.

Parents have not been reacting well to the decision by the government to close the schools.

Yassah Kokulo, a parent of three, said the government is making a mistake.

â€œI caught hard times to pay my three childrenâ€™s school fees then the government say they will close the schools after we have paid our children fees?â€ Kokulo said.

â€œIf they knew that they were not ready to open schools then they were not supposed to let us pay our money for the children to go to school.â€™â€™

Another parent, Otis Jalibah, said, â€œWhat the government is doing will have psychological effects on the children because if you tell students that they are in study class [without any effect on their grades], then they will not be serious to study their lessons.â€

â€œThe children are already in third period and the semester is about to end and right now if government makes such a decision, it is going to bring serious confusion because most parents will not be willing to pay another school fees, with the hardship in the country,â€ he added.

The Chairperson of the Montserrado Teachers Association, Joseph Deema is urging Education Ministry authorities to quickly retract their statement calling for the closure of schools across the country.

Deema said Wernerâ€™s decision to close schools at the end of June and reopen in September is generating serious dissatisfaction among parents, teachers, and students across Liberia.

He said children need to continue their education in order to restore their lost time as a result of the Ebola outbreak in the country. Liberians are already three to six years older than the average sub-Saharan African student of the same grade, a result of the protracted civil war.

Deema is calling on education authorities to revisit the decision to avoid further crisis while appealing to parents to remain calm and engage state authorities.

The House of Representatives has summoned the Minister of Education to appear before the plenary on Tuesday to clarify a statement proposing that this academic semester is study class.

The House of Representatives said Minister George Werner and his deputies should provide clarity on the statement that is now creating chaos amongst students and school administrators about the closure of schools.