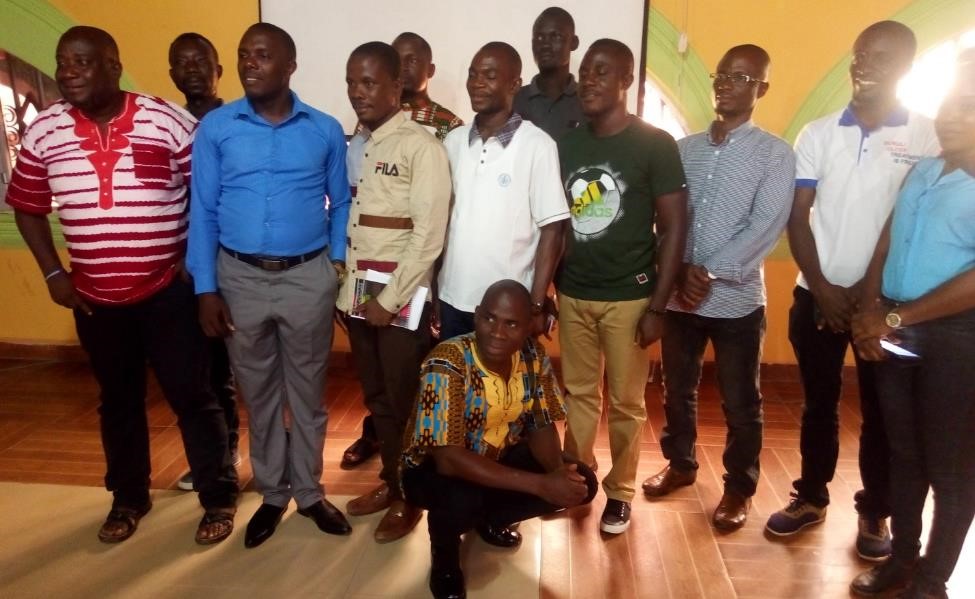 GANTA, Nimba â€“ The National Disaster Management Agency has completed a meeting with disaster relief and coordination stakeholders to formulate a national communications strategy for disaster and risk reduction in Liberia.

Speaking to The Bush Chicken in an interview in Ganta, the director of communication at the NDMA, Archievego Doe, said the national communications strategy would ensure that Liberia was better prepared for future disasters.

â€œYou know Liberia has not had a national disaster communication plan. This is why at the initial start of the discovery of the Ebola virus in 2014, everything was disorganized,â€ Doe said. â€œThere was not an effective communications plan put into place in order to ensure that information can go out safely and come back to the disaster managers.â€

They also reviewed the National Disaster Management Policy and standard operating procedures of the agency.

He noted that in West Africa, only Ghana and Nigeria had formulated disaster communications plans. Doe said other West African countries are also developing their plans to be ready to respond accordingly during disasters.

The West African countries are expected to meet in Abuja, Nigeria later in December to review the plans of each country in order to develop a regional plan for West Africa.

At the meeting in Abuja, Doe said he will only introduce the draft plan that Liberia has the final plan will not be validated until January 2019.