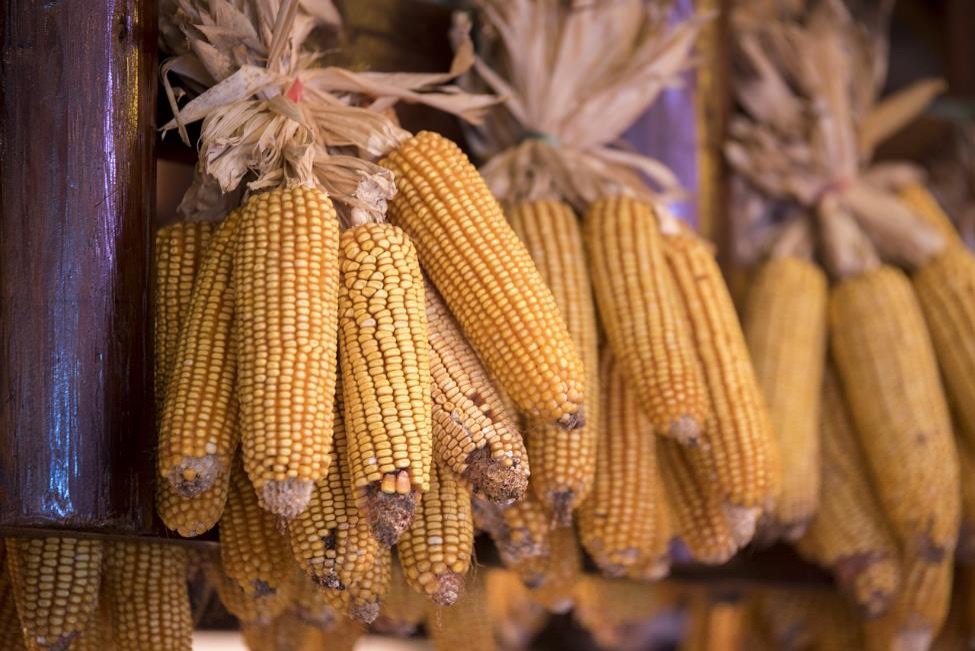 MONROVIA, Montserrado â€“ The Liberian government and United Nations Food and Agriculture Organization have signed an agreement to implement a US$436,000 project aimed at enhancing animal feed production through corn production.

Corn is widely used in poultry diets because it has high energy content and it is easy to digest.Â However, most of the corn feed available in Liberia are imported at high costs and local poultry farmers have significant challenges in poultry production due to the high production cost of feed. The project aims to ensure a stable and reliable supply of corn for feed production.

A Ministry of Internal Affairs press statement said Minister Varney A. Sirleaf and Acting Agriculture Minister Ernest J. Clarke signed the agreement on behalf of the government while signed Mariatou Njie, the FAO country representative in Liberia, signed for her organization.

â€œThe project is expected to be implemented over a two-year period between September 1, 2019, to August 31, 2021,â€ the statement said.

Speaking at the signing ceremony, Sirleaf said the project would be jointly implemented by the two ministries and the U.N. agency.

Prior to the project being implemented, a complete market analysis is expected to be conducted as a mechanism to link or connect maize producers to animal feed processors units.

Under the terms of the agreement, the Ministry of Internal Affairs will ensure that land designated for cultivation in each locality is owned and given by the communities.

â€œThe communal farming division at the Internal Affairs Ministry will collaborate with the Agriculture Ministry and FAO to ensure successful implementation of the project on the ground,â€ the press statement noted.

â€œIt was agreed that there will be construction of processing facilities with storage and drying slides, milling machines with accessories and fertilizers, as well as training of the beneficiaries.â€

On January 23, 2019, both ministries signed an agreement for technical cooperation aimed at revitalizing communal farming system for increased food production and job creation.