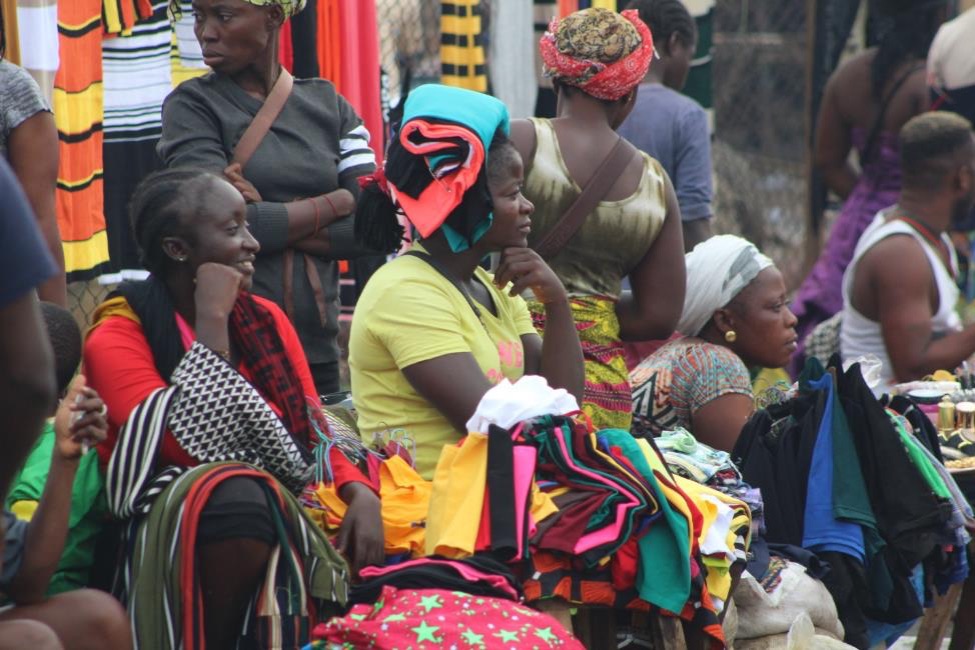 MONROVIA, Montserrado â€“ The Liberian government has announced with immediate effect that it is removing the current leadership of the Liberia Marketing Association, headed by Alice Yeabah, and replacing with a temporary set of leaders.

The organization is responsible for managing the various marketplaces across the country.Â  According to an Internal Affairs Ministry press statement dated Thursday, June 27, the decision to nullify the LMA leadership was taken by the head of the ministry, Varney Sirleaf, in consultation with Justice Minister Frank Musa Dean.

â€œAn interim leadership has been set up to run the affairs of the LMA beginning July 1 to September 15, 2019, during which time a new election will be arranged,â€ the statement revealed.

Those appointed to the LMAâ€™s interim leadership are Bundu S. Karama of Caldwell Market as chair, Patrick Jolo of Grand Bassa as co-chair, and John Jenneson, a former secretary of the board, as a member.

According to the press statement, the decision to have an interim leadership was a result of broad-based consultations intended to restore peace and unity within the LMA amid a prolonged leadership crisis.

â€œWe call on all parties to the dispute to respect this decision and also encourage people to contest for the LMA positions,â€ the statement said. No member of the interim leadership will be eligible to contest the election for new leadership.

A leadership crisis has engulfed the LMA since 2018 following Yeabahâ€™s ascendency as president of the association. Some members of the organization accused the leadership of misappropriating millions of Liberian dollars collected from marketers. Others also alleged that the authority was doing nothing to improve market facilities in spite of huge fees paid to them.

In 2018, Vice President Jewel Howard-Taylor, who has oversight responsibility for the LMA after receiving a petition from aggrieved marketers promised to work with the offices of the Ministers of Justice and State for Presidential Affairs to resolve the impasse.

The petitioners requested that the leadership be made to account for over L$25,235,000 allegedly misused by their leadership.

Howard-Taylor suspended members of the leadership of Yeabah, including the associationâ€™s Vice President Abraham Barchue, and Assistant Secretary-General Lawuo Hiama. She also appointed an interim body headed by Jerry Jedeh.

Amid the unresolved conflict, members of the trade body met in Grand Gedeh for a special convention to arrive at an amicable resolution.

Since August 2018, the LMAâ€™s three bank accounts have been frozen, according to Washington Brown, the secretary general of associationâ€™s Grand Bassa branch. Brown said managers have been unable to pay salaries or meet any financial obligations of the organization.