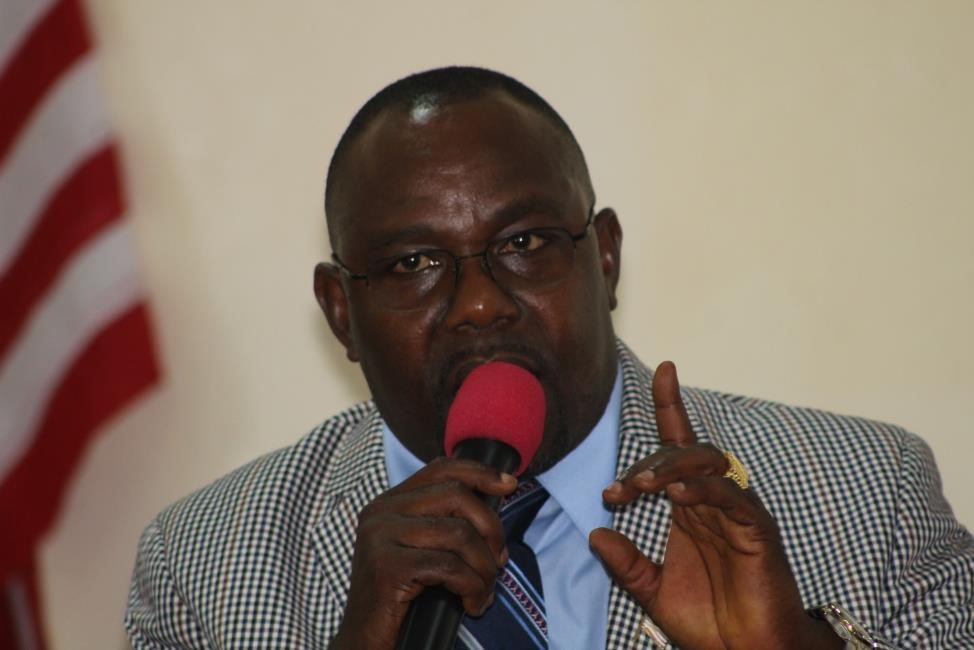 MONROVIA, Montserrado â€“Â Eugene Fahngon, Liberiaâ€™s deputy information minister for public affairs, has responded to criticism from the Press Union of Liberia about the governmentâ€™s latest move against a number of media organizations.Â He said the government will take as much time as necessary to clean up the “messy” system at the Ministry of Information.

On June 18, the government announced an immediate suspension of all new operating licenses and authorizations it had issued to media operators between January 1 and June 18 this year.

Following the announcement, Charles B. Coffey, president of the Press Union of Liberia, issued aÂ statement from the organization on June 19 saying that the union welcomes the governmentâ€™s attempt to clean up its system, but disagrees with its â€œarbitrary and targeted actions.â€

The initial announcement from the government did not mention the media outlets affected, although Fahngon later confirmed to The Bush Chicken that eight institutions were impacted. The government also did not provide and still has not provided an end date for its review.

Coffey’s words apparently did not go down well with Fahngon, who, on Thursday, June 21, responded at the Ministry of Informationâ€™s regular press briefing.

â€œWe will take as long as it takes to get significant compliance in order to achieve our goals because the system is messy,â€ he said, further confirming that the review process would have no defined end date.

The Press Union statement had cautioned that the union was wary of the reintroduction of tactics employed by former President Ellen Johnson Sirleaf to intimidate the media into silence.

It recalled that radio stations such as Voice FM of then-government critic Henry Costa, and LIB 24 of businessman and opposition politician Benoni W. Urey, remained shut down after a crackdown successfully executed by the government “under the guise of tax collection enforcement.”

The union insisted that “media pluralism and critical voices must be embraced as the bedrock of the growing Liberian democracy.” It also advised against the selective application of the law.

â€œThese actions profile Liberia in an unfortunate manner internationally,â€ the statement read, noting that administrative decisions must always consider the greater good of the public.

Meanwhile, the Press Union has called on all media institutions to act within the confines of the law, as it is engaging government officials to end the impasse.