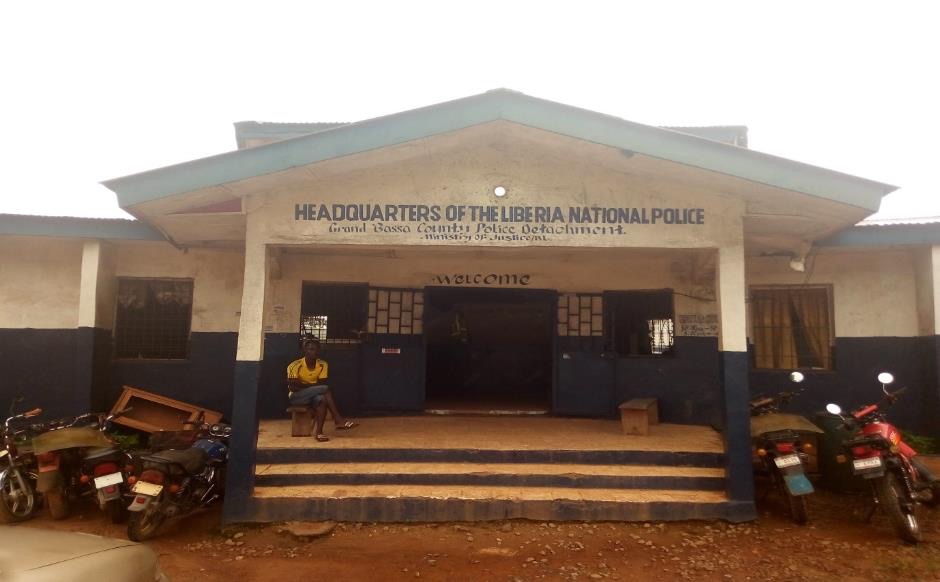 BUCHANAN, Grand Bassa – The Second Judicial Circuit Court in Buchanan has jailed Amos Smith, the proprietor of the Willie C. Peters Elementary and Junior High School, for attempting to dupe teachers at his school of months of salaries he owed them.

Smith was jailed for 10 days at the Upper Buchanan Prison Compound on February 22 and asked to pay at least 25 percent of the amount he owed the teachers before being released. Smith’s case was transferred to the circuit court from a magisterial court where the aggrieved teachers had originally complained against him.

According to Edward Geedehgar, who represented the teachers, the teachers had entered into a contract to teach at the school for ten months through an NGO known as Preparing Tomorrow’s People. Geedehgar said the teachers were employed beginning on September 11, 2018 and were expected to be paid on the 28th of each month.

However, he noted that for the past five months since the contract was signed, teachers have not been paid their salaries – they have only been given promises.

After being pressured by the teachers for their salaries, Geedehgar said Smith connived with others to simulate being robbed while on his way from the bank with the teachers’ salaries from the bank, worth L$300,000 (US$1,875).

“When we pressurized him, he told us that he was going to the bank to bring our pay, but to our utmost surprise, he came on a motorbike with a plastic bag in his hands. While reaching the campus, some guys on another motorbike took away the bag and he shouted that it was our money they had carried,” he explained.

“So, we ran behind them [the criminals], grabbed them and took the bag. But when we checked the bag, we saw banana leaves and lots of dirt. So, we took it to the Buchanan soldiers barrack and they turned them over to the police. But the guys we grabbed told the police that it was he [Smith] who contracted them to do so, so he can say rogues took away the money.”

He said it was then the teachers realized that the school’s proprietor had planned to dupe them and decided to file a lawsuit against him at the magisterial court, where they also gathered that the proprietor has diverted their salaries into his personal account.

“Smith, without a conscience of remorse or the fear of God and man, neither the rule of law, knowingly, intentionally, criminally, and fraudulently converted our hard-earned salaries into his personal use and benefit to the detriment of our survival, thereby plunging us in an extreme and unbearable financial situation,” Geedehgar added.

He said the magisterial court had initially decided to award the teachers 50 percent of their salaries owed, but Smith was unable to provide the amount, which led the case to be transferred to the circuit court.

“We exhausted all means, but to no avail, so we decided to pursue our case through the court of competent jurisdiction, taking into consideration that the court is the last place of hope on earth,” he added.

When contacted, Smith withheld comment on the case, as he said doing so would negatively impact the credibility of his institution.

“I cannot explain anything to you now; I can only explain to you in private because when I talk to you now, I will be spoiling my institution’s name. I am from an institution,” he said.