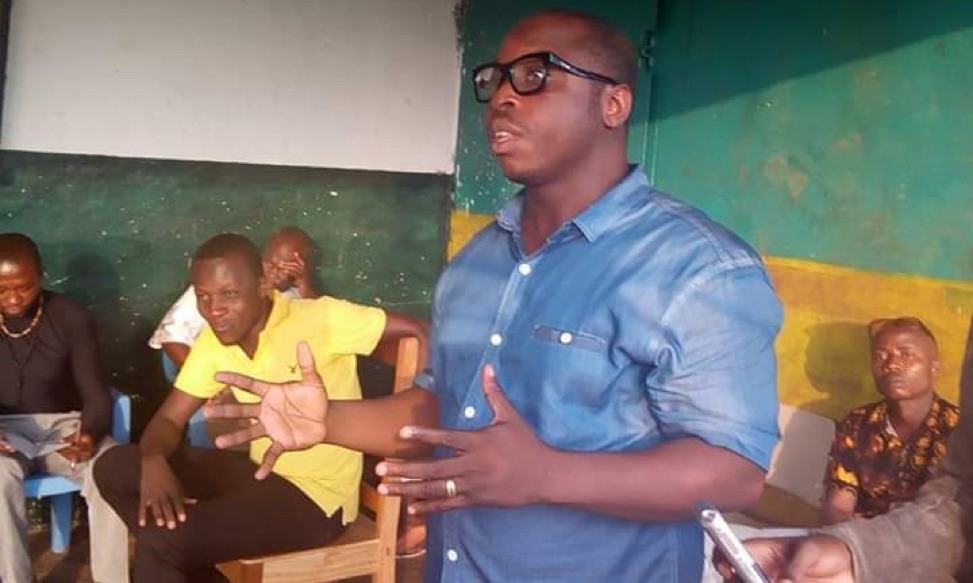 BUCHANAN, Grand Bassa â€“ Several lawmakers in Grand Bassa have begun touring their various districts in the county as part of their constituency break.

The tours are intended to allow the lawmakers to hear from their people on key issues affecting them.

Grand Bassaâ€™s third district is divided into 72 communities and Joe has promised to visit all of them.

â€œI visited two communities namely: Biafra and Open Bible communities,â€ he wrote on his official Facebook page. â€œThese communities requested from my office a palava [hut] to be undertaken by me on their behalf. It is a great pleasure serving the people of my district.â€

In three remote communities in the Barcoline area outside of Buchanan (Nyangba Chea, Sarwein and Bleewin), Joe said residents there requested a hand pump, a town hall, and the renovation of a church.

â€œI and my team drove from Buchanan City to Barcoline; we spent about two hours en route to our destination, Barcoline, simply because the roads are very deplorable. It is very rare to see a sitting lawmaker visiting such place except during campaign times,â€ he wrote.

â€œThis tour is intended to have an interaction with our people by explaining to them the work we have done, and also intend to do,â€ Willie said in an interview.

He also noted that the tour would allow him to hear the views of the citizens on major national issues.

â€œWe have to go back to them for consultations to know their position on major national issues,â€ Willie added.

At the various camps visited, Willie outlined prospects since he took over as lawmaker and asked the citizens about their concerns in the district and at the national level. 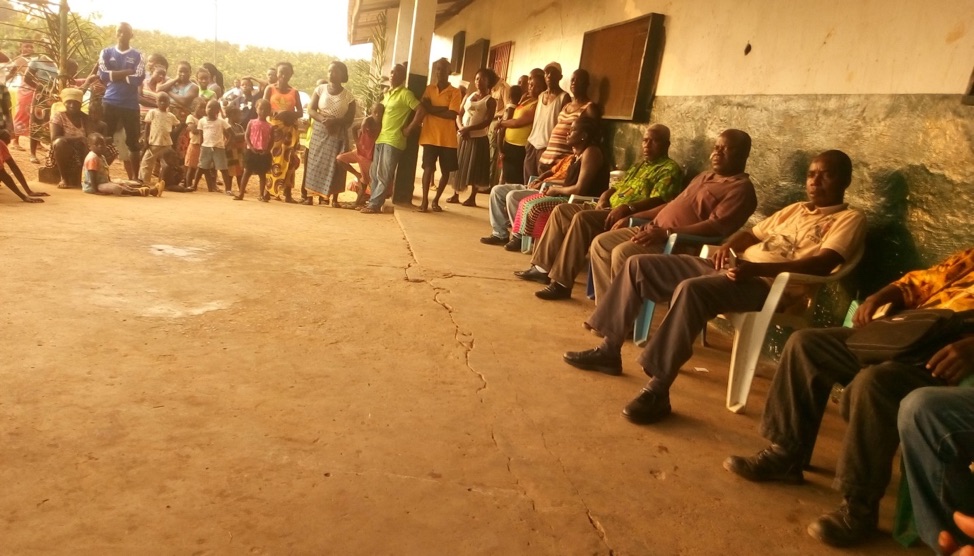 Most of those who attended the meeting on the Liberia Agricultural Company are workers at the plantation. They cited the need for improved housing facilities, living wages, and a good road network.

At Siahn, where he had begun his tour, the residents named health care delivery system, quality education, good road network, and the provision of basic services as their major needs.

Willie told citizens that he would engage the management of the Liberia Agricultural Company on the complaints of the workers.

Willie expects his district tour to continue until January 10, 2019.

For his part, Sen. Kaipay is holding meetings in the clans and chiefdoms with his people on his achievements and challenges over the year, contained in an annual report he expects to present early January 2019 in Buchanan.

Kaipay said he wants the various clans to understand the details of his report because they may not have the opportunity to attend the program in Buchanan where he will present the document.

â€œMost of the time, only local officials and residents of Buchanan are usually in attendance in Buchanan; so, we have to go to them in the various districts,â€ Kaipay added.

Kaipay is expected to visit Grand Bassaâ€™s fourth and fifth districts this week before making his annual report in early January in Buchanan.

Other Grand Bassa lawmakers, including Senator Nyonblee Karnga-Lawrence, have also reportedly begun touring, however, The Bush Chicken has not been able to gather information on their activities.