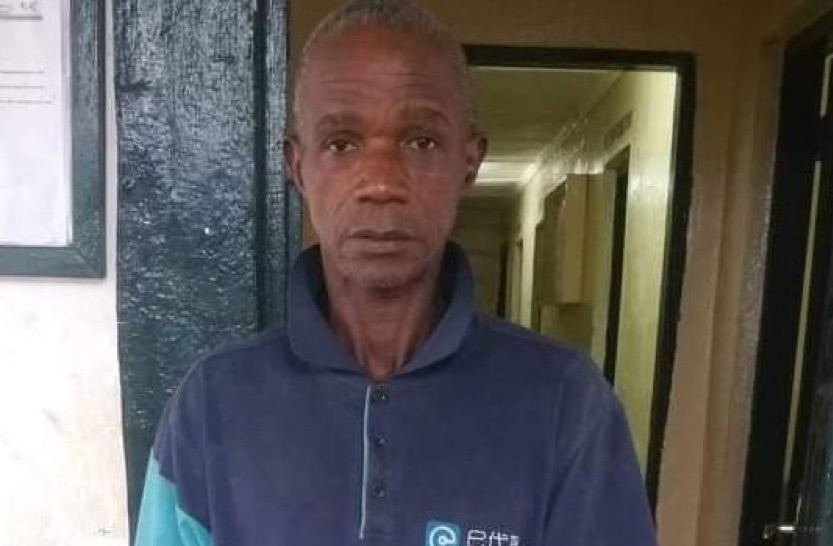 BUCHANAN, Grand Bassa â€“ The Grand Bassa detachment of the Liberian National Police has arrested and sent a man to court for chopping off his wifeâ€™s ear.

According to police, James Saah used a cutlass to chop off the right ear of his wife, Annie Kermue, while she was asleep hours after a fistfight that ensued between them.

Kermue told police investigators that the fight between them occurred after she refused to move out of their home on Saahâ€™s order. He had accused her of being witchcraft and constantly changing into animals and eating up their rice farm.

â€œWhile I was sleeping, I noticed that my ear [was] cut off from my whole body by my husband,â€ Kermue told police at the Liberia Agriculture Company Hospital, where she is currently being treated for the injuries. â€œI fought hard, but I could not do anything to save myself. He chopped all over my body with a sharp cutlass.â€ 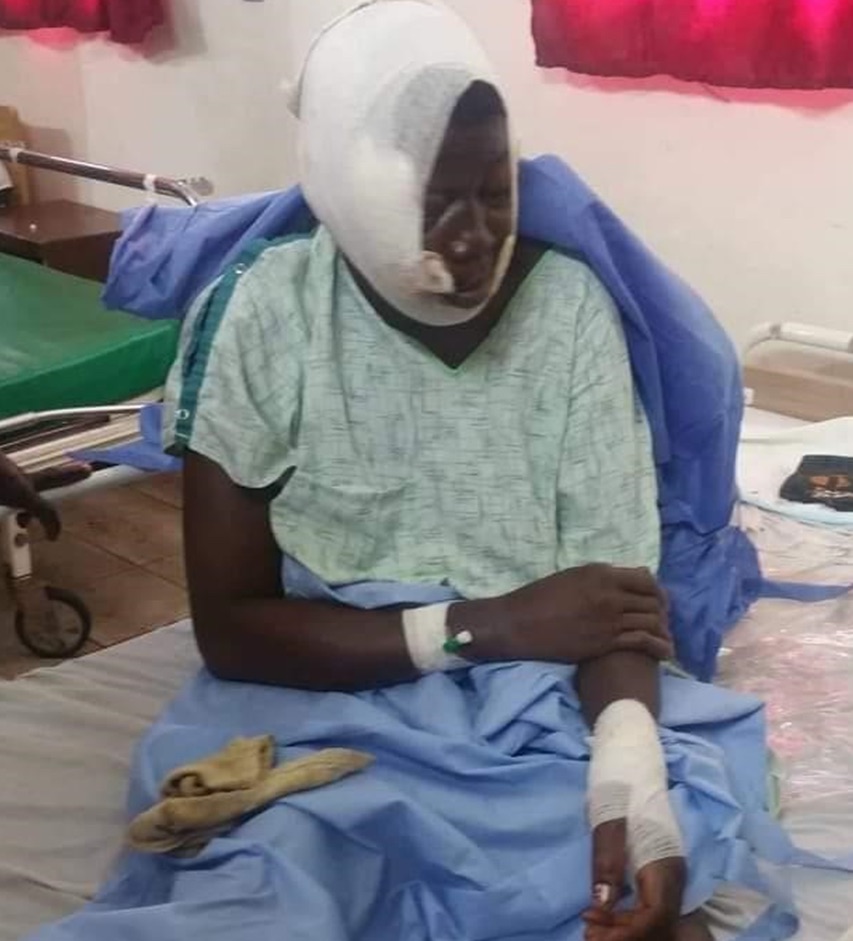 The victim, Annie Kermue, is admitted at the LAC Hospital for medical treatment. Photo: Sylvester Dobson

She also sustained other injuries on several parts of her body. The incident took place at Berber camp in the Liberia Agriculture Company concession area in Grand Bassaâ€™s fourth district, where the couple stayed.

Kermue said she felt severely weak and dropped to the ground immediately after the incident. Her cries attracted the attention of community dwellers who discovered her in a pool of blood.

Her husband escaped the scene and went into the bush. He was arrested by police days after he went into hiding.

Saah has since admitted to committing the crime, but said it was a reaction to the victim constantly beating him.

He said he had meant to attack her while she slept to leave a mark on her so that she can remember it. He also admitted to accusing his wife of changing into animals and eating up their rice farm.

Saah has been charged with aggravated assault and attempt to commit murder. He is currently incarcerated and awaiting trial.