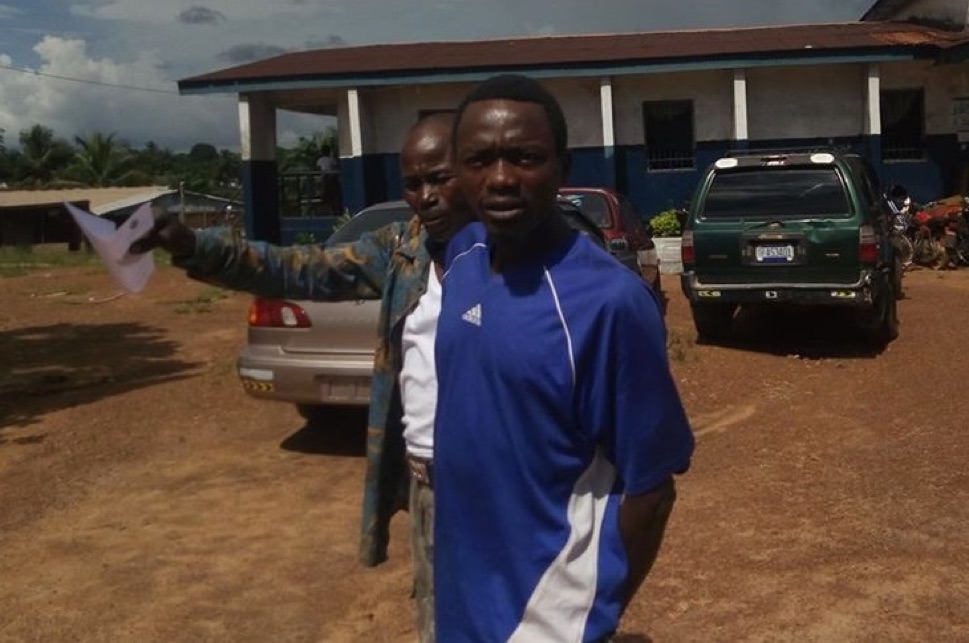 BUCHANAN, Grand Bassa â€“ Trial Jurors at the Second Judicial Circuit Court in Grand Bassa have brought down a guilty verdict against Sundaygar Willie, a 35-year-old man, for beating his girlfriend to death.

The jury trial was held on Friday, May 31, 2019, after arguments were made by lawyers representing the Republic of Liberia and the defendant.

The final judgment and sentencing are expected to be announced by Judge Joe S. Barkon on Thursday, June 6, 2019. The defendant was found guilty of murdering his 43-year-old girlfriend, Nyan Queh, in Bacconnie, a community on the outskirts of Buchanan.

In October 2018, police were alerted by Town Chief Alphonso Gee that Willie had beaten and wounded his girlfriend. She was found dead in her bedroom on the morning of October 10.

Police arrested Willie and brought him to Buchanan where he was detained.

The suspect was charged with murder and sent to the Buchanan Magisterial Court. The case was later transferred to the Second Judicial Circuit Court and has been ongoing since October 2018.

Family members of the late Nyan Queh have been pursuing the case since last October. The guilty verdict will now mean they have finally gotten justice.

Willie had been living with the victim for two years, surviving through hunting and farming, as do most residents in Bacconnie. He is expected to be sentenced for at least 30 years.