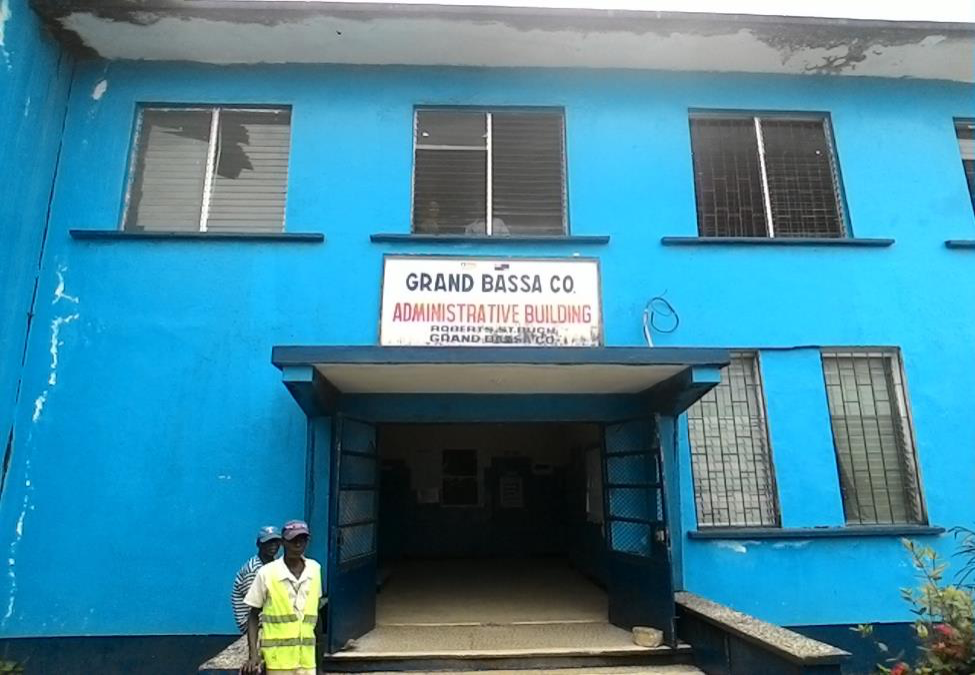 The foundation is an educational endowment fund established at a county sitting two years ago to provide scholarships to deserving Bassa students.

At the sitting, US$100,000 was set aside for the foundation and a special committee, comprised of representatives from all sectors of society, was established to manage the foundation.

Since the 2016 academic year, the foundation has provided scholarships to 573 students from Grand Bassa, according to the fundâ€™s office manager, Amos Boeyou. He added that the scholarship is being provided to students from the primary school level through graduate school.

Some residents of Grand Bassa who spoke to The Bush Chicken recently praised the establishment of the fund as a good decision by the county. They say it has improved the lives of underprivileged students across the county.

In the past, the county had provided over US$100,000 in scholarships to the Grand Bassa University Student Union, but that benefited only members of the union, leaving out other students who were not members including those at grade school levels.

However, residents advised that the program could be strengthened.

â€œI think this foundation is alright, but let our leaders make sure that those heading the committee do the right thing,â€ said Joseph Kpalawu, a resident of the first district. â€œThey should not pick among people. In Liberia, people believe in pick and choose which is not good but for now, at least our children are enjoying it.â€

He added that delegates should advocate for more funding to the fund to accommodate more students as a mean of promoting education.

Mary Garjay, who lives in Buchanan, also wants delegates to prioritize the fund by directing a larger portion of the county development fund towards scholarships. She said the scholarship fund is one of the few projects agreed upon at past county council sittings that is active, adding that many other projects have not yet been completed.

Garjay also agreed that past scholarship efforts outside of the fund had not been felt by citizens.

â€œWe just used to hear it on the radio that the county gives money for scholarship but we [couldnâ€™t] see it,â€ she said. â€œIt was recent that we saw scholarship forms in our districts. Even children in elementary schools are benefiting; for this reason, let the foundation be prioritized.â€

The county development council sitting for the 2017-2018 fiscal year is scheduled for Friday, September 1, 2017, at the Unification Pavilion in Buchanan.

According to the budget law, the legislative caucus sets the meeting for delegates from the various districts selected to attend the sitting. Grand Bassa has 45 clans, 18 chiefdoms, 9 administrative districts, 5 statutory districts, and 5 electoral districts, each of which will have delegates at the sitting.

For this yearâ€™s sitting, five delegates will come from each of the nine administrative districts; five each from the three cities and observers from various institutions in the county.

The county council sitting is where developmental activities of the county for each fiscal year is discussed. The head of the legislative caucus will chair the sitting while the project management committee will make a report of projects that kicked off as a result of last yearâ€™s gathering.