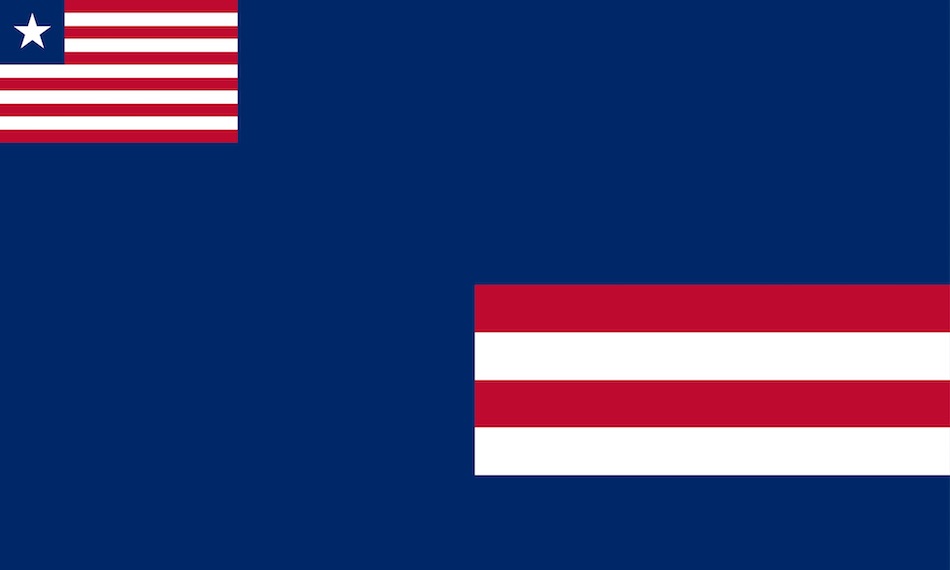 BUCHANAN, Grand Bassa â€“ A 25-year-old Grand Bassa woman who was pregnant for 13 months has given birth to what appears to be a lump of hair.

Naomi Dyuway, who came from Grand Bassaâ€™s fourth district to a religion healing center in the Tarrbar Community in Buchanan, said she had previously been told by the health workers at several facilities that she was pregnant. Those included the Liberia Agricultural Company Health center, the Liberian Government Hospital, and the Catholic Health Center.

After visiting hospitals regularly for months, Dyuway said she was told that she was no longer pregnant, although her stomach still remained large.

â€œThey checked again, but they told me that what registered is my titty that I am pregnant, but no child in my stomach,â€ she said. â€œI was pregnant. I have four living children, so I know how pregnant woman can feel.â€

When she reached her 13th month of pregnancy, Dyuway said her brother suggested that they find other means to resolve the issue, since health workers continued to say she was not pregnant, yet she still had a large stomach.

Dyuway then came to Buchanan to meet a religious healer who told her that, indeed, she was previously pregnant.

â€œThe oldma said to me that I was pregnant before, but I am not pregnant again,â€ Dyuway narrated. â€œThey have taken away my child and put different thing there.â€

Dyuway said she had not tried to abort the pregnancy and did not think she had a miscarriage.

Sundayway Gongar, the religious healer, said when Dyuway arrived, it took only a few minutes of prayers before the healer knew that it was hair in Dyuwayâ€™s stomach.

â€œWhen we continuously prayed, what looks like fishing net came out and later the hair dropped,â€ she said.

The lump of hair fits into the palm of a regular hand. Meanwhile, Dyuway is resting at the healing center before returning home.

Speaking via mobile phone to The Bush Chicken, the medical director at the Liberian Government Hospital in Buchanan, Abraham Jawara, said it was infeasible that Dyuway was pregnant and the pregnancy disappeared without an abortion or miscarriage.

â€œWell, they can have a lot of malformation â€“ that is the reason while they can always advise to do your antenatal [tests] because they should be able to do your ultrasound to determine whether the pregnancy you are carrying is a viable human being or not,â€ he said.

â€œI have not had that experience before, but it is not possible for you to be pregnant and you are not pregnant again.â€

Jawara suggests that perhaps earlier on in the pregnancy, health facilities did not examine Dyuway using ultrasound â€œbecause the ultrasound will definitely tell you whether that pregnancy is a human being or not.â€

In such cases where individuals believe that they are pregnant when they are not, Jawara recommended that patients travel to Monrovia for a surgery to remove whatever is in their stomach.

There are a few similar instances likes Dyuwayâ€™s experience occurring in other parts of the world. In 2015, a Zambian woman was reported to have given birth to a ball of hair. In 2017, an Indian woman had a lump of hair removed from her. Doctors attributed this case to Trichotillomania, a rare condition where a person is compelled to pull their hair out. In this case, the woman was eating her hair.