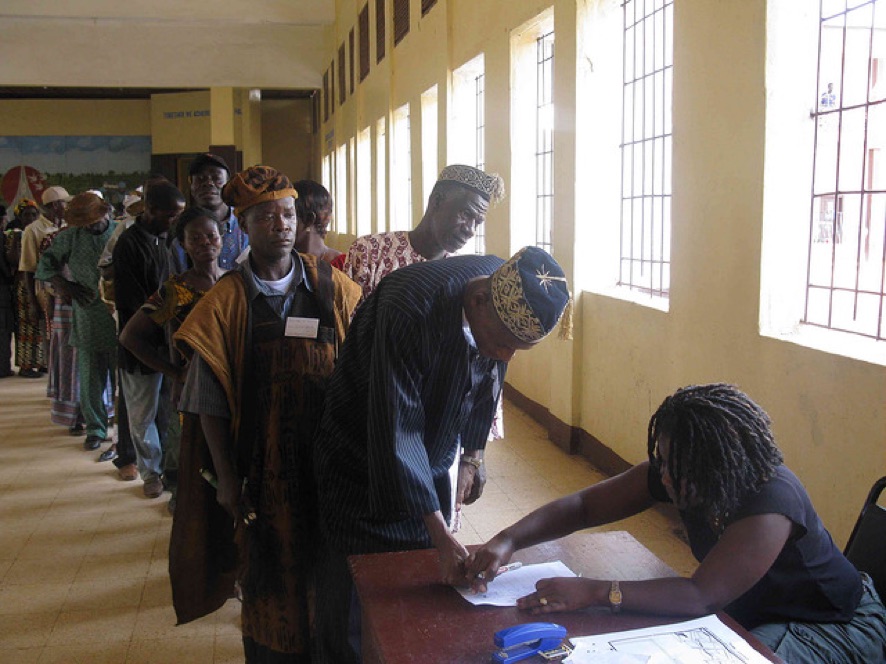 Scott said voter registrations in Liberia have mostly run for less than three months, which he believes is not enough to allow qualified citizens to register and participate in elections. He wants future exercises to run for at least four months.

He said the four-month period would be enough to give a chance to others who need to go back to their counties of origin or others who were born between January and April to participate in the elections.

“The whole election calendar should be changed in Liberia – the six weeks provided by the National Election Commission for voters’ registration is not enough, even two or three months will not be enough,” he told The Bush Chicken in an interview. 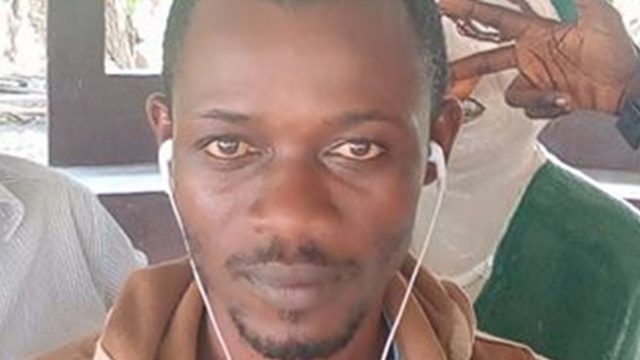 According to him, having elections in October can lead to low citizens’ participation because of the challenges the rainy season poses to their movement and electoral activities. He said political campaigning can also be seriously challenged by flooding during the rainy season.

“For us in the rural areas, it is difficult for us. For example, those living in Bassa Point and other places, it is difficult because the water table can be very high and people cannot cross over. Even the candidates cannot go there – they will stop in nearby towns or villages,” he explained.

“Let us look at the Teemor belt, you have Goezohn, Nyuannie-wein, and Baikpeh Town. These areas are inaccessible. These areas have motorbike roads. How can citizens move when the rain is falling? Even the civic voter educators cannot go as far to educate the people in those inaccessible areas as a result of the rain and at the end of the day, the invalid votes can be more than the valid votes.”

With such a situation, he said citizens do not get to meet or interact with candidates and evaluate them and their platforms prior to elections.

He said if campaigning and elections are held in the dry season, citizens would actively participate in electoral activities, such as voter registration, campaign and also turn out to vote on Election Day.

He said during the rainy season, it is difficult for citizens who travel long distances in the rural areas to move about due to the heavy downpour of rain which may result to flood.

“So, we hope that the government, through the National Elections Commission, will take our recommendation seriously, because, over the years, this has hampered the electoral process, the electoral workers, and the voters as a whole,” he also noted.

The Liberian constitution calls for voting to take place “throughout the Republic on the second Tuesday in October of each election year.”