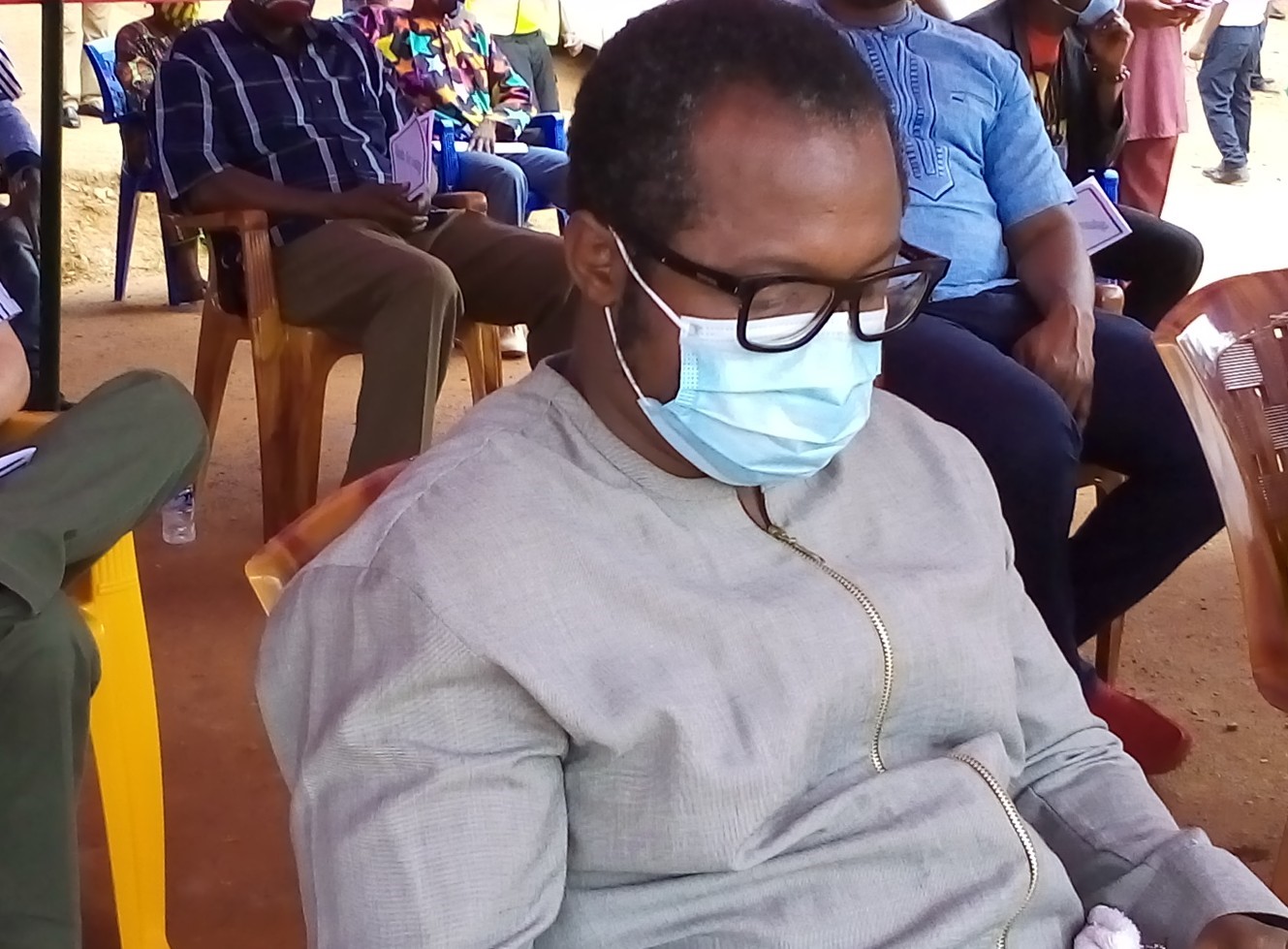 BUCHANAN, Grand Bassa – As confirmed COVID-19 cases have continued to increase in Grand Bassa, Rep. Vincent Willie of Grand Bassa’s fourth district is calling on the national government to act immediately to remedy the situation.

Willie made the call at an extraordinary county development council sitting held at Unification Pavilion in Buchanan over the weekend.

The Grand Bassa lawmaker said the increase of confirmed cases in his district and immediate closure of the Liberian Agricultural Company Hospital is a setback for his constituents who rely on the hospital for basic medical services.

There are now 32 confirmed cases of the virus at the hospital – all of which involve health workers. Including other cases across the county, Grand Bassa has now confirmed 42 COVID-19 cases, although no deaths have been reported so far.

The hospital was closed after an outbreak occurred there, leaving the district of over 60,000 persons without effective medical care. The six other health facilities in the district are all much smaller and lack adequate supply of drugs, medical supplies, and equipment, making the district residents incredibly reliant on the company’s hospital.

“Today, we have been heavily hit by COVID-19 in Wee district,” Rep. Willie said. “This means if anybody were to fall down in the district, there will be no way to take them to the nearer hospital, which is the LAC hospital.”

He further added: “It means our entire health system in the district is broken down because we don’t have an equipped system at the Gorblee Health Center. So, I would like us to move swiftly and we must act now while we are looking into the national budget to see how best we can place something there.”

Willie said the availability of drugs and medical supplies should be treated as an emergency at this stage because lives would be at risk otherwise. The district is the second most populated in the county and borders Nimba, Bong, and River Cess.

“The road condition is not too good,” Willie observed. “Pregnant women and children could suffer from this a lot because you have to bring them from the rural parts of the district to the compound and later to Buchanan, which is a long distance. Different things could happen along the way – we need to act now.”

The lawmaker’s mention of ambulances is particularly significant, given that the county only has two ambulances, one of which is used exclusively for suspected COVID-19 cases.