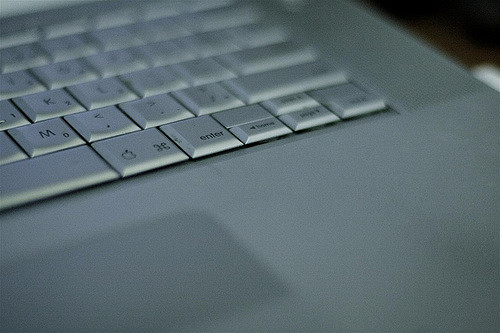 MONROVIA, Montserrado â€“ Information provided by telecommunications firms and their customers revealed that last week, Lonestarâ€™s network was hit in attacks causing internet outages, although reports that hackers took down the entire countryâ€™s internet appear to have been overblown.

Beginning last week Thursday, several news outlets started reporting that there were coordinated Distributed Denial of Service attacks on Liberiaâ€™s internet infrastructure, which caused the entire country to lose access to the internet. The attacks occur when a resource is overwhelmed with traffic from multiple sources, rendering it unavailable.

But customers in Liberia were somewhat surprised by the reports as many received no interruption during the mentioned time period, at least nothing other than what is normal for internet service in the country.

Most international news outlets reporting on the issue appeared to have either not contacted people within the country or contacted individuals who did not provide the full information.

Several customers of Novafone, which was recently purchased by Lonestar, did not report any outage. Cellcomâ€™s network also appeared to be functioning properly throughout the week, with no noticeable disruption to internet access.

When contacted, Sebastian T. Muah, the managing director of Libtelco, said the attack was not happening on his companyâ€™s network. Libtelco is the state-owned telecommunications company that operates Liberiaâ€™s fiber optics cable network, most of which is still under construction.

Lonestar was the only network that reported outages due to attacks. In a statement, the company blamed its â€œcompetitorsâ€ for the Distributed Denial of Service attacks.

â€œFor the past weeks, we noticed a constant build-up of artificial volumes of data on our internet links,â€ the statement read. â€œThese artificial volumes are caused by malicious cyber activities that target our system with the aim of clogging or blocking connectivity in the network. However, we continued to react and restore service to each incident as it happens. From all indications, these attacks are only directed at Lonestar Cell MTN in the telecommunications sector. These cyber activities coming from competitors have serious national security and economic implications.â€

When asked about the proof that led to the conclusion that the attacks were sponsored by its competitors, Lonestarâ€™s corporate communications officer, Zenu Miller, could provide no such proof. The telecommunications firm appeared to be mainly relying on a research report that suggested that attacks of that nature are generally financed by competitors to gain an unfair advantage.

The company, however, did say it has secured the services of a cyber security firm, Arbor Networks. It has also called on the Liberia Telecommunications Authority, the sectorâ€™s regulator, to investigate the matter and to speed up efforts to join AfricaCERT, an organization aimed at dealing with cyber security threats across Africa.

LTA, meanwhile, has not yet released an official statement on the attacks or the allegations made by Lonestar.