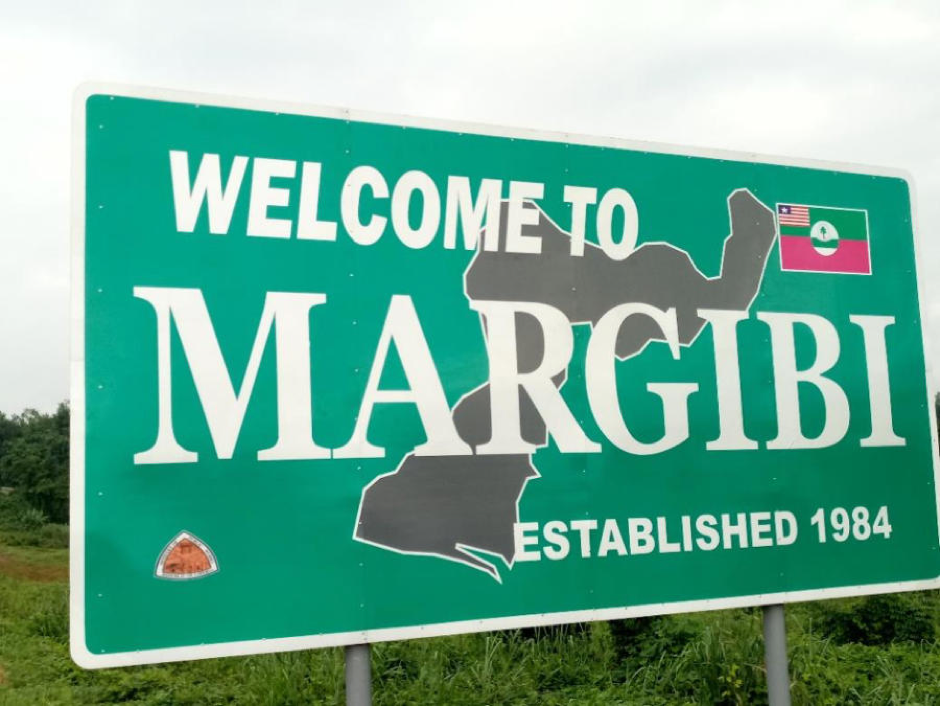 HARBEL, Margibi â€“ For the second time in less than a week, money exchangers in Harbel have disrupted ongoing preparations of the Margibi Sports Association in demand of US$8,000 they say the county owes them.

During the last National County Sports Meet, the county authority credited US$8,000 from the local money exchangers to fund the countyâ€™s sports teamsâ€™ qualification in the preliminary stages of the competition.

The money which was credited on March 15, 2018, was to be paid back on the 15th of April 2018 with 25 percent interest. Rep. Clarence Ghar of Margibiâ€™s fifth district guaranteed the loan on behalf of the countyâ€™s legislative caucus.

Speaking to Peace FM recently in Harbel, Sylvester Garteh, who represented the local money exchangers, said they had exhausted all efforts to get the county to repay their money, but nobody seems to be paying attention.

â€œHow can they strangulate us like this? We stand in the sun all day just to make sure that we send our children to school and put food on our table,â€ he said.

â€œA lot of our friends are out of business just because of the delay of the county administration to pay back our money. We shouldnâ€™t be punished only because we engaged and saw the need to help them.â€

The money exchangers had similarly protested in August when it appeared that the county was delaying in paying them back. The countyâ€™s superintendent, Jerry Varnie, had asked the group for an additional month to make the payment. However, that month came and passed and the money changers have still not been repaid. They are now threatening to take further actions to get their money back.

Joseph Singbeh, one of the aggrieved money exchangers, said he would disrupt all preparations of the county’s football and kickball teams until they can receive their money.

Meanwhile, the countyâ€™s two senators, Sen. Oscar Cooper, and Sen. Jim W. Tornonlah have contributed US$1,000 each to repay the money.

Speaking on a local radio station recently in Kakata, Cooper called on the other lawmakers to do the same to help resolve the situation.

However, Rep. Ivar Jones of Margibiâ€™s second district appeared on Peace FM on Saturday to guarantee the protestors that the money owed them would be paid after the county council sitting.

â€œI know how embarrassing it is for their businesses,â€ Jones said. â€œLet them rest assured that immediately after the county sitting, the first money that will be spent by the county authority will be the money owed the money exchangers.â€

Jones said the interest attached to the money would also be paid.

However, the protestors have blamed Jones, who is their representative, for not doing enough to ensure that they get their money. They have asked that he use his personal funds to contribute a portion of the money, as Cooper and Tornonlah did.

The county administration has also promised to pay the local money exchangers on December 6, after next monthâ€™s county sitting.