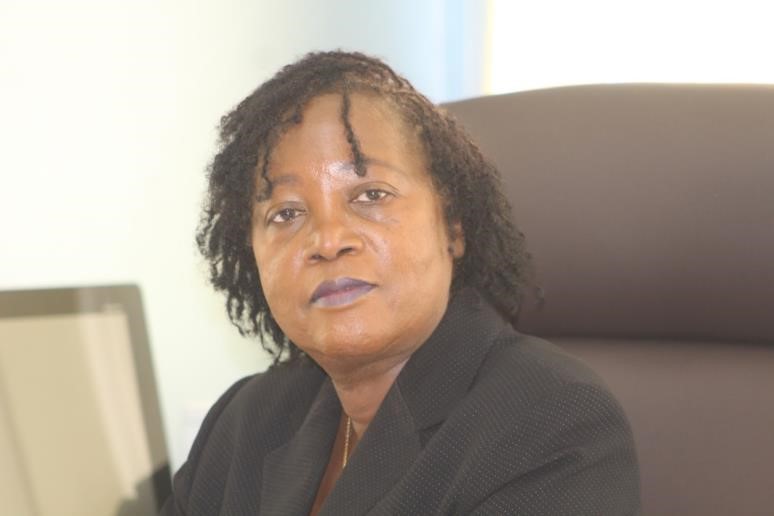 The pronouncement of the new confirmed cases was made on Wednesday, April 1, less than two weeks after the countryâ€™s second case was reported.

Health Minister Wilhemina Jallah disclosed during a live broadcast on ELBC Radio that the driver of Nathaniel Blama, Liberiaâ€™s index case, is among the three new patients confirmed positive of the virus.

In a post on its social media pages on Tuesday, the National Public Health Institute of Liberia reported that there were six suspected cases in isolation â€“ four from Montserrado and two in Grand Gedeh and Bong.

However, the Wednesday announcement of the new cases left out a lot of details. There was no updated situation report posted on the Public Health Instituteâ€™s website or social media pages. Additionally, it was not clear which of the suspected cases were now confirmed.

On Sunday, The Bush Chicken reported that a male patient at Phebe Hospital in Suakoko was placed in isolation. The patient was said to be showing signs and symptoms similar to that of the Coronavirus. Even after health authorities announced the three new confirmed cases, medical staff at Phebe Hospital did not know whether that included that patient.