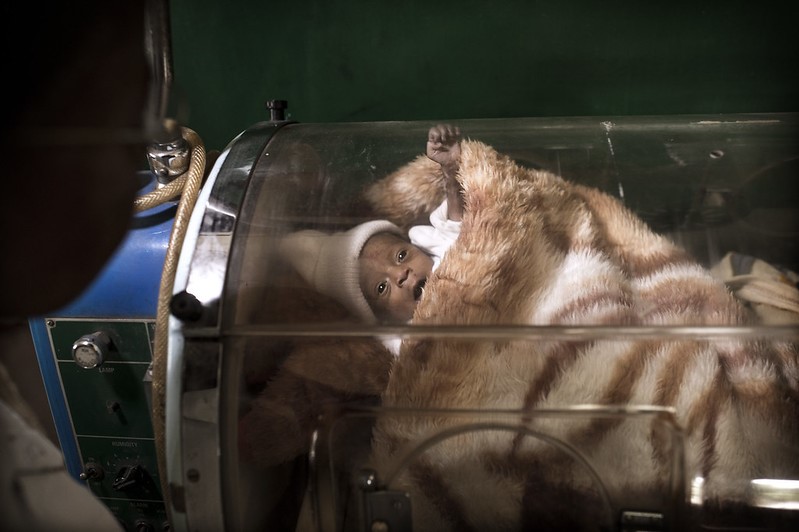 MONROVIA, Montserrado â€“ A month-old baby has tested positive of the Coronavirus, according to the National Public Health Institute of Liberia.

Although a situation report created by the institute provided no identity of the patient, comparisons with past reports show that the patient is the youngest so far. The oldest confirmed COVID-19 patient is 74-years-old.

While the disease has tended to be more severe on older segments of the population, a New York Times article examining research on 2,000 children with the Coronavirus in China noted that children under five years old were particularly more susceptible to the disease than other children. This is likely because their respiratory systems were still developing.

Confirmed COVID-19 cases in Liberia have now reached 59, after the first weekend of a lockdown of four of the 15 counties as an additional measure under a three-week national state of emergency.

In his public address to the nation announcing new additional measures, the president called on the legislature to convene a joint special session to deliberate on his proclamation.

â€œAs a first step under the powers hereby granted me under this state of emergency, the speaker and the president pro tempore are to convene the 54th Legislature in joint session on tomorrow, Thursday, the 9th of April, 2020 for justification and endorsement of this state of emergency by joint resolution in accordance with Article 88 of the Liberian constitution,â€ Weah said.