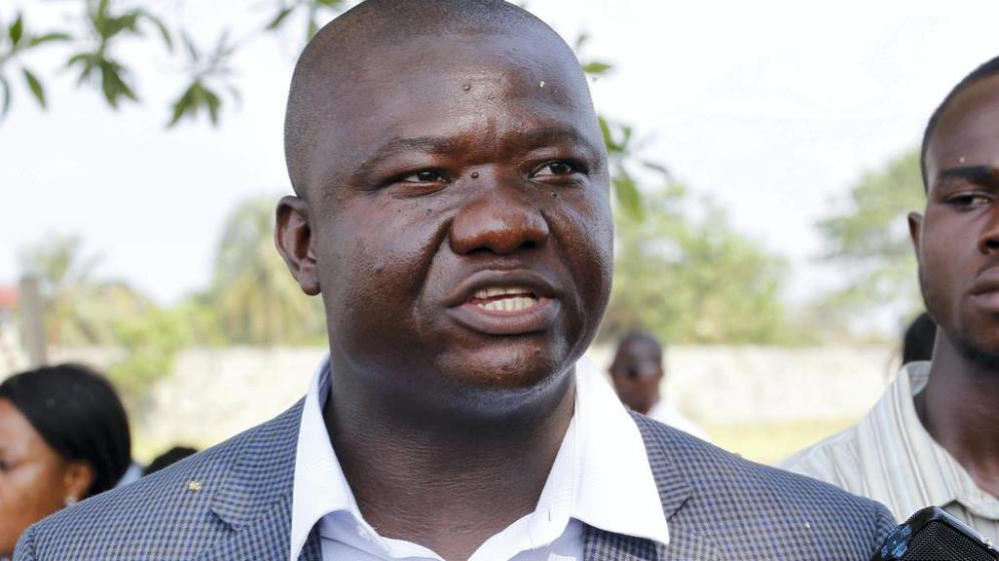 CONGO TOWN, Montserrado â€“ Tolbert Nyenswah, director general of the National Public Health Institute of Liberia, has confirmed the outbreak of scabies in five counties across of the country.

Scabies is a highly contagiousÂ skin infection caused by tiny mites that burrow under the skin and lay eggs, causing the skin to become irritated. It is transmitted through prolonged skin-to-skin contact with an affected person. Contact with affected linen material can also cause the spread of scabies.

Addressing a press conference on Thursday in Congo Town, Nyenswah said the discovery of the contagiousÂ skin infestation comes after careful laboratory tests of over 42 reported cases.

Nyenswah said the signs and symptoms of the infestation include intense itching, with rashes prominent in areas with skin folds, such as around the fingers, buttocks, under the armpits, and genital areas.

He named the affected counties as Margibi, Bong, Grand Bassa, River Cess and Montserrado, adding that â€œno deaths have been reported from the contagiousÂ skin disease outbreak.â€

The NPHIL director general stated that after the initial cases were reported, the institutes conducted active case search to detect an additional 3,576 suspected cases.

Nyenswah noted that with support from the World Health Organization, cases reported in River Cess have been treated with Benyzl Benzoate lotion. He added, â€œThe scabies skin disease is preventable and treatable.â€

As part of its mandate to allay the fears and prevent the spread of scabies, Nyenswah said the institute and the Ministry of Health are collaborating to ensure that county surveillance officers, as well as community health volunteers in the five effected counties, initiate active case search.

â€œHealth promotion and awareness messages are currently being disseminated to the communities through radio talk shows and other medium,â€ he added. When treated with Benzyl Benzoate, the infestation can take up to three days to go away. NPHIL is also advising that affected clothing be washed properly with boiling water and detergent soap to prevent the spread of the disease.

Nyenswah called on the public to report persons suffering from the condition to the nearest health facility or call 4455.