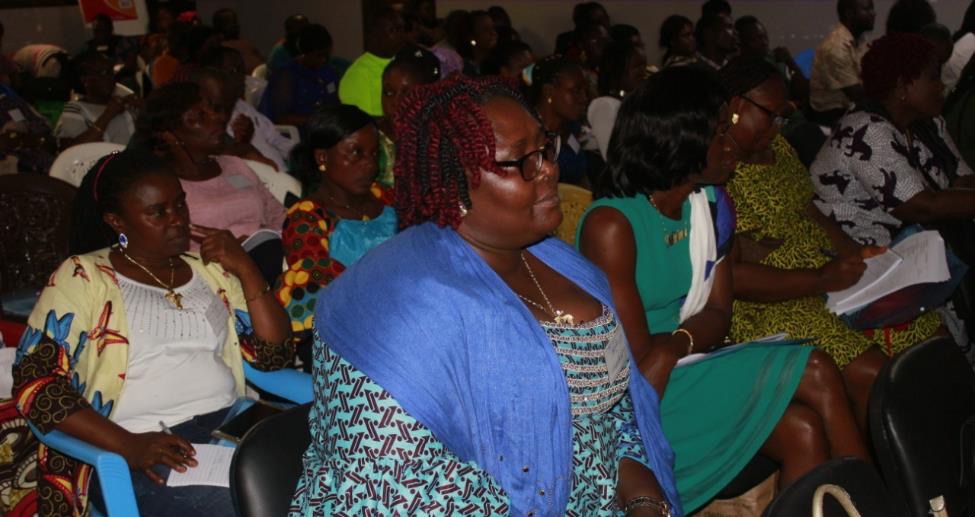 BUCHANAN, Grand Bassa â€“ The Ministry of Health along with partners has ended a two-day sensitization workshop in Buchanan focused on adopting an early childhood development framework for helping children survive and thrive.

The event was organized with support from the Open Society Initiative of West Africa, OSIWA, to provide awareness to government workers and partners working in the health sector for implementing this framework in Liberia. Relevant actors in Early Childhood Development sector, such as Ministries of Health, Education, Justice, and Gender, as well as superintendents of the 15 counties, participated in the event. Also in attendance were representatives of the National Public Health Institute of Liberia, OSIWA, and Irish Aid.

Last year, UNICEF, the World Health Organization, the World Bank, and other partners launched the framework at the World Health Assembly in order to provide strategic direction for supporting the holistic development of children from pregnancy up to age three.

According to the director of the Family Health Division at the Ministry of Health, Bentoe Zoogley Tehoungue, the framework comprises of five key components that include good health, adequate nutrition, responsive caregiving, security and safety, and opportunities for early learning. 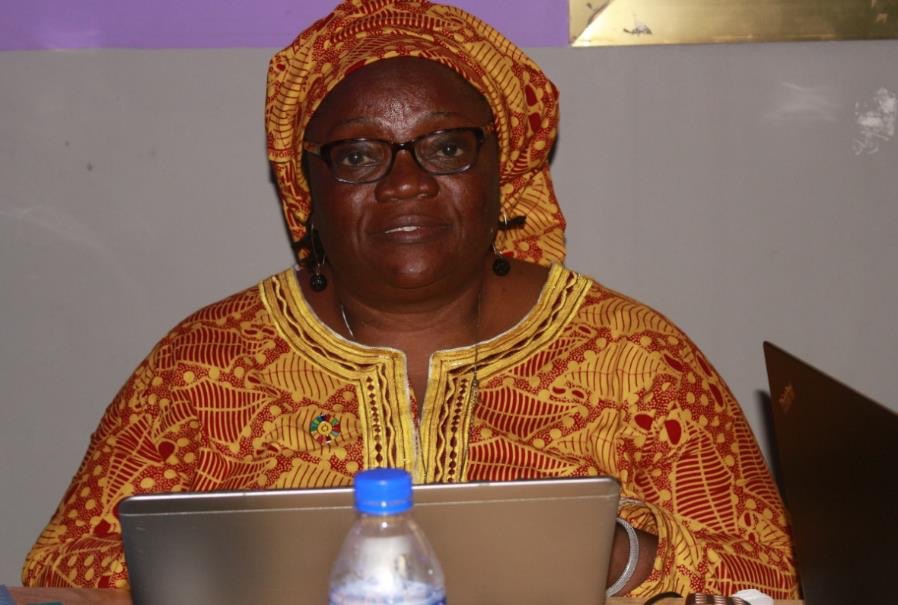 The director of the Family Health Division at the Ministry of Health, Bentoe Zoogley Tehoungue. Photo by: Sampson David

Tehoungue said the two-day event marked an orientation for the government and partners to see the importance of implementing the framework.

â€œIf you want to add dollars and cents, itâ€™s huge. This is why this awareness today is important â€“ so that people see what you are contributing. The funding you have in the country right now, how are you going to support this.â€

According to her, lawmakers and local county officials who participated in the Buchanan forum were committed to supporting the policyâ€™s implementation.

She noted that children have a much better chance of becoming healthier and more productive citizens if they are well taken care of while in their mothersâ€™ wombs to up to three years. She, therefore, called on the national government and partners to prioritize implementing the global framework in Liberia.

The U.N.â€™s Sustainable Development Goals highlights the importance of early childhood development as a core component of societal transformation.

The implementation of the Nurturing Care framework is being led and coordinated by governments around the world and supported by a broad range of stakeholders. Since it was released, there have been calls for guidance on monitoring and developing guidance for standardized monitoring system with a set of recommended indicators to help promote nurturing care by supporting countries to collect valid and reliable data.