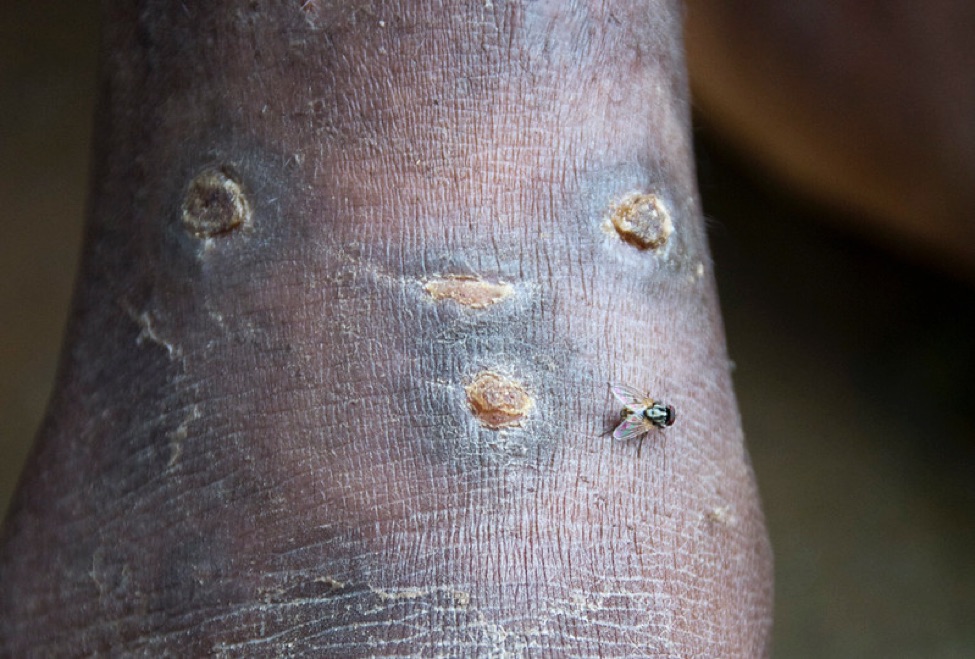 BARCLAYVILLE, Grand Kru â€“ The Ministry of Health has kicked off a rapid integrated assessment of neglected tropical diseases in the southeast of the country. The exercise kicked off on January 9 and will run through the 25th.

With funding from the World Health Organization and technical assistance from Action for Transforming Lives, the exercise is intended to identify infectious skin diseases, such as yaws, that were eradicated from the country since the 1970s, but have been showing up in small numbers. The exercise will provide case management and prevention services at the local levels.

A technical assistant at the Ministry of Health and head of the survey team, Leela Zaizay, disclosed that a few cases of yaws were identified last year in Maryland, some of the reasons the survey was launched to determine how the situation was affecting communities in the region.

â€œI am in the county on a mission to work along with the Grand Kru County Health Team to conduct an assessment on a few Neglected Tropical Diseases, especially yaws,â€ Zaizay said.

â€œIn 2019, the Health Ministry identified a few cases of yaws in Maryland County â€“ that which prompted the interest of health officials to conduct the survey in other communities.â€

He said the assessment is also targeting other diseases, such as Leprosy, Buruli Ulcer, Elephantiasis, hydroseed, as well as maintaining surveillance on other large groups of diseases that the assessment team will come across, while in the field. The survey will determine the kinds of diseases and the frequency of occurrence among people living in the region.

In Grand Kru, the assessment is being conducted in Trehn, Buah, and Jroa health districts, which comprise of six communities, targeting 241 households. It will later be rolled out in Sinoe and River Cess, affecting five and six health districts, respectively.

The Ministry of Health technical assistant said so far, survey teams have identified spider bites, Elephantiasis, hernia and other disease conditions among citizens residing in Grand Kru, while using a random selection-based approach. But in places where evidence shows yaws is discovered to be on the increase, the team will conduct a full assessment.

Studies show that yaws affect mainly children in rural, warm and tropical communities. It is mostly found in Africa, the Western Pacific islands, and Southeast Asia. Zaizay said the government has provided intensive case management and treatment for people living with the disease in the country since 2016. Additionally, care and treatment are being provided to individuals identified with the condition during the rapid survey. 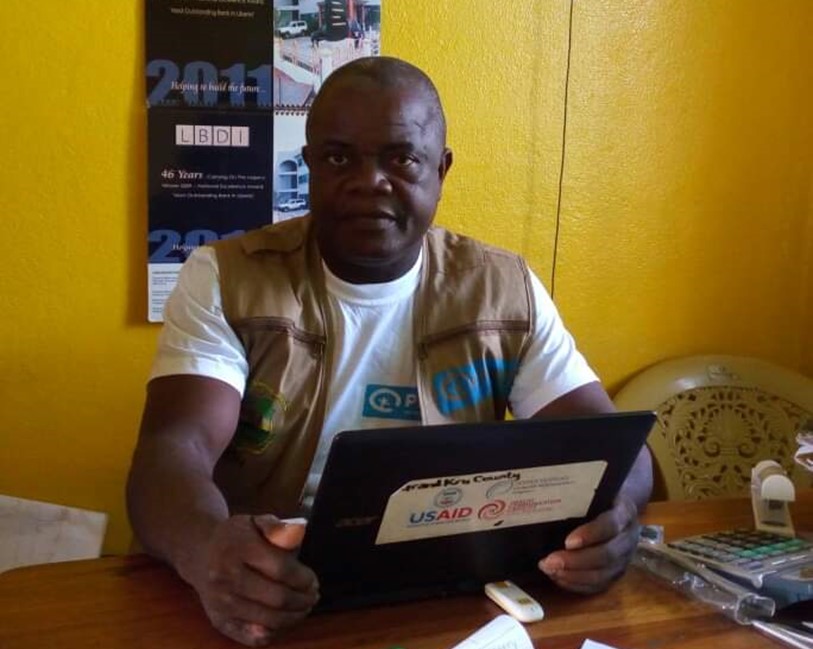 â€œThe unfortunate part about the survey is that only three districts out of the five health districts were selected,â€ Odarbeh said.

He has, meanwhile, promised that members of the county health team would continue the survey, even when the team from the Ministry leaves the county. He encouraged those presenting sign of the condition to use the nearby health facilities for treatment.