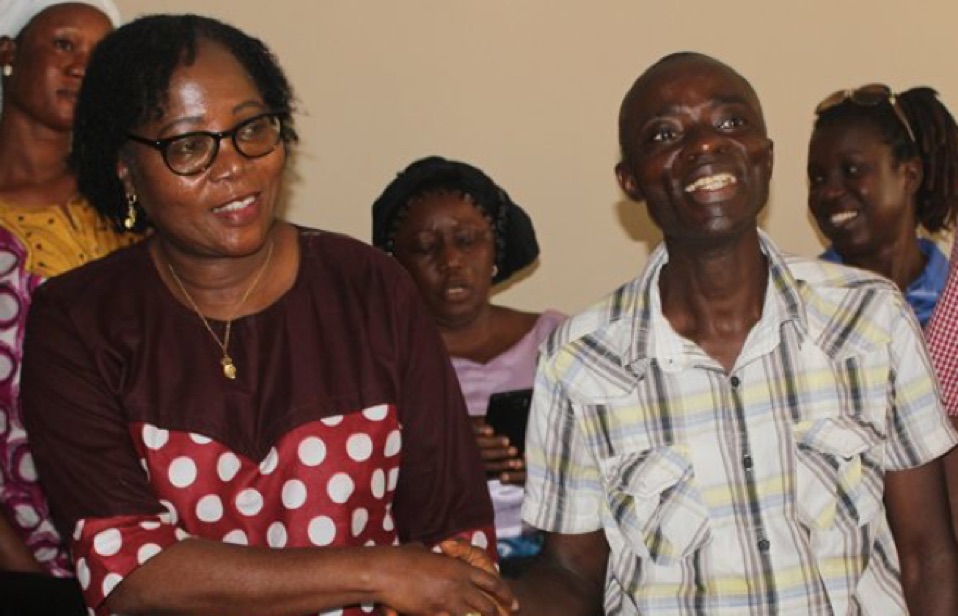 MONROVIA, Montserrado â€“ The National Health Workers Union of Liberia has agreed to end its strike, after signing a Memorandum of Understanding with the government on Friday.

The strike was meant to draw the governmentâ€™s attention to the health workersâ€™ demand for an increase in allotments to the health sector, to provide for adequate medical and laboratory supplies, in addition to other logistics necessary for maintaining functional health facilities across the country.

At a joint press conference at the Health Ministry on September 27, the unionâ€™s leadership said it was calling off the strike following negotiations with the government.

The unionâ€™s leadership said it called on its members to return to their respective areas of assignment with immediate effect.

â€œIt was not the intention of health workers to abandon the Liberian people,â€ said George Poe Williams, the unionâ€™s secretary-general.

Williams noted that the strike was the unionâ€™s last resolve and it was â€œtriggered by the prolonged overload of their concerns by past and present governments.â€

â€œThe unionâ€™s regrets the situation had to reach to crisis point,â€ Williams added.

Liberiaâ€™s Health Minister Wilhelmina Jallah, who cut short her engagement at the U.N. General Assembly to resolve the crisis, apologized to those affected by the strike.

â€œThe Health Ministry will work closely with the unionâ€™s leadership to address the challenges confronting the health workers in the country,â€ Jallah promised.

The health minister, however, praised the health workers for the orderly manner in which they conducted themselves during negotiations with the government.

The agreement signed with the government noted that employees would receive their salaries for August 2019 by September 27, and that salaries for September would be processedâ€ at the end of the same month.â€

The unionâ€™s president, Joseph S. Tamba, and Williams were dismissed by WalterÂ T.Â Gwenigale, the former health minister, on the orders of former President Ellen Johnson Sirleaf for gross insubordination to their superiors.

â€œThe ministry commits itself to [pay] salaries of health workers who have not been paid for the protracted period of ten months,â€ the agreement also noted.

According to reports gathered by The Bush Chicken from several health facilities across the country, the majority of health workers are expected to return to work on Monday, September 30.