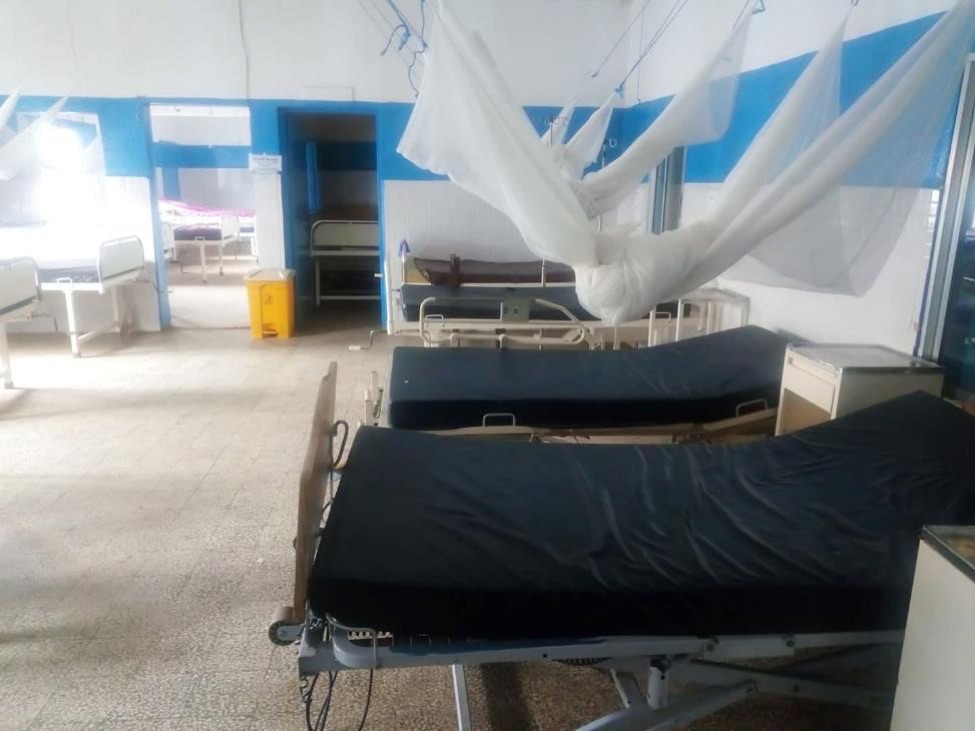 MONROVIA, Montserrado â€“ Across the country, public health facilities are deserted, as thousands of health workers have decided to strike to draw the governmentâ€™s attention to their concerns.

The strike began on Monday, September 23 and has paralyzed operations at several health facilities across the country, including in Gbarpolu, Bong, Lofa, Montserrado, Bassa, Bomi, Maryland, Grand Kru, Grand Gedeh, and River Cess. There is no evidence that health facilities in Cape Mount, Nimba, and Sinoe were affected by the strike.

During a September 18 press conference, the National Health Workers Union of Liberia had announced that its members in the public sector would begin striking until the government met their concerns.

â€œThe health workers demand increment of budgetary allotment for the health sector to provide adequate medical and laboratory supplies plus other logistics for health facilities across the country,â€ said George Poe Williams, the unionâ€™s secretary-general.

The union also called for an increase in health workers salaries and complete payment of all salaries owed by the government. Moreover, the union called for the government to pay the salaries, incentives, and all other benefits owed to the group’s president, Joseph S. Tamba, and Williams. Both leaders were dismissed by WalterÂ T.Â Gwenigale, the former Health Minister on the orders of former President Ellen Johnson Sirleaf for gross insubordination to their superiors.

The union said the government has been downplaying health workers’ concerns since they were announced on September 3, 2019. As the new school semester has started, the governmentâ€™s nonpayment of salaries has left many health workers unable to pay their childrenâ€™s school fees.

â€œSeveral health workers have not been paid their monthly salaries and incentives since February 2019, in addition to other outstanding matters,â€ Williams added.

The group pointed out that the cost of living has tripled since 2011 amid high inflation, which has devalued the wages the workers earn.

â€œSince the disbursement of salaries for July 2019 started on August 19, 2019, many health workers are yet to receive any of their salaries while others have gotten a fragment of their salaries,â€ Williams said. â€œA fragment of the health workers have received full payment only in Liberian dollars, contrary to the much-publicized 65 percent U.S. dollars and 35 percent Liberian dollars payment scheme.â€

On Monday, following the group strike action, The Bush Chicken reached out to several nurses and physician assistants at several health facilities across the country.

At the John F. Kennedy Medical Center, health workers said the outpatient department and other areas were completely empty and that students from the Tubman National Institute of Medical Arts had been called to assist.

Redemption Hospital, located in New Kru Town outside Monrovia, was also hit by the strike. There were reports on several local radio talk shows that relatives had gone to pick up their sick patients from facilities because of the strike. 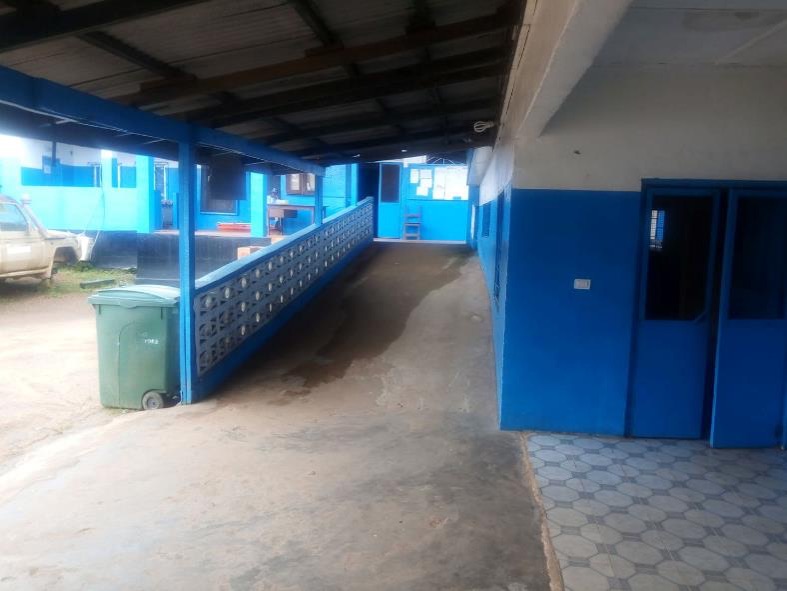 The corridor of the Liberia Government Hospital in Grand Bassa was empty during the health workers strike. Photo: Sampson David

In Grand Bassa, the Liberia Government Hospital was completed empty, with no hospital staff and patients seen around.

In the western region of the country, the strike also affected the Liberia Government Hospital and other health facilities in Bomi.

Health workers told The Bush Chicken that the entire hospital was empty during the strike, except for few administrators who were seen walking around the compound. The facility had reportedly started discharging patients as soon as the clock struck midnight. Residents were calling on local talk shows in the county to ask the government to intervene.

In Margibi, a source at the C.H. Rennie Hospital said the facility was not accepting any new patients adding â€œthe old patients were being catered forâ€.

In the southeastern region, Maryland was also affected, while in Grand Kru, the emergency room was open, but no patient was going there. River Cess only had one patient on emergency and was being attended to at the hospital.

While there were reports of relatives picking up patients from several health facilities, the superintendent of Gbarpolu, J. Keyah Saah, informed The Bush Chicken via mobile phone that such did not happen in Bopolu. 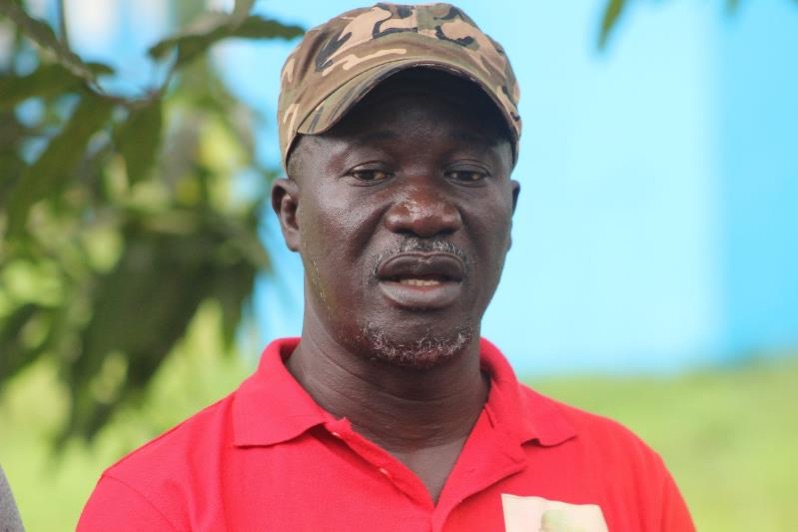 Saah, who also chairs the board of the Chief Jallah Lone Medical Center, said when he visited the health facility on Monday morning, he only saw administrators waiting to attend to emergency cases adding that â€œthe health facility is closed and not accepting patients.â€

The strike appeared to still be continuing onto Tuesday morning, although authorities are scrambling to bring the situation under control.