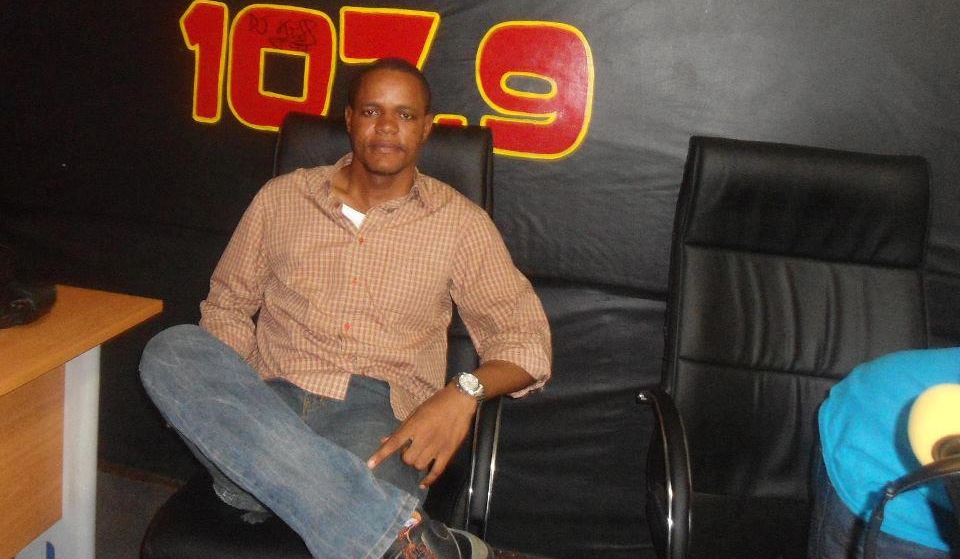 MONROVIA, Liberia â€“ After refusing to comply with government investigations of his alleged involvement in the kidnapping and illegal deportation of Sam Fawaz, Voice FM talk show host Henry Costa has been arrested by state security.

Costa was arrested Saturday morning at about 2 AM at a local casino in Monrovia.Â He has since been placed in a police cell and will be forwarded to court on Monday.

Along withÂ several individuals, Costa was accused of planning the kidnapping and illegal deportation of a 27 year Liberian-Lebanese national. Sources at the National Security Agency say that all of the accused, except Costa, have been cooperating with the state investigation panel.

The talk show host publicly went on the radio to announce his refusal to submit to any investigations being conducted by the state. He accused the government of corruption and incompetence; as such, he could not submit himself to such establishment for any investigation.

Fawaz alleged that Costa played a central role in his illegal deportation.Â In June 2014, Fawaz sent communications to the Liberian media from Lebanon requesting their assistance. He alleged that the Commissioner of the Bureau of Immigration and Naturalization, Lemuel Reeves, Deputy Foreign Affairs Minister Boakai Kanneh and Henry Costa of Voice FM had orchestrated his illegal deportation.

He indicated that the three men had received a bribe from his uncle, Sam Shawki Fawaz Sr. of SSF Construction Company. Fawaz and his uncle had been in a family quarrel over the control of their family fortune, something that Sam said led to his uncle forcing him out of Liberia against his will.

Meanwhile, two media groups, the National Publishers and Broadcasters Association of Liberia (NAPBAL), and the Liberia Media Watch have welcomed Costaâ€™s arrest. The media groups said they were following the process with great interest and also calling for a speedy trial. These groups had previously asked the government to launch a probe into the matter. The Chairman of NAPBAL, J. Rufus Paul, indicated in an interview with Bush Chicken that he was pleased with the arrest, as it shows that no one is above the laws of Liberia.