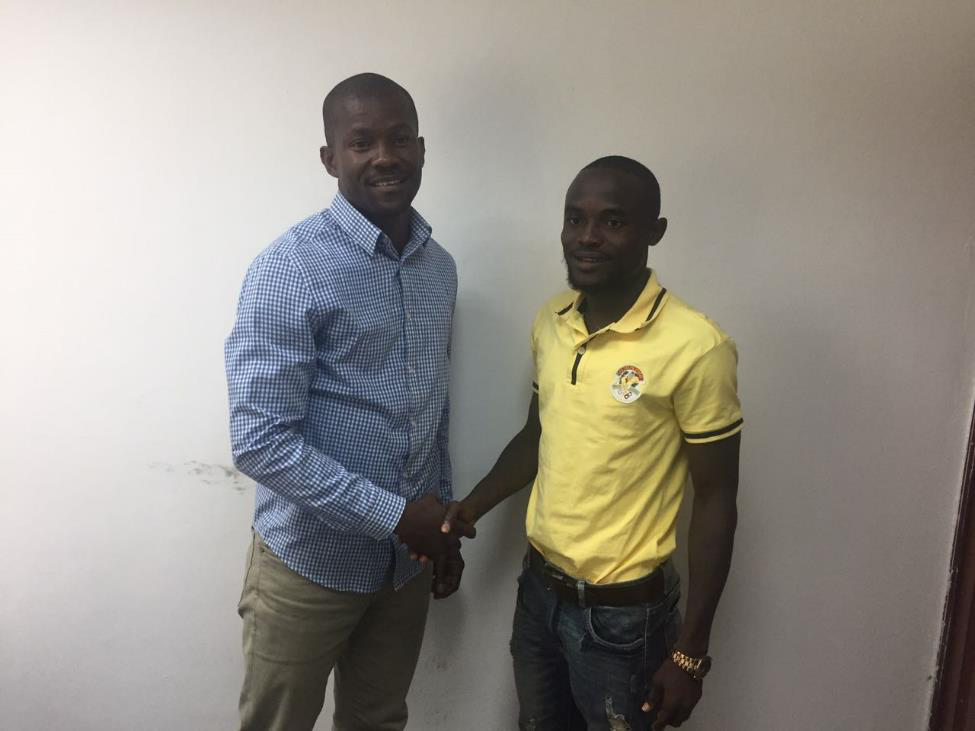 Liberia double champions LISCR Football Club has bolstered their squad ahead of the 2017-18 league season by signing of defender Hilton Varney.

The winners of the First Division and the FA Cup beat off reported competition with Soccer Missionaries FC Fassell and Oil Boys LPRC Oilers to complete their third signing in the transfer window, following the arrival of striker Mark Paye from Barrack Young Controllers Football Club and Amadiah Kawah from Keitrace Football Club.

Hilton, who operates as a left back, joins the Shipping Boys as a free agent from three-time league champions BYC. The 23-year-old joins the Gardnersville-based club on a three-year deal.

Varneyâ€™s move to LISCR comes two weeks after the club had announced the release of Momo Kiadii whose three-year contract had expired. Since the release of Kaidii, who played as second choice left back to LISCRâ€™s captain Daniel Woto, there were speculations about the club submitting a bid for Watanga Football Club â€™s Carlos Williams, whoâ€™s still under contract. However, they opted to sign Varney, whose contract with the Go Blue Boys had expired.

At BYC, he proved to be one of the best left backs on the local scene as he quickly caught the attention of Lone Starâ€™s head coach, James Salinsa Debbah, which handed him an invitation for the national team. He made his debut for the national team in the 5-0 thrashing of Djibouti at the Antoinette Tubman Stadium during the 2017 Africa Cup of Nations qualifiers.

Hilton Varneyâ€™s move to LISCR will see him reunite with his former teammate from BYC, Mark Paye. The pair will return to the CAF Champions league, having missed out on the 2017 group stage with BYC.