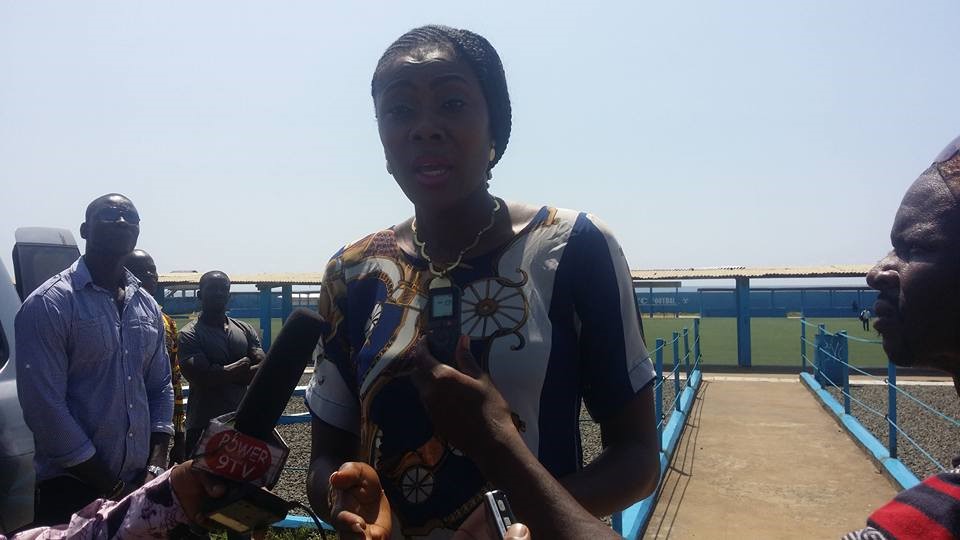 MONROVIA, Montserrado – Barely a week after the death of Rep. J. Nagbe Sloh, the House of Representatives is mourning the death of another lawmaker, Rep. Munah Pelham-Youngblood of Montserrado’s ninth district.

The lawmaker died on July 8 in Ghana. She had been battling an undisclosed illness for a protracted period of time. In January 2020, Pelham-Youngblood returned to the House after missing almost a year of legislative sessions. Prior to her return from medical leave, there were several reports suggesting she had died abroad.

First elected in 2011 and then re-elected in 2017, Pelham-Youngblood was an influential member of the Coalition for Democratic Change and the Female Legislative Caucus. Before her death, she chaired the executive committee at the House of Representatives.

Pelham-Youngblood’s death means the number of female lawmakers will now decrease to nine, including eight representatives and one senator.

The Executive Mansion issued a statement in response to Pelham-Youngblood’s death, calling her “a pillar of the [Coalition for Democratic Change] and a great stateswoman whose active leadership role at the National Legislature contributed enormously to nurturing the country’s democracy.”

On July 9, the Executive Mansion also said Pres. George Weah had visited the family of the late lawmaker to offer condolences.

Sharing
Tags Munah Pelham-Youngblood
Contributions to The Bush Chicken are not tax deductible.