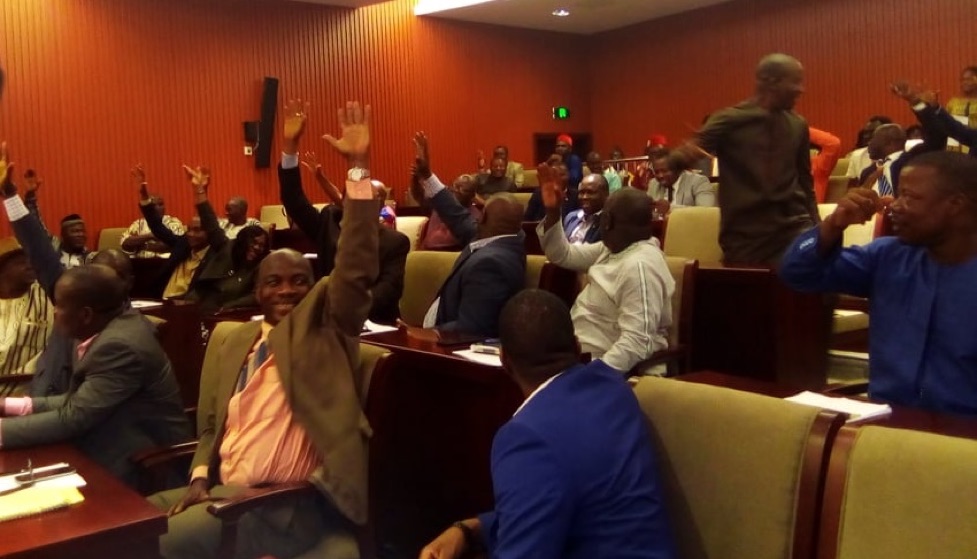 MONROVIA, Montserrado â€“ Members of the House of Representatives have voted to pass the Domestic Violence Act. The lawmakers took the decision on Thursday, July 4, allowing the bill to be forwarded to the Senate for a vote.

The motion to pass the bill was raised by Bomiâ€™s second district representative, Edwin Snowe, after a heated debate among lawmakers.

River Cessâ€™ second district representative and the chair of the Women Legislative Caucus, Rosana Shaack, reintroduced the bill on May 5, 2019, after the Senate passed a previous version in 2016 without a component banning female circumcision and making the practice a criminal offense.

At the time, Liberia, Sierra Leone, and Mali were the three remaining countries still legally allowing the practice in West Africa.

However, members of the Senate argued that the provision that sought to eliminate female circumcision was not necessary. Instead, lawmakers at the upper house suggested that the practiced be restricted to women at the age of consent.

Following the passage of the bill without the key provision, some women rights groups, such as the National Working Group Against Female Genital Mutilation, expressed disappointment in the lawmakersâ€™ decision. The groups pushed for the House of Representatives to refuse to pass the bill without the ban.

The action led to the reintroduction of the bill in 2019, with the female circumcision ban. A public hearing was held recently in Buchanan, Grand Bassa on the bill. The majority of the lawmakers present suggested that female circumcision was a cultural issue and not necessarily violence against women and girls, thus it need not be part of the Domestic Violence Bill.

Meanwhile, if the Senate agrees with the new bill passed by the House of Representatives, domestic violence (including physical abuse, sexual abuse, neglect, and exploitation) would be elevated to being serious crimes. The proposed law will provide immediate and effective assistance and protection for victims and survivors.

The proposed law recognizes that the legal system has ineffectively dealt with family violence in the past by allowing abusers to escape effective prosecution or financial liability and has not criminally acknowledged the criminal nature of domestic violence.

The act will also support efforts of victims and survivors of domestic violence to avoid further abuse. The new version of the bill defines domestic violence as any act of violence that results in or is likely to result in physical, sexual, or psychological harm or suffering to women, men, or children, including threats of such acts, coercion, or arbitrary deprivation of liberty, whether occurring in public or in private life, between parties in an existing or former domestic relationship.

â€œCalling it circumcision is intended to compare it with male circumcision, which has not proven to be harmful or wrong with several negative side effects,â€ Yeakula wrote on Facebook. She noted that female circumcision is not simply the removal of the foreskin; instead, it is the mutilation of a body part, an essential part of a womanâ€™s anatomy â€“ the clitoris and other parts of the vulva.

According to her, research shows that there are thousands of nerves in the clitoris which give women immense sexual pleasure. She said men have always tried to suppress the sexual pleasure of women in an effort to reduce female promiscuity. In doing so, Yeakula said they perpetuate patriarchal values of male control over female with no regard for the mental and physical health implications.

â€œIt is a shame that our legislators will continue to hide under the banner of â€˜cultureâ€™ and fear of not being re-elected to refuse to abolish [female genital mutilation],â€ she wrote.

â€œWe can preserve our culture of the Sande society or schools without the harmful practice of FGM.â€

Rep. Julie Wiah, who chairs the Houseâ€™s Committee on Gender, said the passage of the Domestic Violence Act should be celebrated because of its long history in the legislature.

â€œFor five years, this bill has been under consultation. We have gone everywhere to do consultation about it. There is no better bill, but I think this bill is excellent. As years go by, it can be amended,â€ Wiah said during the final argument of the bill on Tuesday, July 2. 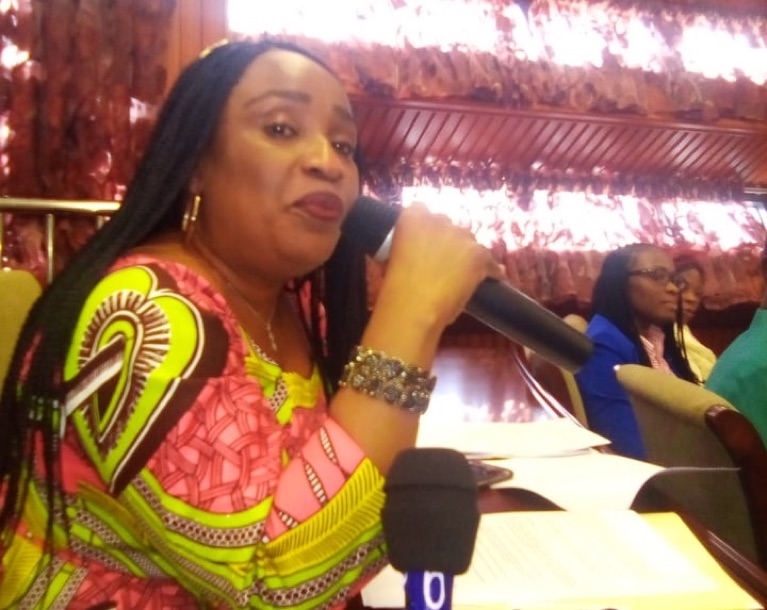 She said her committee was also working with partners to introduce a new bill that will deal with the establishment of specialized courts to fast-track cases on domestic violence.

She encouraged members of the Senate to concur with them on the Domestic Violence Act.

â€œI want us to celebrate because this has been a real fight and pressure. At the end, seeing this bill passed makes us all happy,â€ she said.

Rep. Rosana Shaack agreed, and congratulated her male counterparts in the House of Representatives, adding that they had scored a goal by their decision to pass the bill.