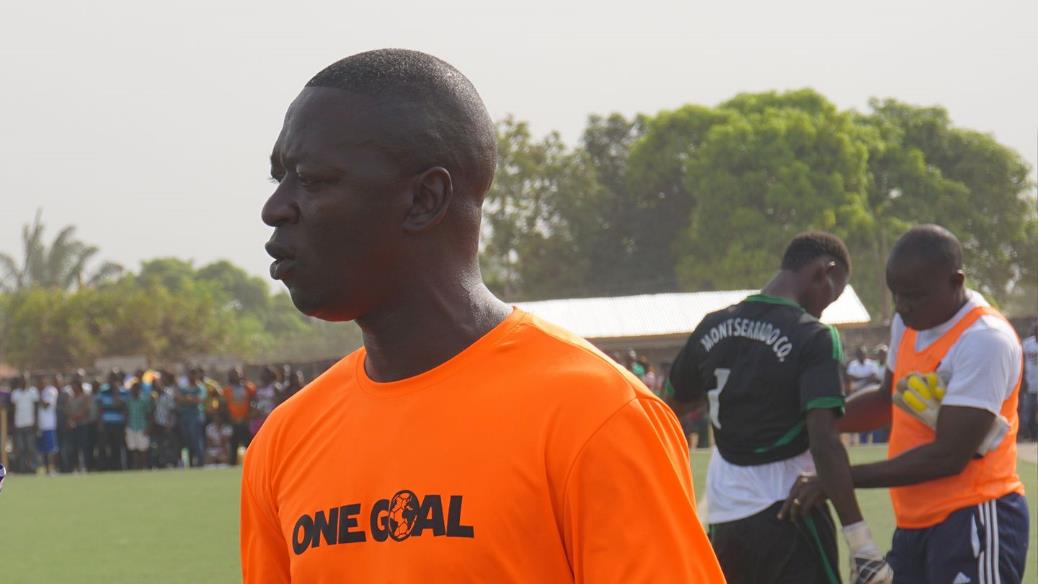 MONROVIA, Montserrado â€“ Liberia’s oldest football club, the Invincible Eleven, has appointed the coach who won the National County Sports Meet as head coach for the remainder of the 2017 league season.

The deal was announced on Tuesday, Feb. 28 after Samuel Sumo agreed to take the helm of the Liberia’s most decorated club.

Having endured a difficult start to the 2017 season in which it has lost all eight of its matches, IE has been in search for a coach that will return the storied club to its glory days. After talks with other top coaches in the country including former NPA and LISCR FC head coach, Abraham Sesay, Sumo emerged as the perfect man to take the hot seat.

The former LISCR and BYC II coach signed a six-month contract with the club for an undisclosed salary and will take the line in IEâ€™s next match against league giant Barrack Young Controller.

IE is in its worst form in its history. The Sunshine Yellow Boys have conceded 17 goals and managed to score just four times. Despite such a poor performance, Sumo is still confident in turning things around.

â€œFor me, it is not a pressure but just a challenge. Looking at the technicians I met on ground, I believe we can work together to get the team back to [its] winning ways because they are people I know well and believe in their abilities,â€ Sumo said. â€œAnd for the players, I have just started work and I have met with them. I explained my philosophy to them and hope they will cooperate with me to get the needed result. If they cannot cope with me, I will see it necessary to drop them and bring on board players I can work with.â€

Sumo said he has big aspirations in his debut game against BYC.

â€œBYC is [a] very strong side. They showed their strength on the continental stage by going through to the next round of the CAF Champions League. Despite just taking over the team, I am going for a win. We will try to pull out a strong fight,â€ Sumo said.

Lately, BYC has had some poor run of form in league matches, winning only one out of their last four matches, including a shocking 3-2 home defeat to Mighty Barrolle. Sumo believes his side can also get away with three points if they are underestimated.

â€œAnything can happen in football, Sumo said. â€œDespite their last results, they are a top team and difficult to play against. We are at theÂ bottom of the table, but if they underestimate us, we will pull the string to get a win. BYC is my former club and I would love to win against them.â€