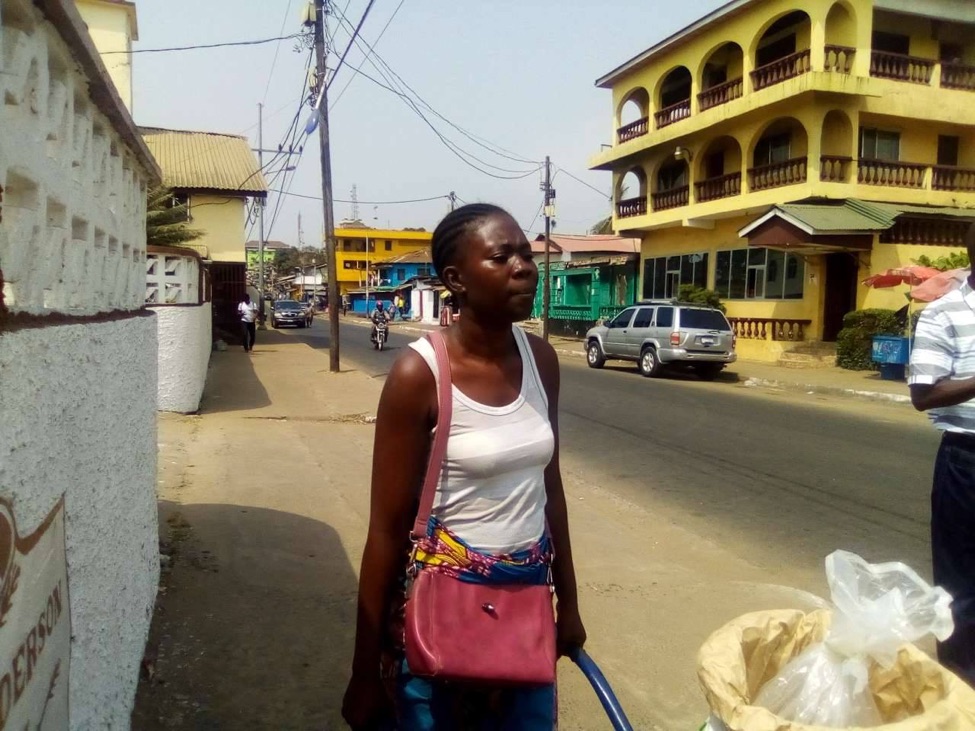 MONROVIA, Montserrado – The International Monetary Fund has released a report that issued dire warnings about the state of the Liberian economy.

The report was compiled by a team of experts who completed their Article IV Mission to Liberia. The IMF consults annually with governments of each of its 189 member countries through the â€œArticle IV Consultationsâ€ to assess the economic health and to forestall future financial problems of individual governments.

Between February 25 and March 8, 2019, an IMF delegation headed by Mika Saito visited Liberia and held discussions with partners and senior government officials, including President George Weah, the speaker of the legislature, and members of the Economic Management Team on the state of the economy and policies required to address the current situation and promote strong noninflationary growth over the medium term.

At the end of their assessments, Saito, on behalf of the mission, released a statement that urged the need for strong policy actions to stabilize the country’s economy.

Despite an improved revenue collection in the first half of the 2019 fiscal year, the IMF team said the government was spending significantly above its revenue. Despite monetary policy to stimulate the economy, the report noted that the exchange rate depreciated by 26 percent over the years, resulting in a growth in inflation to 28 percent by DecemberÂ 2018.

â€œThis is detrimental to the living standards of the most vulnerable Liberians who earn and spend primarily in Liberian dollars and threatens the success of the pro-poor agenda,â€ the statement read.

The mission further disclosed that the commencement of sales of central bank bills, supplemented by the introduction of the standing deposit and credit facilities in the interbank market, represent major milestones in modernizing the monetary policy framework, and predicted that a timely reduction of the rate of inflation to single digits appears possible if the appropriate preconditions are put in place. Key among the preconditions, the mission noted, is that the government desists from borrowing from the Central Bank.

The mission also recommended that the 2020 national budget be based on realistic estimates of the resource envelope, noting that giving ministries and agencies a reliable estimate of the actual resources that will be available to them is critical to improving the quality of public services.

â€œWithout Central Bank borrowing, financing a sufficient level of public service provision will require policies to prioritize and improve the composition of expenditure, enhance its efficiency, and expand the resource envelope,â€ the mission noted.

It said productive spending is being crowded out by a wage bill, including discretionary allowances, which amounts to nearly two-thirds of government-funded expenditure, as it has been for years because grants and other external assistance programs have declined. The mission said freeing up resources in an equitable manner for pro-poor development will also likely require effective actions to reduce the share of the government resources devoted to the budget item.

â€œImproving the efficiency of government spending will be key. Policies should aim at improving the monitoring, accountability, and transparency of spending. Intensifying actions to improve governance and fight corruption, including through rigorous adherence to existing procurement rules, would also be effective,â€ it added.

The IMF mission also encouraged the government to take other actions, such as reducing the Central Bankâ€™s operational deficit and take advantage of available support from the international community to make much-needed remedial actions to substantially improve on operational policies, guidelines and compliance, as pointed out by the USAID investigative report and the governmentâ€™s sponsored investigation into the alleged missing Liberian dollars in new banknotes.

The IMFâ€™s team also stressed the need for significant action to improve the business climate and provide the enabling environment required for growth in the private sector. Such improvements would include the removal of administrative constraints on imports and prices to boost the level of competition, while ensuring quality and safety standards, as a priority.

â€œLiberia should step up efforts to strengthen governance and anti-corruption efforts as envisaged in the governmentâ€™s pro-poor agenda, as it would create an environment conducive [for a] private sector-led inclusive growth,â€ the mission also said.