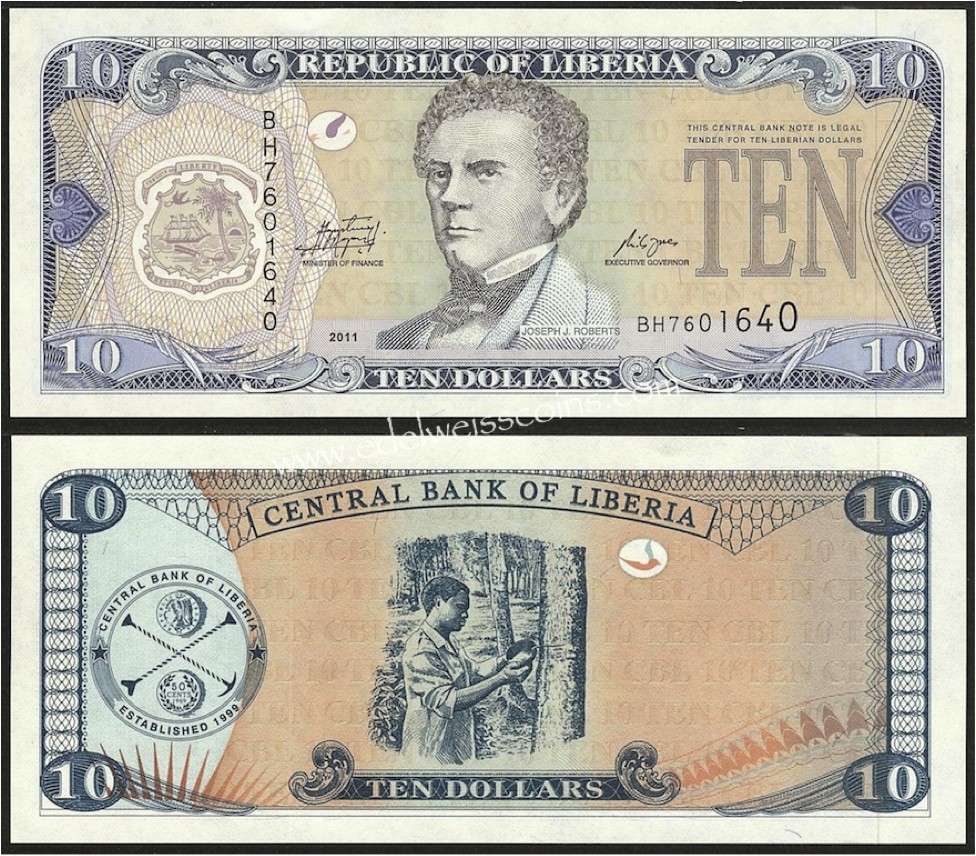 HARBEL, Margibi â€“ A Liberian economist has called on President Ellen Johnson Sirleaf to go beyond placing a travel moratorium on public officials to address the ongoing recession affecting the economy.

Jimmy Keyan, a holder of a Masterâ€™s Degree in Banking and Finance from the University of Liberia Graduate School, said while the presidentâ€™s action is a step toward ending the recession, there are many more others to be done.

On Saturday, Sirleaf placed a 60-day moratorium on all foreign travels by government officials.

The decision was announced following the Presidentâ€™s meeting with her cabinet and Economic Management Team.

The moratorium affects presidential appointees, including heads of all Ministries, Agencies,Â and Commissions, along with their deputies and assistants.

â€œExceptions will only be granted by me following a one-on-one meeting with the official requesting to travel and if it is determined that such travel is of theÂ utmost imperative in the national interest of the country,â€ Sirleaf said.

Critics of the government have blamed public officials for contributing to capital flight in the countryâ€™s economy. The officials have been accused of transferring huge sums of dollars to support families abroad.

Keyan, who is also the principal of the Harbel Multilateral High School, said the president must also consider further empowering the Central Bank of Liberia to be able to regulate money leaving the country as remittances.

â€œThe CBL does not have the device or system technology to determine how much money leaves this country,â€ he said.

He said if this is not done, the travel moratorium would have no significant impact.

â€œWhat about the lawmakers and others who are not affected by this order?â€ he wondered. â€œEven the very presidential appointees still have means of transferring money from the country through services like Western Union and Money Gram.â€

Recently, the currency exchange rate between US and Liberian dollars experienced an astronomical increase to L$112 per US$1 prior to falling to L$100 per US$1 last week due to a strong demand for the United States dollar.

The situation coincided with a strike by business owners who were upset about the governmentâ€™s increased excise taxes on imported goods and the high currency exchange rate.

Although the currency exchange rate in Liberia is determined by the Central Bank, the Liberian dollar is far less valuable outside than the rate provided in retail banks.

Street money exchangers in Paynesville told The Bush Chicken that they determine their exchange rate based on how much business owners, especially stores and cold storage operators, are willing to offer them to buy back US Dollars. They buy the US currency from the public at a slightly lower rate than what they can sell it for to businesspeople, in order to make a profit. But when the demand rises for US Dollars, competition between money changers can cause the rate to increase.

One money changer, Isaiah Dayoudo, said the shortage of US Dollars to Liberian Dollars on the market is a major contributing factor to the fluctuating exchange rate.

â€œWhen more people â€“ especially those who travel abroad for goods â€“ are coming for US dollars, the demand becomes high, and they would offer higher buying rates for US dollars, and then we, the exchangers, will also increase our rate to get the US dollars faster,â€ Dayoudo said. â€œI bought these goods during a period when the exchange rate was very high, now that the rate has dropped and the goods have not finished, I am going to lose because I will have to drop the prices as well. If I do not reduce the price, others who are buying goods now would sell at lower prices and customers would not buy from me,â€ Dahn said. Keyan, the economist, said the government must prioritize using the Liberian currency and allow only the banks and registered foreign bureaus to exchange foreign currency. He said by doing so, the government would be able to fully regulate the foreign exchange rate.

â€œWe should strengthen our currency by placing more priority to its usage,â€ he said. A lower priority for the Liberian Dollar was another concern cited by the protestors. They complained that the Liberian government refused to collect taxes and duties in the local currency.

Concerning the prices on commodities, Keyan said the government can influence a reduction in the process by infusing low-cost commodities into the market, adding that the market forces of supply and demand determine the price in a capitalist market system.

A resident of Paynesville, Richard Neuville also encouraged the government to regulate foreign business owners from simultaneously operating as retailers and wholesalers.

He said the situation contributes to unstable prices of commodities and also negatively affects local retailers.

This is not the first time Sirleaf has imposed a travel moratorium on her appointees. A similar freeze was announced during the heat of the Ebola to prevent government officials fleeing while citizens were dying.