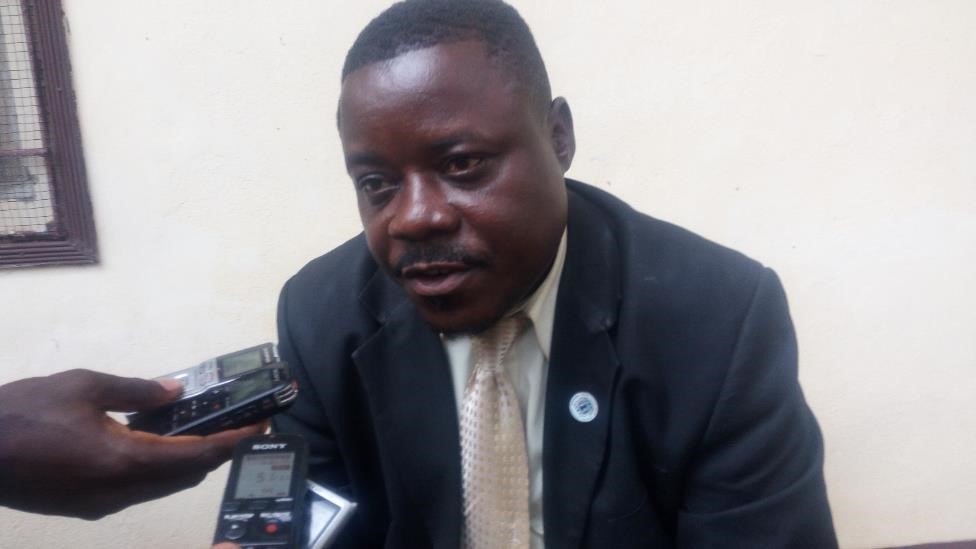 About 20 inmates including convicts and pretrial detainees escaped from the Gbarnga Central Prison on Wednesday.

Since then, security personnel, backed by citizens, have intensified the search for the jail breakers.

But on Friday morning, Nah told Super Bongese Radio that four of the escapees have been arrested and readmitted to the Gbarnga Central Prison.

â€œWe have managed to arrest four of the criminals and they are currently in jail, but we are still calling for the collaboration of community people in getting the rest,â€ Nah said.

Minutes following his interview, Nepay, the police commander, appeared live on the same platform and refuted the claim of the attorney.

â€œWe havenâ€™t made any arrest. All the 21 criminals are still at large,â€ Nepay said. â€œWe are suspecting that most of those guys are around Gbarnga and their people are keeping them because most of them are from around Gbarnga.â€

He said the police have being doing â€œpick and drops,â€ but have not arrested any of the escapees.

Pick and drop is a practice where the police round up suspects for questioning.

He called for citizens to collaborate in making sure that those criminals are recaptured and taken back to prison.

One point of concurrence in both Nah and Nepayâ€™s statements was that an armed robbery took place in the Goll Farm area, around Cuttington University campus in Suakoko.

The two county officials informed the public that the home of EcoBankâ€™s Cuttington Branch manager was robbed Thursday night, with several valuables taken away.

They said the perpetrators of the robbery are the same people who escaped prison.

The conflicting accounts from the two officials about the arrest of the escapees has led to confusion among members of the public. Citizens are calling for a coordinated and concentrated effort in the search for the criminals.

A 10:00 p.m. curfew has been enforced in Gbarnga until the escapees are captured.