GREENVILLE, Sinoe â€“ The chairman of Sinoeâ€™s joint security team has apologized to citizens for misinterpreting how the state of emergency would apply to the countyâ€™s residents. Charles Mataley had initially demanded that all businesses be closed by 3:00 p.m., but the county attorney later admitted that Sinoe was not affected by the stay home order.

Last Wednesday, Pres. George Weah had declared a state of emergency to battle the spread of the Coronavirus. The state of emergency is expected to last for three weeks. He also instituted a two-week stay home order for four counties: Grand Kru, Nimba, Margibi, and Montserrado. However, the measures were not entirely clear and the Ministry of Justice did not issue a more detailed list of regulations associated with the state of emergency.

Health authorities have reported a total of 50 confirmed cases now, in addition to 5 deaths. None of those cases have been recorded in Sinoe.

Apologizing for his error, Mataley said anyone could be outside anytime and that â€œnormal business should go ahead to run their business, including bars and night clubs.â€

â€œAgain, I want to say sorry to our people for the enforcement action carried out today by the police,â€ Mataley noted.

A major businessman in Sinoe, Ojuku Jallah, was particularly annoyed by the confusion among the countyâ€™s leaders over how to enforce the presidentâ€™s state of emergency.

â€œWe welcome the state of emergency announced by Pres. Weah, but some of our people donâ€™t know what state of emergency, lockdown, and quarantine [mean] and our government officials who [are] supposed to be explaining to us are the ones who are giving us the wrong information,â€ Jallah said. â€œAnd if this continues, it will not be good for us.” 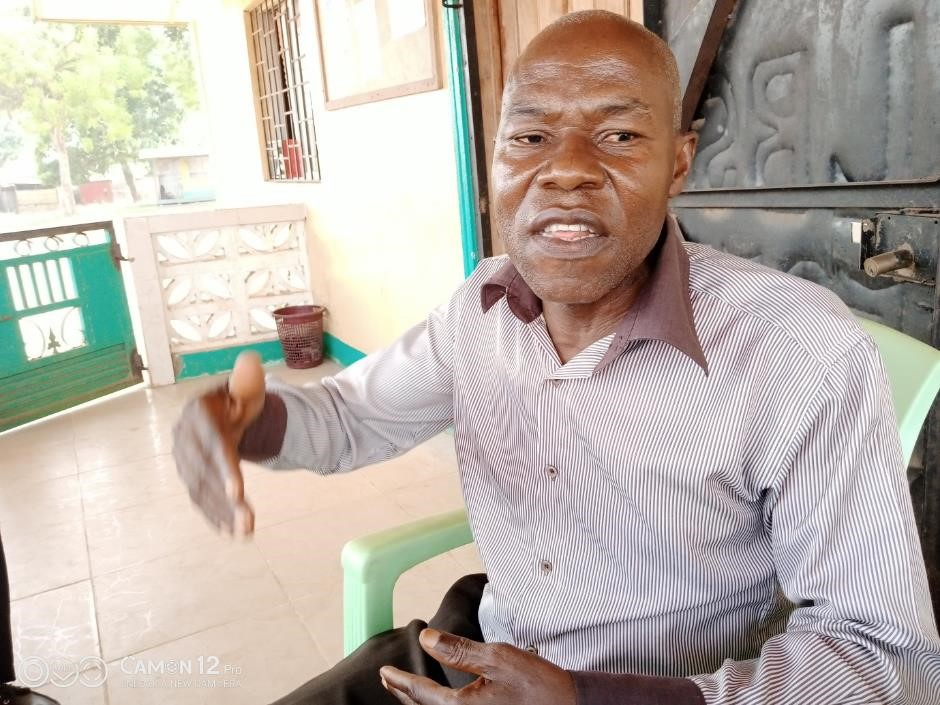 The joint security team chairâ€™s apology came after the presidential press secretary, Isaac Solo Kelgbeh, appeared on a radio talk show in Greenville on Saturday to clarify some details about the state of emergency.

Kelgbeh said the 3:00 p.m. closure of all businesses should not affect Sinoe and counties that have not yet registered any Coronavirus cases. Instead, those other counties should enforce regular handwashing and social distancing.

However, even after the acknowledgement that the presidentâ€™s order for businesses to close at 3:00 p.m. did not apply to the county, Sinoeâ€™s superintendent, Lee Nagbe Chea, decided that all businesses would close at 5:30 p.m. daily.

â€œWe want to call on our people to observe their daily movements, understanding the current situation in Liberia and the rest of the world,â€ Chea said. â€œBe careful who you interact with on a daily basis and also report unusual happenings in your area in order to be safe.â€

Chea called on all sectors of society to work together to enforce the mandates.

Meanwhile, Charles Mataley has committed the security sector to respecting the rights of Sinoe residents during this time. He told The Bush Chicken that there had not been any reports yet of misconduct by security personnel since the state of emergency was declared.

Despite logistical challenges, he said his team would â€œdo everything possible in making sure that the mandate is enforced.â€