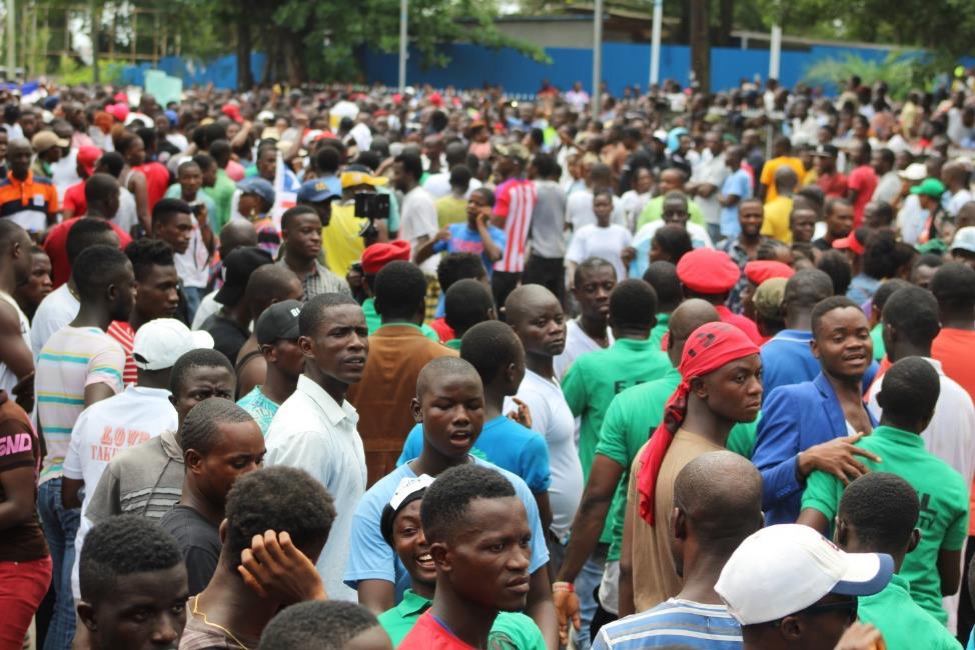 MONROVIA, Montserrado â€“ Ahead of the much-publicized Dec. 30 anti-government protest by the Council of Patriots, a group purporting to be a breakaway faction – the Independent Council of Patriots – has also written the Ministry of Justice requesting protection to organize a counter-protest on the same date.

The Independent Council of Patriots addressed Justice Minister Musa Dean in a letter dated Thursday, Dec. 26, informing the government of its intention to stage a peaceful counter-protest beginning at 4:00 a.m. on Dec. 30.

According to the group, its action is â€œtriggered by pronouncements from remnants of the Council of Patriots that on the date mentioned above, they will come on the streets to thwart the constitution and undermine the peace and stability of the country.â€

Signed by its secretary, Horatius A. Richards, and co-chairman, Stephen Y. Herron, the groupâ€™s letter has, however, misrepresented the expressed intentions of the Council of Patriots to peacefully assemble and petition the government.

The Council of Patriots, headed by the firebrand radio talk show host and critic of President George Weah, Henry Costa, wrote the Justice Ministry on Nov. 11 seeking security protection to hold a â€˜peaceful assemblyâ€™ in Monrovia, beginning on Monday, Dec. 30. Many members of the Council of Patriots have also disclosed another purpose of their assembly â€“ to call upon the president to resign due to what they consider serious breaches of the constitution, corruption, and economic deterioration in the country.

The Council of Patriots was extremely successful in organizing a major protest in Monrovia on June 7, which many describe as one of the largest public protests in post-war Liberia. The protest was executed peacefully without any reported incidence of violence. It was only following the June 7 protest that a handful of Council of Patriots members, including Rufus Neufville, broke away from the group based on internal disagreements.

Authorities fear that a counter protest or confrontation between the two groups in Monrovia may result in violence.

Whether the Ministry of Justice will eventually succumb to breakaway groupâ€™s demands and grant it permission, remains to be seen only two days ahead of the event.

Sharing
Tags Council of Patriots, Musa Dean
Contributions to The Bush Chicken are not tax deductible.