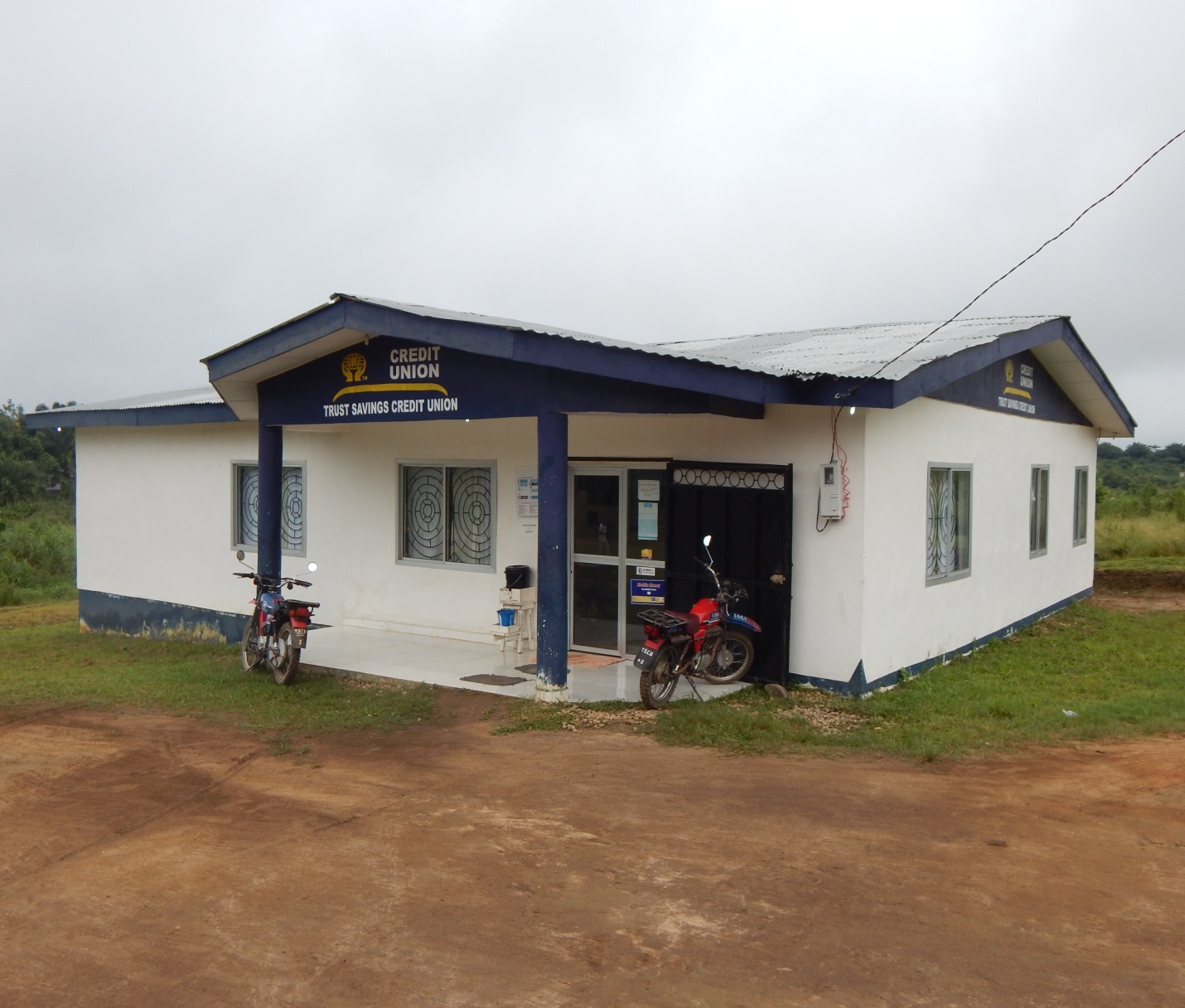 FOYA, Lofa â€“ After several years working to bring Liberian credit unions up to international standards, the World Council of Credit Unionâ€™s MicroLead initiative is coming to an end.

Patrick Muriuki, WOCCU Liberiaâ€™s Chief of Party, announced that the four-year project, which started in June 2012, would wrap up in June of this year. He said during the remaining months, WOCCU would finalize efforts to link regional credit unions to both local and international partners.

Muriuki made the declaration at the second Annual General Meeting of Trust Savings Credit Union in Foya, Lofa.

â€œThe MicroLead program has come to an end,â€ he said. â€œWe are expecting the next couple of months to leave the regional credit unions and their members to other development partners in the country that have long-term projects.â€ He said the most popular service offered at the financial institutions is the Mobile Money service provided by Lonestar Cell MTN. Since the service was offered to customers (in addition to microloans, savings accounts, and other services), Muriuki said at least 250,000 persons have used it.

WOCCU collaborated with the Central Bank of Liberia, the Liberia Credit Union National Association, and the Cooperative Development Agency to implement the project. The United Nations Capital Development Fund, along with MasterCard Foundation, provided funding for the project.

WOCCU is a global trade association and development agency that assists credit unions and their associations with improving their standards and increasing access to underserved populations. The association has over 217 million members at over 57,000 credit unions in 105 countries.