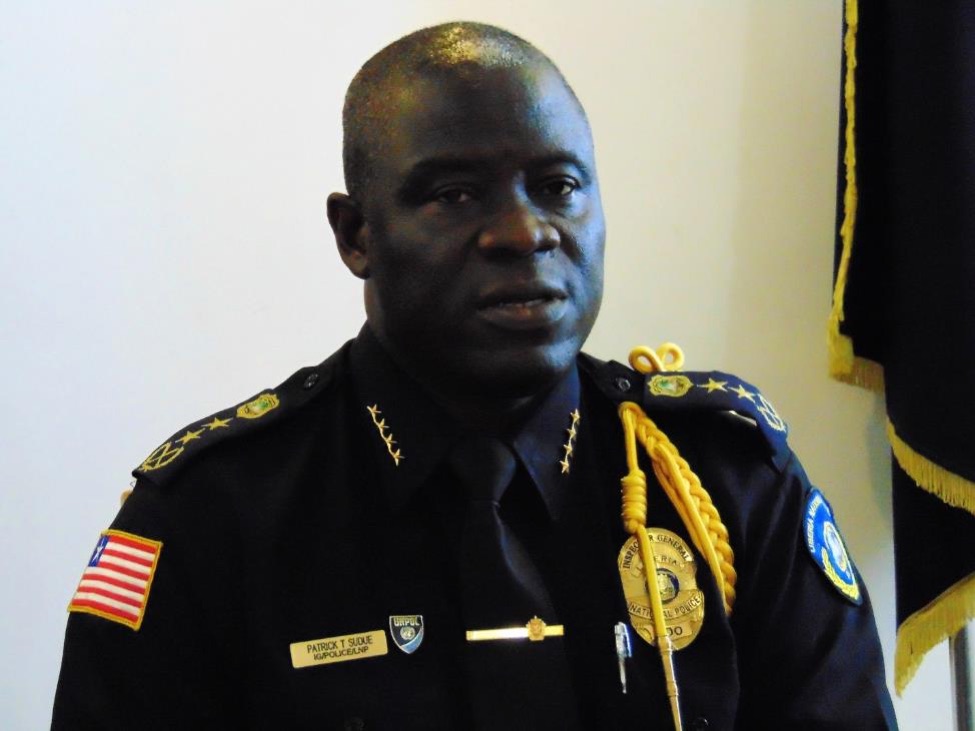 MONROVIA, Montserrado â€“ In the wake of the arrest of two Nigerians with large amounts of counterfeit banknotes, Inspector General Patrick Sudue of the Liberia National Police says counterfeiting is contributing to the increasing inflation rate in the country.

The arrest of the two men comes at a time of accelerating depreciation of the Liberian dollar against the U.S. dollar, prompting calls on the government to stabilize the economy.

The U.S. dollar exchange rate has already increased by 27 percent to L$159 since the end of last year, when the exchange rate was L$125. Over the course of the entire 2017, the rate increased by less than that amount â€“ 24.5 percent.

As a result, prices of basic commodities including gasoline and fuel have skyrocketed on the local market.

On Tuesday, July 10, Sudue announced at a press conference that the police had put into place measures aimed at apprehending individuals involved in printing and distributing counterfeit banknotes.

â€œThe spread of counterfeit Liberian banknotes on the market is due to the lack of adequate police officers at the countryâ€™s borders point,â€ he said. He noted that individuals entering the country with counterfeit banknotes came through unorthodox pathways such as via canoes over rivers.

Sudue assured the public that under his administration, the police would provide the needed security to bring the current situation under control.

â€œIt will require a significant portion of officers to provide security at the various borders,â€ he added. â€œThe countryâ€™s borders are porous.â€

Sudue challenged the public to aid by providing information about individuals who are involve with counterfeiting banknotes.