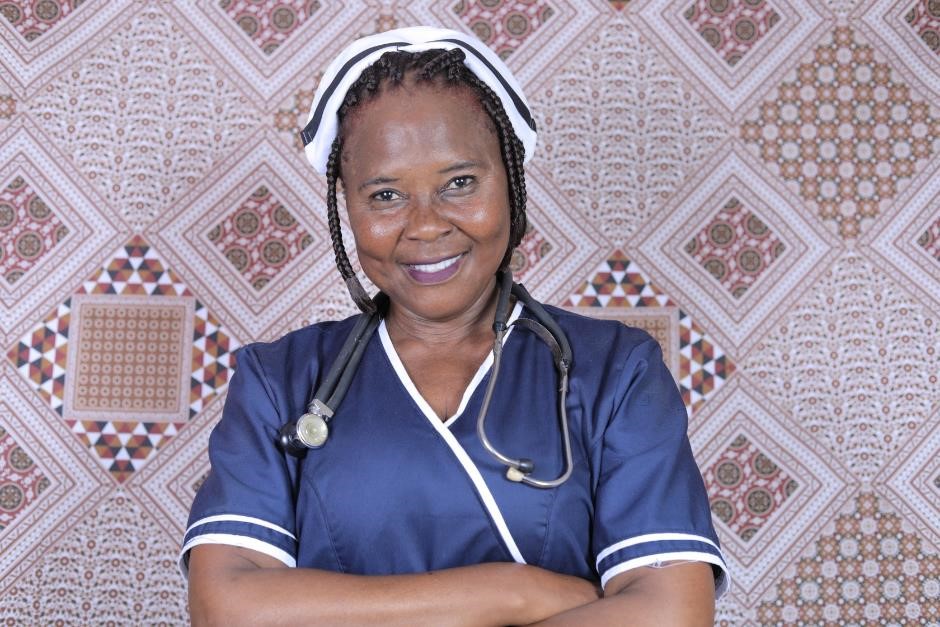 Integrity Icon is a global campaign by theÂ Accountability LabÂ that is powered by citizens who search for honest government officials. It aims to generate debate around the idea of integrity and demonstrate the importance of honesty and personal responsibility.

The Bush Chicken is profiling the five finalists from Liberia for 2019. Musu M. Mulbah serves the Ministry of Health and Social Welfare as the focal person for all sexual and gender-based violence cases at the C. B. Dunbar Hospital in Gbarnga, Bong. She is also the zonal head for the Dementa and Kokoyayh Road Community, appointed by the mayor of Gbarnga. Additionally, she is studying nursing at Cuttington University. Ambitious and dedicated, she has risen up the ranks at the hospital due to her consistent, hard work.

Mulbah was born on February 13, 1970 in Yekepa, Nimba. Growing up as a child in Yekepa, she started her education at the St. Joseph Catholic High School in 1979, the same year her father retired from LAMCO in Yekepa.

The family later moved to Bong, her parentsâ€™ county of birth. Mulbah completed high school in 1988 at the Dolokelen Gboveh High School. In 2008, Mulbah enrolled at the Phebe Hospital and School of Nursing and graduated with a diploma as a certified midwife in 2010. In 2011, she took up a volunteering assignment as a midwife with the Ministry of Health and Social Welfare in Jorwah, Bong, along the Guinea border. This assignment lasted for a year and she was later reassigned to the C. B. Dunbar Maternity Hospital as a family planning nurse.

A few years ago, she began advocating for the establishment of a one-stop center for abuse survivors at the C. B. Dunbar Hospital, a center she now helps run as a specialized focal person for SGBV.

Click here to vote for Musu Mulbah and other finalists.